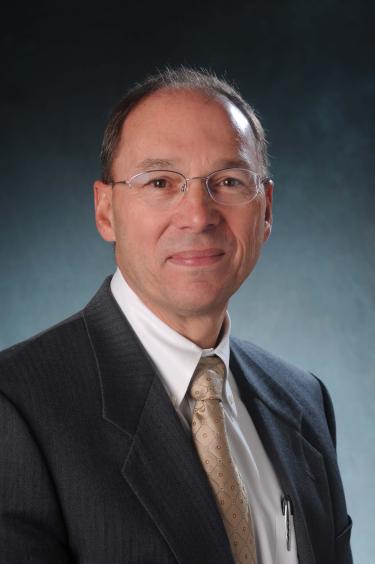 Dr. Freytag was Chairman and Chief Executive Officer of Aspreva Pharmaceuticals from July 2007 until its merger with Galenica AG in January 2008. Prior to Aspreva, Dr. Freytag was President, Chief Executive Officer and Chairman of the Board of Directors of Myogen, Inc. from July 1998 until Myogen was acquired by Gilead Sciences in November 2006. From October 1994 to May 1998, Dr. Freytag was a Senior Vice President at Somatogen, Inc. Prior to Somatogen, he was President of Research and Development at Boehringer Mannheim Corporation, an international healthcare company, from May 1990 to September 1994. Previously, Dr. Freytag spent ten years with DuPont in various research and business positions in the Medical Products Department. Dr. Freytag is also a member of the Chancellor’s Biomedical Advisory Board for Vanderbilt University Medical Center. Dr. Freytag received a B.S. from Purdue University and a Ph.D. in biochemistry from the University of Kansas Medical Center.​