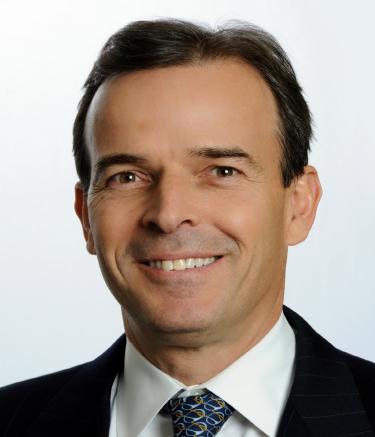 Evan Jones founded jVEN Capital, LLC, in July 2007 and serves as its Managing Member. Mr. Jones has 25 years of operating and investment experience in the life sciences industry where he founded or helped start numerous life sciences companies. He served as Interim Chief Executive Officer of OpGen, Inc. since December 2009. Mr. Jones founded Digene Corporation. He served as Chief Executive Officer of QIAGEN Gaithersburg Inc. (formerly Digene Corp) from July 1990 to November 22, 2006. From 1988 to September 1990, he served as President of Neomorphics, Inc. From 1987 to 1990, he served as an Associate at CW Group, Inc. From 1983 to 1987, he was employed by Perkin-Elmer Corporation. Mr. Jones has been Chairman of Signature Genomic Laboratories, LLC since June 2008. He serves as a Director of OpGen, Inc. and Veracyte, Inc. He has been a Director of Digene since July 1990. He has been a Director of CAS Medical Systems Inc., since May 2008. He was Chairman of the Board of Children's Research Institute at the Children's National Medical Center. He serves as Chairman of the Campaign for Public Health. He is a Member of the Board of Directors of the Children’s Research Institute at the Children’s National Medical Center and the Board of Visitors of the University of Maryland College of Life Sciences. Mr. Jones received a BA in Biochemistry from the University of Colorado and an M.B.A. from Wharton School at University of Pennsylvania.