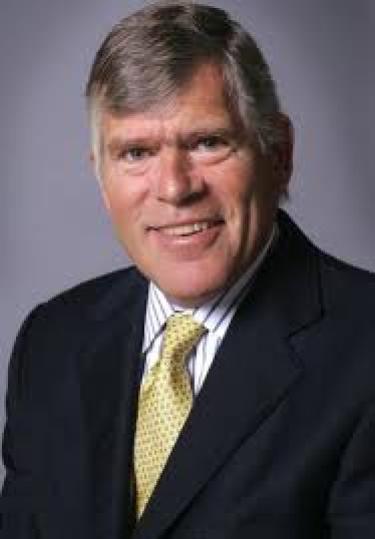 A long-time executive in publishing, Don Elliman boasts a successful track record in business and a high-quality reputation in higher education.

Elliman worked at Time Warner for 32 years, retiring as an executive vice president of Time Inc. Other positions he has held include publisher of People Magazine and president of Sports Illustrated.

Most recently, Elliman was executive director of the University of Colorado School of Medicine’s Charles C. Gates Center for Regenerative Medicine and Stem Cell Biology on the Anschutz Medical Campus. He served for two years as chief operating officer for Colorado, assisting the governor in the management of all state agencies, and as chair of the Colorado Recovery Accountability Board, with responsibilities for oversight of spending in Colorado.

Elliman has served as chair of the Children’s Hospital Colorado Board of Directors and co-chair of the campaign to raise funds for the new hospital. He also serves on the boards of Middlebury College, The Fitzsimons Redevelopment Authority and The Gates Family Foundation.

Don Elliman became interim chancellor on April 2, 2012. He was named chancellor by University of Colorado President Bruce Benson on Feb. 20, 2013.