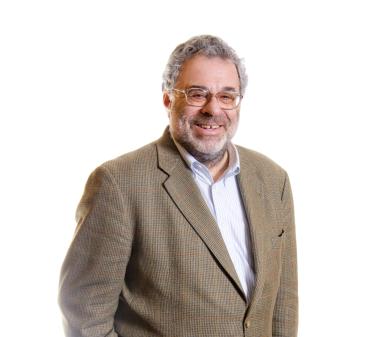 Dr. Botstein has made fundamental contributions to modern genetics, including the discovery of many yeast and bacterial genes and the establishment of key techniques that are commonly used today. In 1980, Botstein and three colleagues proposed a method for mapping genes that laid the groundwork for the Human Genome Project. Botstein received his Bachelor's degree from Harvard University and Ph.D. from the University of Michigan before teaching at the Massachusetts Institute of Technology from 1967 to 1988. He then served as vice president for science at the biotechnology company Genentech for two years before joining the faculty at the Stanford School of Medicine. In 2003, he was named director of the Lewis-Sigler Institute for Integrative Genomics and Anthony B. Evnin professor of genomics at Princeton University. in 2013, he moved to Calico as their Chief Scientific Officer. He is a member of the National Academy of Sciences and the Institute of Medicine and has received numerous awards.