Nothing unusual about 'the long peace' since WWII 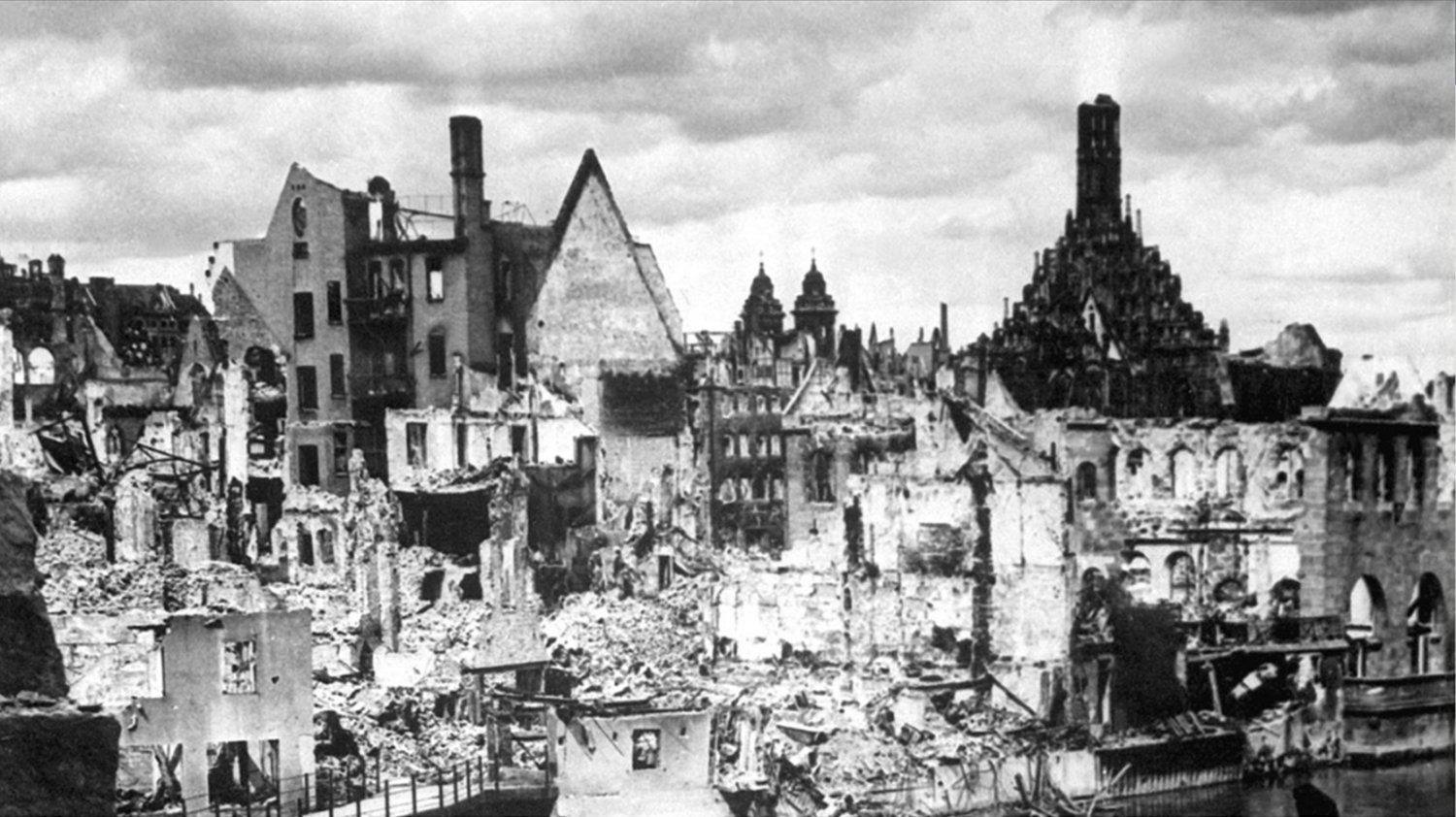 Since the end of World War II, few violent conflicts have erupted between major powers. Scholars have come to call this 73-year period “the long peace.” But is this stretch of relative calm truly unusual in modern human history – and evidence that peace-keeping efforts are working? Or is it a cyclical peace, destined to be broken, with few lessons for preventing interstate conflict?

A new analysis by Aaron Clauset, an assistant professor of computer science at the University of Colorado at Boulder and the BioFrontiers Institute and an external faculty member of the Santa Fe Institute, aims to answer that long-standing question using novel statistical techniques to tease out how the “long peace” stacks up against historical trends of calm and conflict.

“There’s been a debate among people who think about conflict and war, policymakers and researchers, whether or not the pattern since World War II represents a trend,” Clauset says. Resolving this debate “is important because it shapes how we think about peace,” he adds.

Determining whether we are truly in the midst of a prolonged period of peace can help us understand what is an effective deterrent to war and what is not. If this really is a “long peace,” we can then examine why — and identify the mechanisms that have contributed to that peace. But if it’s not an anomaly, we may need to use caution in ascribing the current calm to particular policies or actions.

Using data on interstate conflicts worldwide between 1823 and 2003, Clauset looked for trends in the magnitude of those conflicts and the years between them, and then used that information to create models to determine the plausibility of a trend toward peace since World War II.  “The tools, the framework and the models we built in this paper haven’t been used before, and they allow us to distinguish trends from fluctuations,” Clauset says.

What he found is that this prolonged period of peace is not so unusual. “The results of the study are that at least statistically speaking, the efforts to create peace have not changed the frequency of war,” Clauset says. “These periods of peace are relatively common. It doesn’t appear that the rules that generate war have changed.”

Between 1823 and 1939, there were 19 large wars, and a major conflict occurred about every 6.2 years. Then came an especially violent period: Between 1914 and 1939, which encompasses the onsets of the first and second world wars, 10 large wars erupted — about one every 2.7 years. In contrast, during the long peace of the 1940–2003 post-war period, there were only 5 large wars — about one every 12.8 years. So essentially, the long peace “has simply balanced the books,” counterbalancing the “great violence” of the early to mid 20th century, Clauset writes.

That’s not to say, however, that the current calm is insignificant. “This fact does not detract from the importance of the long peace, or the proposed mechanisms that explain it,” such as the spread of democracy and international diplomacy, he writes in the paper. “However, the models indicate that the post-war pattern of peace would need to endure at least another 100–140 years to become a statistically significant trend.”

Clauset compares this to flipping a coin over a period of time. “If I’m seeing a low number of heads out into the future, how long will the coins need to flip before the pattern really looks different? At what point does this pattern start to look unusual?”

Clauset says he is hopeful that the study will encourage a rethink of “the long peace.”

“I hope it will encourage caution,” Clauset says. “It’s a worthwhile exercise to check our assumptions about whether there’s a real trend or not.”

Part of the reason we tend to overstate the significance of the lack of major interstate conflict since World War II may be because of a human tendency to overestimate our ability to understand complexity, he notes in the paper.  “Human agency certainly plays a critical role in shaping shorter-term dynamics and specific events in the history of interstate wars,” he writes. “But, the distributed and changing nature of the international system evidently moderates the impact that individuals or coalitions can have on longer-term and larger-scale system dynamics.

The research was supported by the One Earth Future Foundation, whose mission is to catalyze systems that eliminate the root causes of war.

Read the paper, “Trends and Fluctuations in the Severity of Interstate Wars," in Science Advances (February 21, 2018)