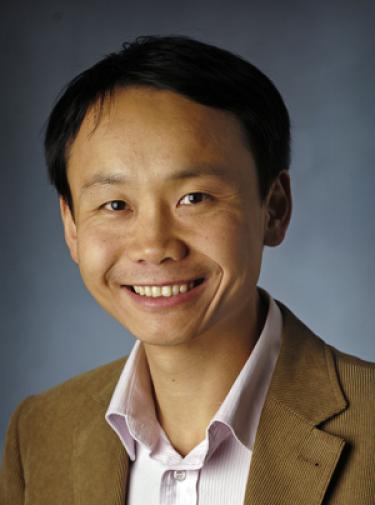 Two University of Colorado at Boulder faculty members are among 33 researchers selected by the Howard Hughes Medical Institute of Chevy Chase, Md., to participate in a $40 million pilot program to pursue large, collaborative and potentially transformative biomedical research.

The Collaborative Innovation Awards to the eight teams of researchers represent a shift for the institute, the first time administrators there are providing direct funding for specific projects. The four-year pilot effort that includes researchers from 16 institutions in the United States and Chile is intended to encourage both HHMI investigators and outside scientists to undertake projects so new and large in scope that they require a team of collaborators with a range of expertise.

"We're excited about this program because of the quality of the projects, but also because it broadens the community of scientists supported by HHMI," said HHMI President and CU Distinguished Professor Tom Cech. "It incorporates people outside of the HHMI investigator program in solving important problems, and lets us do something really new."

A four-person research team led by HHMI Investigator Douglas Rees, which includes CU-Boulder faculty members Michael Stowell and Hang (Hubert) Yin and the California Institute of Technology's Rob Phillips, will be developing novel methods for analyzing the three-dimensional structures of membrane proteins. Located within the cell membranes, membrane proteins act as "gatekeepers" to control the two-way flow of nutrients, hormones and signaling molecules that regulate the permeability of the membranes and help cells stay healthy.

Rees and his team will build on earlier studies by Stowell of CU-Boulder's molecular, cellular and developmental biology department and his work on the structure of proteins found in neural synapses. Stowell has been targeting cell membrane lipids and their ability under some conditions to spontaneously assemble into "supramolecular" clusters in a laboratory dish.

More about this story from CU News Center