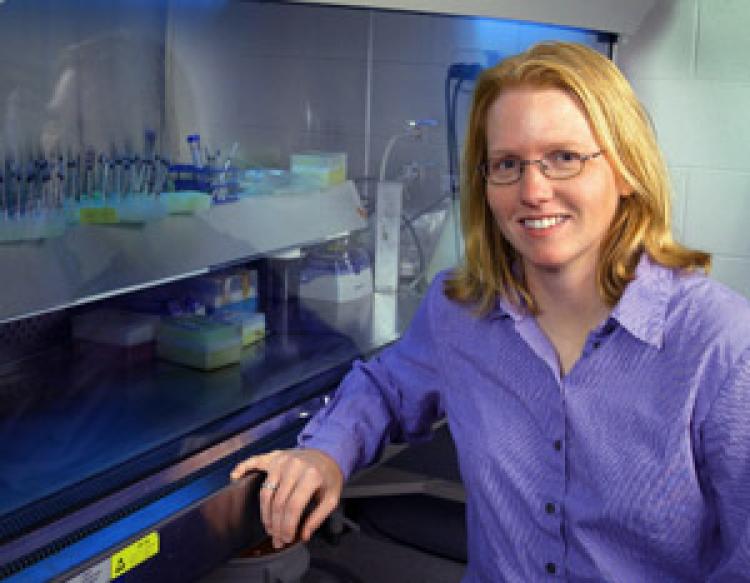 Popular Science magazine has named University of Colorado at Boulder chemical and biological engineering Distinguished Professor Kristi Anseth as one of its "Brilliant 10" for 2008, honoring her as one of the nation's top young scientists.

Anseth, 40, a faculty member in the College of Engineering and Applied Science and a Howard Hughes Medical Institute Investigator, was cited for her innovative materials science research, including the creation of new biomaterials for medical applications. She is leading a team of faculty members and students that is developing degradable polymers that act as "scaffolds" to stimulate the growth of new human tissues to replace those lost by injuries and disease.

"The Brilliant 10 are the brightest researchers of 2008, making the breakthroughs of tomorrow," said Mark Jannot, editor-in-chief of Popular Science. "PopSci is paying homage to these young scientists, who explore the world with an altogether original eye." Founded in 1872, Popular Science is the world's largest science and technology magazine with a circulation of 1.3 million and 6.9 million readers.

More about this story from CU News Center