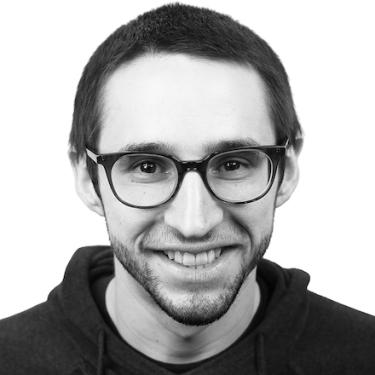 Michael Rivera will begin an assistant professorship at the ATLAS Institute and the Department of Computer Science in January 2023.

Rivera researches digital fabrication, inventing and investigating hardware and software systems that enable people to create useful and usable technologies. He believes technology should be purposeful and those who create it should pay careful attention to its impact on people, society and the environment. He has published award-winning articles on digital fabrication processes and interactive systems at human-computer interaction venues, including ACM CHI, UIST, DIS, and IMWUT. His work has been honored with a CRA/CCC Computing Innovation Fellowship, a Google - CMD-IT LEAP Alliance Fellowship, an Adobe Research Fellowship Honorable Mention and a Xerox Technical Minority Scholarship. Prior to his current role, Rivera was a 2021 Computing Innovation Fellow and post-doctoral researcher at the ATLAS Institute. He earned his PhD and MS in Human-Computer Interaction at the Human-Computer Interaction Institute of Carnegie Mellon University. Before Carnegie Mellon, he completed an MSE in computer graphics and game technology, and a BSE in digital media design at the University of Pennsylvania.

Member of the Unstable Design Lab