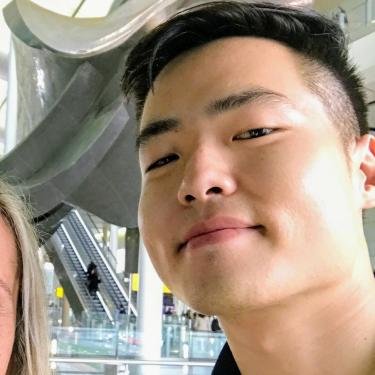 Matt Ian Hong's goal is to develop improved techniques for data-driven communication in public, professional and virtual spheres. He works with Danielle Szafir at the CU VisuaLab.

Matt Ian graduated from Northwestern University with a BA in mathematics and an MS in computer science. At NU he earned his stripes as an interdisciplinary researcher under a physicist (Luís Amaral), a psychologist (Steven Franconeri) and a learning scientist (Michael Horn). He is a former design editor at The Daily Northwestern and a former fellow at the Knight News Innovation Lab. Before moving to Boulder, Matt Ian worked as a data visualization consultant for major companies in marketing, energy and healthcare. He also worked as a developer for MySchools.NYC, the central data portal for the New York City public school system. Matt Ian's work at Boulder is inspired by literature in visual psychology, information visualization, artificial intelligence and augmented/virtual reality.