Alumna's mural pays homage to the golden ratios in cinema

Toward the top floor of the Roser ATLAS Center on main campus, those who take the north stairs are now greeted by a new artwork as they approach the third floor. Seven rows of rectangles, ranging from a rusty brown one at the base to a bright, golden yellow one at the very top, may at first seem simplistic. But designed and installed by Sophie Adams (BS-TAM'21)*, a recent graduate from the ATLAS Institute, "The Golden Rectangle" aims to capture the movement of old filmstrips, and pays homage to the golden ratios in cinema studies—both in color and proportion of the shapes themselves. “I've always wanted my art to inspire people to learn more about whatever I'm making art about,” said Adams. “Art is such a cool way to get people interested and involved in topics that they wouldn't have necessarily come across themselves. It’s giving anyone and everyone the opportunity to get to learn new things.”

The mural is one of seven science-inspired, larger-than-life artworks that welcomed students, staff and faculty back to campus this fall.  Completed primarily in the past year-and-a-half during the COVID-19 pandemic, this new series of public murals in and around campus was facilitated by the Nature, Environment, Science & Technology (NEST) Studio for the Arts.

Adams is currently the building coordinator for Artisan's Asylum Maker Space in Boston, Massachusetts, runs a commissioned-based embroidery shop and works with the Fiske Planetarium as an artist and graphic designer.

Read more about a new series of public murals in and around campus, facilitated by the Nature, Environment, Science & Technology (NEST) Studio for the Arts 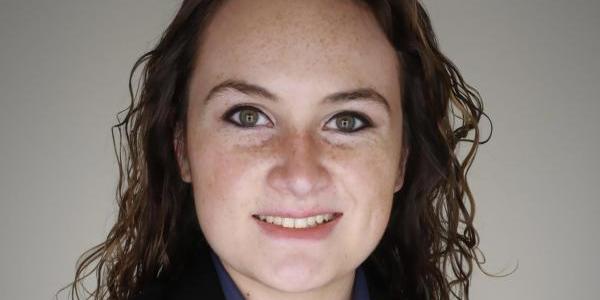 Logan Turner, CTD major, one of six chosen for Student Leader of the Year Award 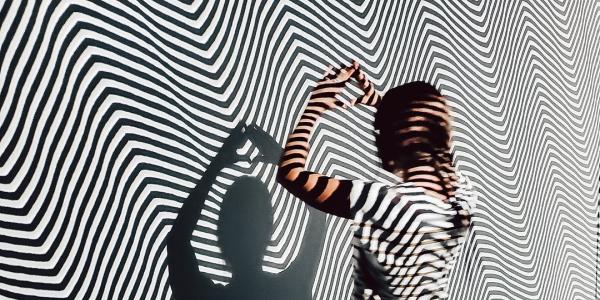 The 12 members of the CU Boulder community who contributed to the new $50-million Meow Wolf Denver location are all associated with the ATLAS Institute. END_OF_DOCUMENT_TOKEN_TO_BE_REPLACED 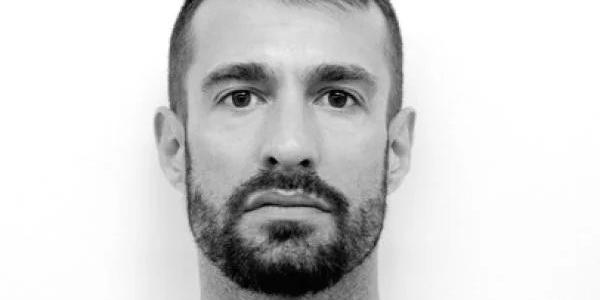 While participating in an art residency in Lisbon, ATLAS Assistant Professor Joel Swanson is working... END_OF_DOCUMENT_TOKEN_TO_BE_REPLACED
Return to the top of the page