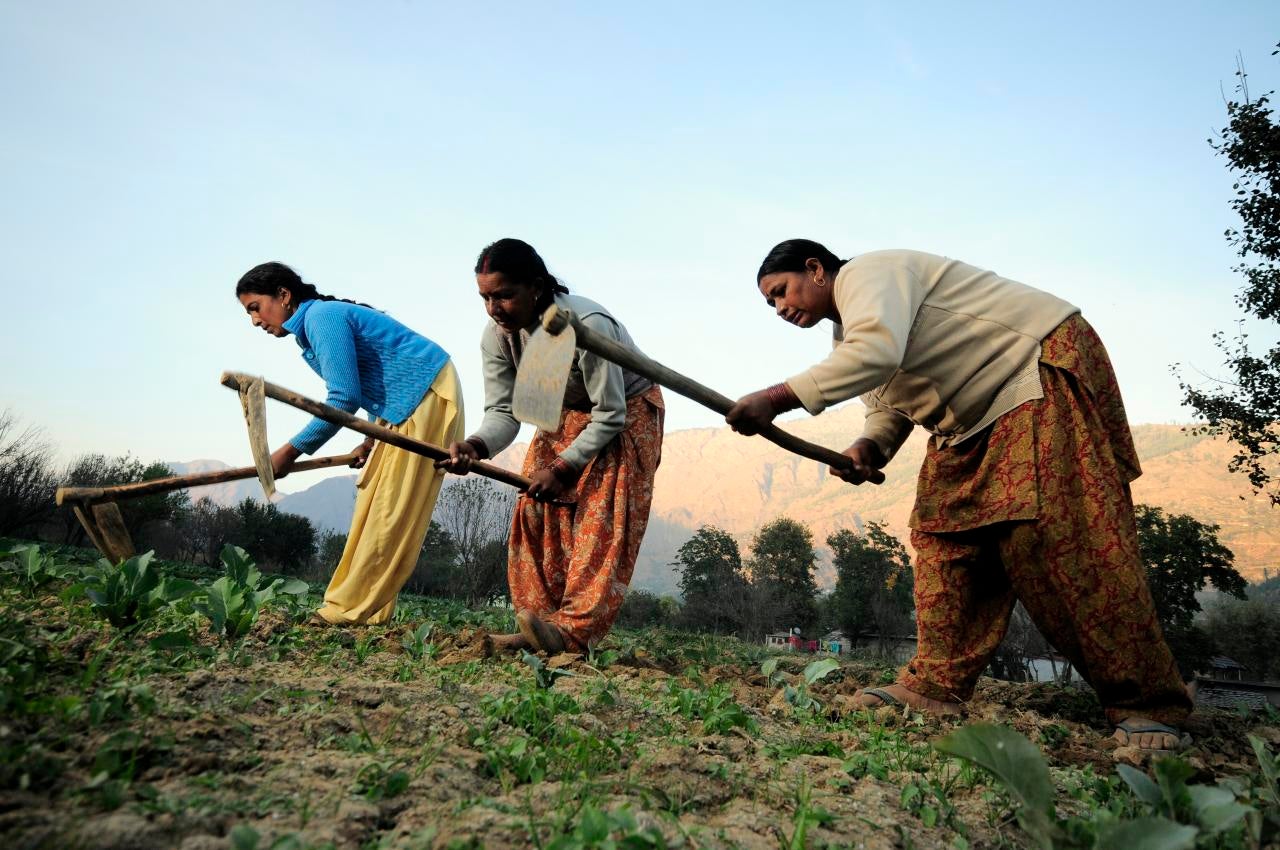 When three first-year ATLAS master's students in the Social Impact track of the Creative Technology and Design master’s program learned of the staggering suicide rate of male farmers in rural India and the suffering that ensues for their surviving family members, they wanted to explore effective interventions.

The three students, Kearney Newman, Aarjav Chauhan and Ricky Marton, began working on the project as part of a Fieldwork Methods class taught by Heather Underwood, a lecturer and ATLAS PhD alumna.

Their research focuses on the high suicide rate of male farmers across rural India, which can be attributed in part to familial debt. To afford seeds and fertilizers farmers frequently need to take out loans, but when crops fail and debts can’t be repaid, the result is often mounting financial insecurity, anxiety and increased rates of suicide. Saddled with repaying debt and dependent on income from their farms, widows are often left to provide for their families alone—a challenge made worse by the fact that women already face many gender-based barriers in traditional Indian society.

They presented the program that they ultimately designed in “Designing for Women: Radio-Based Seed Saving Education for Widowed Female Farmers in India," a paper accepted for publication by the IEEE Global Humanitarian and Technology Conference. Underwood and two other women taking the Fieldwork Methods class are included as co-authors: Janice Higuera and MS-CTD alumna Rona Sadan.

In their paper, the students shed light on the complex barriers faced by surviving family members, particularly widowed farmers in India, and how the empowerment of female farmers could help address some core issues. The central component of their proposed program is the creation of community seed libraries. There, farmers could borrow seeds and later return new seeds saved after harvest, a process that would then be accompanied by free, ongoing skills-based training via AM/FM radios, a technology many farmers already have.

“The target agrarian communities for our study are patriarchal in nature, so we wanted to shift this paradigm towards women being the drivers of change,” Chauhan says. “Our proposed solution has women in charge of running the seed libraries and disseminating information through radio broadcasts.”

Until the pandemic put an end to travel, the team planned to apply for funding from the Global Innovation Fund to support on-site research in gauging the widows’ interest in seed libraries and radio-based education programs. Although COVID-19 travel cancellation were a big disappointment for the team, Kearney Newman still presented their paper on November 1 at the virtual conference, and they are proud of their work. “It’s a big accomplishment for first-year master’s students to have work accepted to an international conference of this caliber,” says Underwood. “They worked hard as a team and earned their place in the proceedings. I'm very proud of their efforts.” 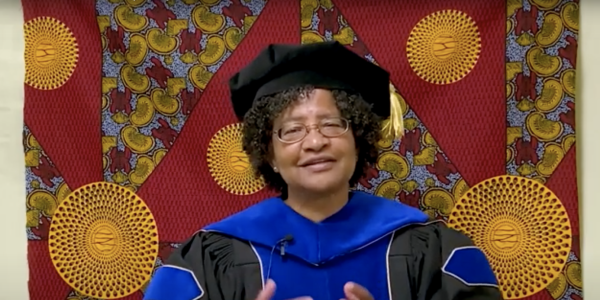 Despite a challenging academic year, this spring 42 ATLAS students earned BS degrees in Creative Technology and Design, three received MS-Social Impact degrees and 11 received degrees in MS-Creative Industries. Donna Auguste, who earned a PhD in Technology, Media and Society in 2019 and is now the CEO of Auguste Research Group, delivered the guest address. END_OF_DOCUMENT_TOKEN_TO_BE_REPLACED 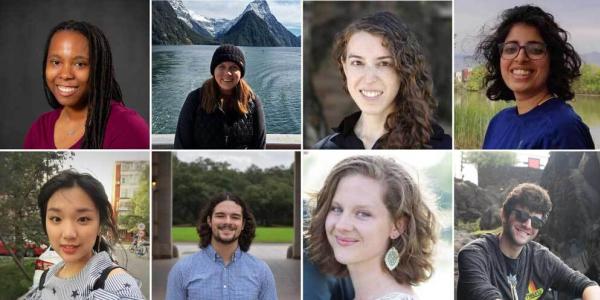 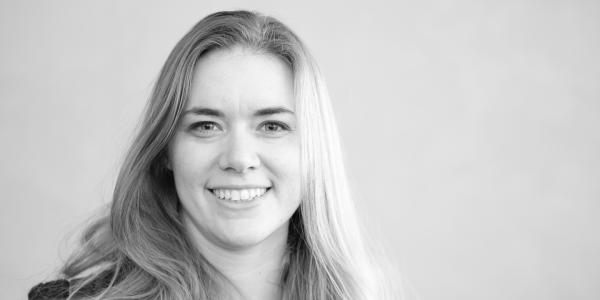 The National Science Foundation has awarded Danielle Szafir a CAREER award to develop tools to rapidly gauge the efficacy of different types of data visualizations. END_OF_DOCUMENT_TOKEN_TO_BE_REPLACED
Return to the top of the page