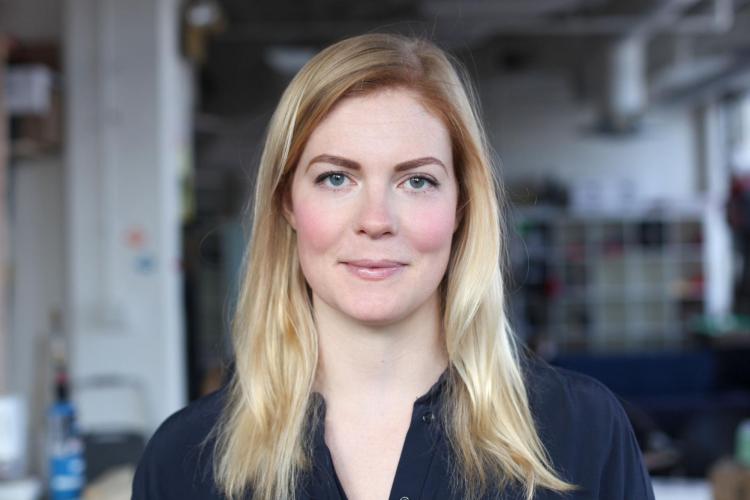 It’s a year of new beginnings for the ATLAS Institute’s undergraduate program. As of this fall, the Technology, Arts and Media program (TAM) changes its name to Creative Technology and Design (CTD), as detailed in this accompanying story. The program, which offers one of the newest majors in the College of Engineering and Applied Science, also begins the year with a change in leadership.

Stepping down from the post after overseeing five years of rapid growth is Matt Bethancourt, senior instructor and game designer. Bethancourt joined ATLAS in 2015, the same year the TAM major was launched with 10 students enrolled; at the end of the spring 2020 semester, two months before passing the torch, the program enrolled 250 students in the bachelor's program and the spring graduating class was the largest in ATLAS history.

Instructor, creative technologist and artist Arielle Hein takes over as director. Hein first joined the ATLAS faculty in 2016, but she was already well acquainted with the program, having been one of the first students to earn a TAM minor when she was an undergraduate, majoring in environmental design. After wrapping up her undergraduate degree, Hein went on to graduate studies at NYU’s Interactive Telecommunications Program (ITP). Once she completed that program, she successfully applied for a position as an ATLAS instructor and returned to Colorado.

“I have a long history with ATLAS,” says Hein, “and I’m passionate about our mission of empowering students to be creators of technology.”

What she means by “creators of technology” isn't easily pinned down, but a project she completed during her time in New York City—which she discusses in her 2018 TEDxMileHigh talk—provides some clues. 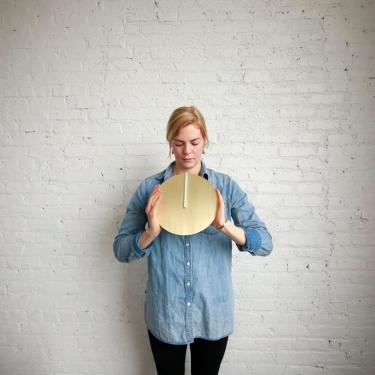 Arielle Hein holds her Daylight Clock, which she designed while in graduate school as a way to reconnect with natural rhythms of day and night after she moved from Colorado to New York City.

After settling into the city and embracing urban life, Hein was busy and fulfilled—mostly. Having spent the majority of her life in Colorado, she found the lack of sunshine in New York a challenge. After pondering how she might use technology to help, Hein designed and built a clock that would help remind her to get outside during daylight hours. The clock consists of a circular brass face and a single hand that revolves 360 degrees once each day, beginning to move when the sun rises and completing the revolution at sunset. While the sun is down, the hand rests in the 12 o’clock position. “The goal was not to solve a problem; the goal was to use modern technology to reconnect to the natural rhythms and cycles of the Earth,” says Hein.

The minimalist appearance of her "Daylight Clock" belies the technology behind the face. Equipped with a Wi-Fi-enabled microcontroller, the device is able to determine its current location, the exact time of sunrise and sunset in that location and then compute the exact speed the hand must move to complete a single revolution during the interval while the sun is above the horizon. During winter when days are short, the hand moves faster; as the days lengthen in the spring, the pace slows.

Her biggest challenge with the project was designing the technology; she had the most fun coming up with the Daylight Clock's minimalist aesthetic, settling on a polished brass face the color of the sun and a single hand that made the clock's appearance resemble a sundial.

Consistent with her own practice, Hein says that she tries to foster out-of-the-box thinking and imaginative use of technology in her teaching. “What brings me the most joy is working with students,” Hein says. “My greatest priority is to continue to create a community that feels inspiring and connected for everyone involved.”

In her new role, she plans to focus on four areas: increasing the rigor of the ATLAS undergraduate program; enhancing diversity and inclusion within the ATLAS community; helping ATLAS faculty pursue their creative practices (which, she points out, will enrich their teaching); and building more robust career development opportunities for students.

Helping her move ahead with this agenda is Aileen Pierce, who will continue to serve as associate director of undergraduate programs. Pierce started teaching for the TAM program in 2004 and is one of the longest standing members of the ATLAS faculty.

While the pandemic may change the way the community works for a while, Hein is planning online workshops, a speaker series and a variety of events for the upcoming semester. “The community is what makes ATLAS so special,” she says. “It won’t be easy, but there are ways we can remain connected and help students feel welcome.”

What do students in the BS Creative Technologies and Design program learn? 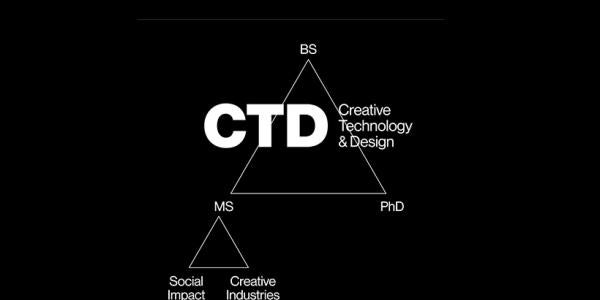 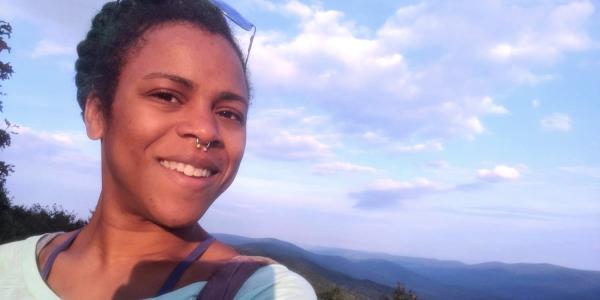 ATLAS instructor and STEM outreach coordinator Shaz Zamore spoke to CU Boulder Today about their experiences as a Black person who grew up with a love for the outdoors—and the challenges facing people of color who are just beginning their careers in nature-centric fields like ecology, zoology and botany. END_OF_DOCUMENT_TOKEN_TO_BE_REPLACED 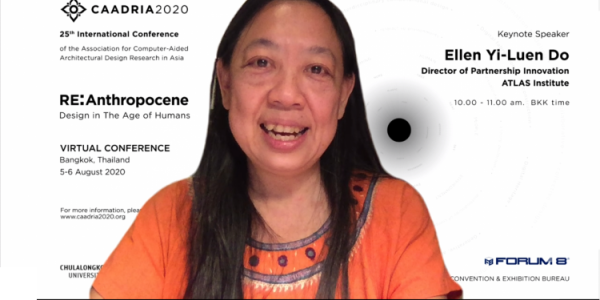 Ellen Do, professor and director of partnership and innovation in the ATLAS Institute, will be a keynote speaker. END_OF_DOCUMENT_TOKEN_TO_BE_REPLACED
Return to the top of the page