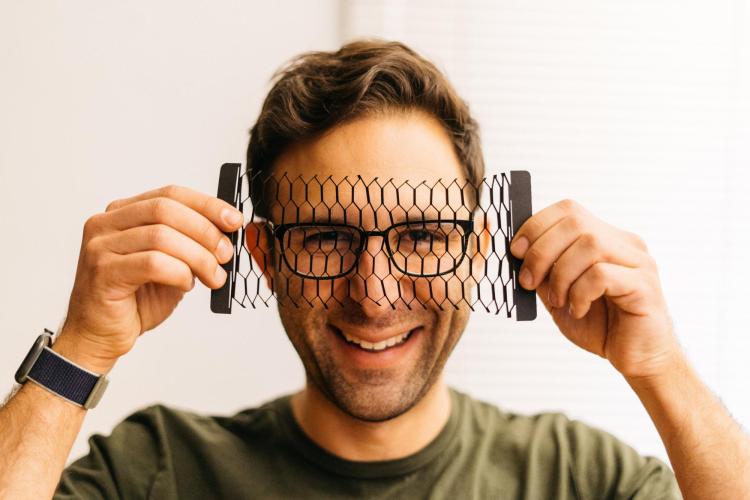 To more closely align degree names with updated curricula, the College of Engineering and Applied Science has renamed all ATLAS academic programs Creative Technology and Design.

The change takes effect at the beginning of the fall semester and applies to both the undergraduate Technology, Arts and Media (TAM) bachelor’s, minor and certificate programs, and the graduate Technology, Media and Society master’s and doctoral programs.

“We’re thrilled to move ahead on this,” said Mark Gross, director of the ATLAS Institute and professor of computer science. “Interdisciplinary degrees are hard to name, but Creative Technology and Design captures the spirit of our programs, and it will align our graduates’ credentials with industry trends.”

No major changes to curricula in the graduate or undergraduate programs are planned, and all students previously enrolled or beginning their studies in the fall will have the option to retain the old degree name.

A mandate for change
Calls for a name change, first voiced by early graduates of the TAM major, were echoed in a recent alumni survey. While 90 percent of respondents gave the program a favorable rating, with more than half giving it a 9 or 10 on a 10-point scale, several respondents were frustrated with the degree name: “As a TAM student, it can be hard to define to other people what TAM is—everyone interprets it differently,” wrote one alum. Another stated, “The name of the program is due for a change. Recruiters are skeptical about what our major is.” 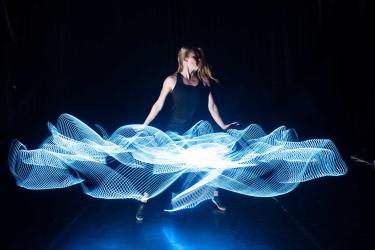 Undergraduate Emily Daub performs with an interactive, LED-equipped dance costume she made for her Capstone project.

Similar feedback came in a report from a recent external review committee: “The name Technology, Arts and Media does not reflect the students’ training, which is really in technology, computing and design.”

When Gross discussed changing the name with College of Engineering leadership, the scope of the proposed name change was expanded to include all ATLAS academic programs, including graduate degrees. In the study that ensued, which involved focus groups, student and alumni interviews, and discussions with faculty, the name given to the newest track of the ATLAS master’s program, Creative Technology and Design, emerged as a clear favorite. After a proposal was drafted and reviewed by key leaders across campus, final approval was given by Chancellor DiStefano in March 2020, and the new name was announced at the April 2 CU Board of Regents meeting. 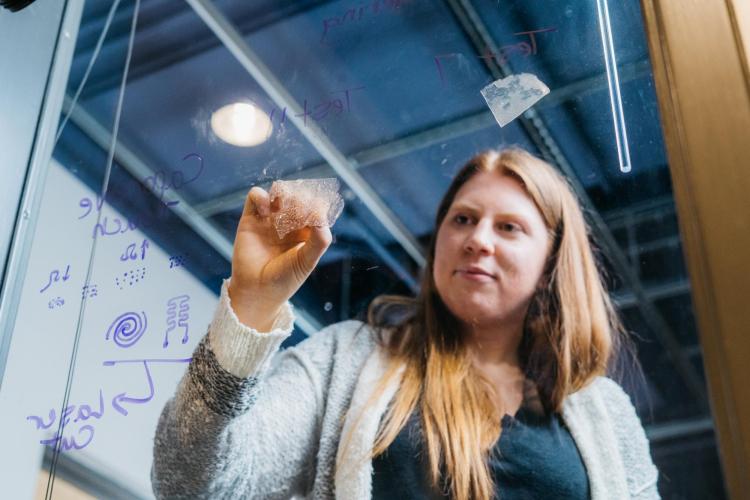 Graduate student Fiona Bell tests the flexibility of a bioplastic she worked on as part of her Design Methods class.

With one of the tracks of the ATLAS master's program needing a new name, the decision was made to change both. Previously known as Creative Technology and Design, and Information and Communication Technology for Development, they have been renamed Creative Industries and Social Impact, respectively.

“Historically, our master’s students have shared how challenging it can be to categorize their interdisciplinary studies,” said Ruscha Cohen, co-director of ATLAS graduate programs. “The new name is more indicative of the work they do, whether that's preparing for a career in a creative industry, or working with nonprofits to make a social impact. We are thrilled to be moving ahead with these changes."

Emails will be sent soon with instructions as to how current students and those beginning their studies this fall can have the original name of the program appear on their diplomas, if they prefer.

Coincidentally, in addition to a new name, the ATLAS undergraduate program begins the academic year under new leadership. Read this accompanying story about the new director, Arielle Hein.

What do ATLAS students learn? Watch this sampling of undergraduate and graduate student projects videos. 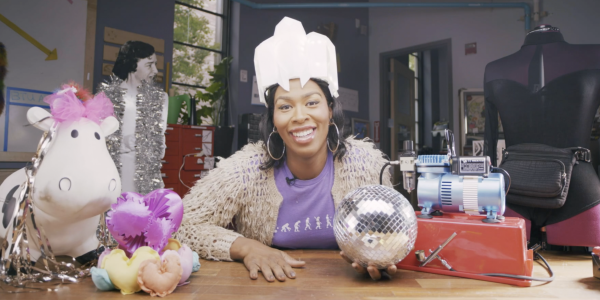 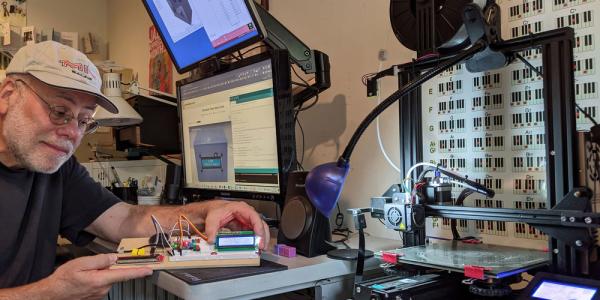 Wayne Seltzer, ATLAS Institute's technologist-in-residence, was featured as one of four MIT alumni who are ‘making’ their mark with a love for building and tinkering. As a maker mentor, Seltzer has worked with many students and the BTU community. END_OF_DOCUMENT_TOKEN_TO_BE_REPLACED 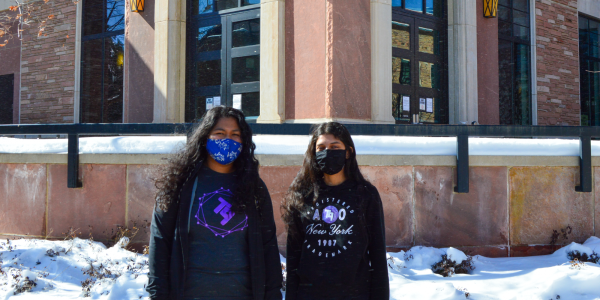 ATLAS students will host the sixth annual T9Hacks the weekend of March 19-21, promoting interest in creative technologies, coding, design and making, among college women and others who may have felt marginalized during hackathons or other technical activities. END_OF_DOCUMENT_TOKEN_TO_BE_REPLACED
Return to the top of the page