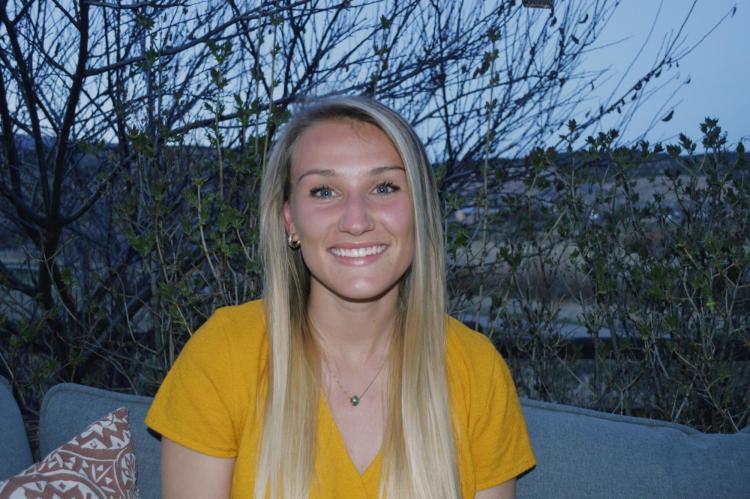 Jordan Denning discovered her major the day she visited ATLAS Expo in 2016. A lifelong piano player, she was looking for a way to continue developing as an artist and musician while earning an engineering degree. A double-major in computer science and music was her plan until she walked into the ATLAS lobby for Expo and heard a student playing an imaginary synthesizer keyboard with gloves he’d laced with pressure and motion sensors. She made up her mind on the spot and began her freshman year majoring in Technology, Arts and Media.

“Some girls are afraid they are not smart enough,” Denning said. “(I want to tell them:) ‘You are smart enough. Engineers are people who like to build things. If you are passionate about this, do it. Believe in yourself.’ ”

Denning sought out various internships with local technology companies, including Webroot, where she was the only woman on the reverse-engineering malware team, and as an iOS developer last summer with Possible Mobile (now Wunderman Thompson Mobile) in Denver, where she worked on the JetBlue Airways’ app. “I designed the ‘recent search’ page. It was so cool to open the app and see my work,” said Denning. She was impressed with the company and the team, and apparently customers are impressed with the app, which currently has a 4.9 rating after more than one million reviews. Denning is excited to rejoin the team this summer to begin a full-time position as a mobile app developer.

Projects
Denning’s portfolio of personal projects is impressive. For Capstone this spring, she and her teammates created the Stride Learning App, an academic coaching tool designed for Stride Learning in Broomfield that serves students with ADHD, dyslexia and poor executive function. The app helps mentors and students set goals and communicate.

“It's helping a real company solve a real problem,” Denning said. “It’s something they will actually use.”

For her web development class, Denning developed an interactive website that allows visitors to search wines based on different categories, pulling information from an online database that she later connected via Android and iOS apps.

This spring, Denning used her Wearable Technologies class to experiment with the technologies that inspired her to major in TAM in the first place, creating a glove with sensors that control art characteristics, including transparency, RGB values and horizontal and vertical positions.

“Jordan never settles for completing merely average work; instead, she consistently pushes herself to work on more challenging projects beyond the scope of the assignment,” said Aileen Pierce, senior instructor and TAM associate director.

Outside of academics, Denning was a lead piano teacher at Bravo! Vail. She’s played soccer all her life and was a member of CU Boulder's Gold Club soccer team in 2019 when they reached the national semi-finals.

Beginnings
Denning grew up in the mountain town of Eagle, Colorado, attending Battle Mountain High School, where she played varsity soccer and ran for the cross-country team. Encouraged by her father, she took advanced math classes and computer science courses.

“I realized coding was just another language to learn,” she said. “It was all about pattern recognition.”

But it wasn’t until she participated in a high school service trip to Bolivia with the Rio Beni Health Foundation, and the group helped to build an effective and sustainable solution for water filters, that she considered studying engineering.

“Realizing that this is what engineering is–building things to help people–opened the door for me,” she said. 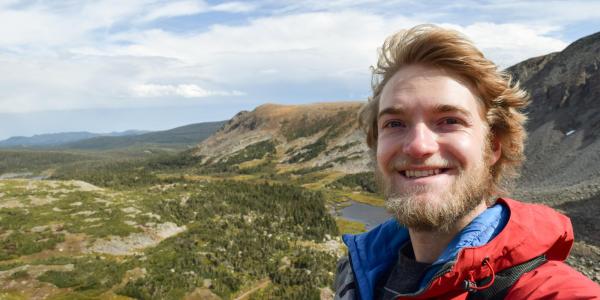 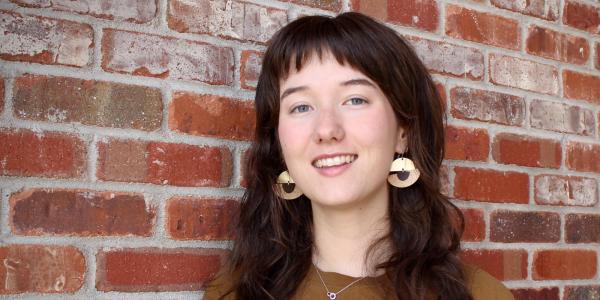 Jolie Klefeker graduates on May 14 from the College of Engineering and Applied Science with a BS in Technology, Arts and Media, but as a researcher in the ATLAS Institute’s Unstable Design Lab, her work often rises to the level of a successful PhD student. END_OF_DOCUMENT_TOKEN_TO_BE_REPLACED 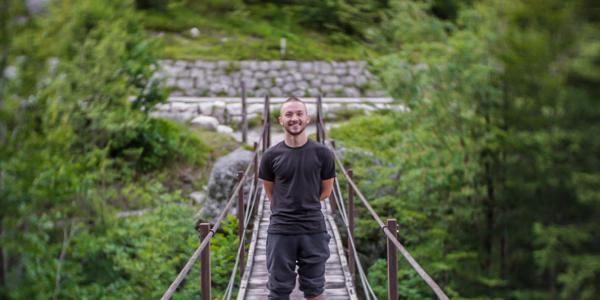 Alex Fiel is a near-constant presence in the ATLAS Institute’s hacker and maker spaces. Having created projects that have attracted the attention of the national hacking/making community, Alex graduates with a TAM major and is a recipient of ATLAS Institute's Outstanding Undergraduate Award. END_OF_DOCUMENT_TOKEN_TO_BE_REPLACED
Return to the top of the page