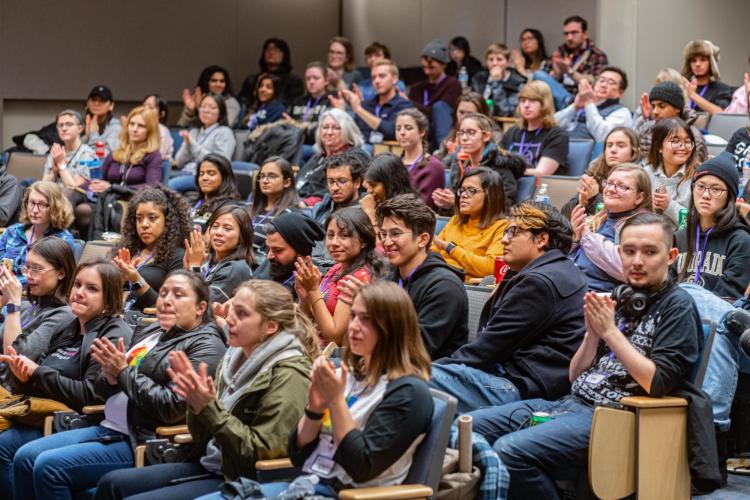 Reflecting the overarching mission of the event, the first of these has been part of T9Hacks every year since it was established, and this year’s winning team was on message with a project that focused specifically on helping women establish themselves in technical careers. New to the hackathon this year, the track in Early Childhood Education—sponsored by Head Start—highlights a market that has seen relatively few applications of digital technology. Perhaps that’s poised to change.

woMENTOR is a platform that empowers young women in STEAM (science, technology, engineering, art and math) to pursue career paths that are typically male-dominated by introducing them to strong female role models. By connecting women beginning their careers with those who are well-established members of the female STEAM community, woMENTOR promotes opportunities for mentorship and guidance for those beginning their careers.

The team used React.js and the Material-UI Component library to develop a fast and responsive front-end design for desktops, with consideration for mobile. The two-person team collaborated on the UX/UI design of the site, including wireframes and information architecture. After the interface was fleshed out, Madi Heath worked mainly on the branding and aesthetics, while Cooper Jones focused on the programming and technical implementation.

"We decided to create woMENTOR because we haven’t seen a good platform for young professionals to find and make meaningful relationships with mentors in their field," Jones said.

BrainBreak is a web plug-in and mobile application that encourages healthy digital habits by interspersing content consumption with fun, creative and educational activities.

When the BrainBreak plug-in is installed, a small banner with a timer appears at the top of the webpage, with a time limit set in parental controls. When the timer runs out, a pop-up blurs the content being viewed. The pop-up, which stays up for the length of time designated by the parent, has six different activities, including Yogi You, Breathing Buddy, Word Wizard, Painting Pal and Memory Master. While these activities are targeted towards 6-8 year olds, future iterations of BrainBreak can be designed to fit younger children. In addition to the plug-in and a mobile application, BrainBreak includes a corresponding online web portal that parents can access to set break-times and track their child's usage.

"We wanted to do something impactful," said Fiona Bell, a CTD master's student. "If you teach kids to cultivate healthy habits early on, they will stick with them for the rest of their lives." 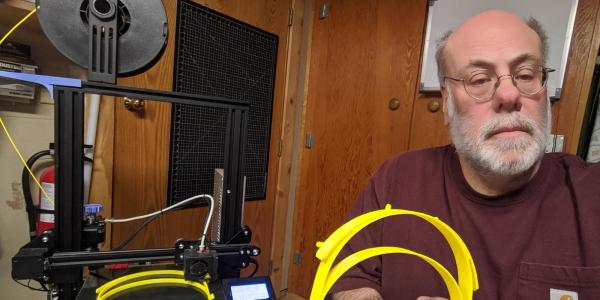 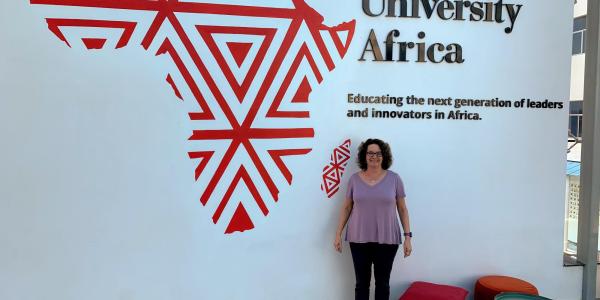 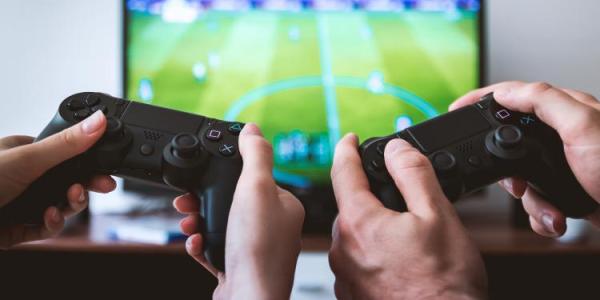 ATLAS Instructor and BTU Lab co-director Danny Rankin speaks about video games on this episode of "Brainwaves: Video games and the serious business, art behind esports". END_OF_DOCUMENT_TOKEN_TO_BE_REPLACED
Return to the top of the page