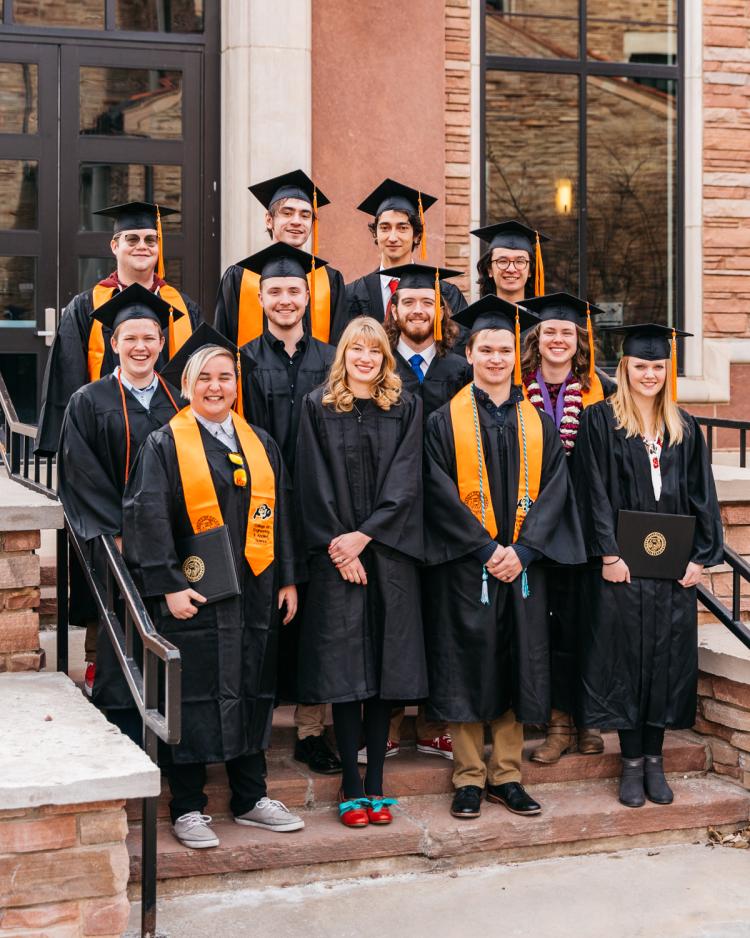 TAM's bachelor's program has grown to more than 260 students since its launch in 2015. It grew from the institute’s popular TAM minor and certificate programs, launched in the late 1990s, which allows any student on campus to augment their major with a valuable collection of design and coding skills. Approximately 750 students are currently enrolled in either the minor or certificate programs. To pursue the TAM major, students are first admitted to the College of Engineering & Applied Science.

The institute's graduate program now includes 57 students, 17 of whom are pursuing a PhD. And across the institute's student community, more than 50 percent are women—a remarkable number for academic programs in engineering, says Mark Gross, the institute's director.

"Diversity is fundamental to our vision at ATLAS—a diverse community supports diverse thinking, and that's the currency we deal in," he said. 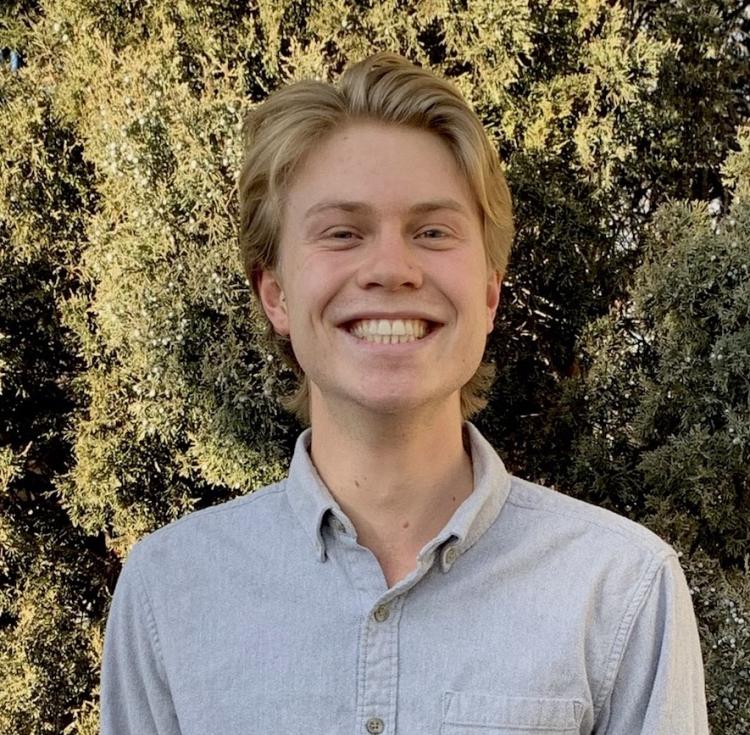 He says he originally enrolled as an engineering open-option major, but quickly switched to TAM after touring ATLAS during CU Boulder's Admitted Student Day.


"I declared my major as TAM at my first opportunity," Sheets said. "I was intrigued by the program's interdisciplinary nature. It seemed like most other majors were highly specialized, whereas TAM left room for individuality and exploration."

Sheets said he gained a solid technical base through TAM, including front-end development experience for web and mobile platforms. He also said he gained a good understanding of tools and processes that contribute to the look and feel of applications, such as sound and interface design, as well as a background in related fields, including physical computing and computer-aided design/fabrication. His favorite classes included Mobile Application Development and Front-End Web Development, both with Senior Instructor and Associate Director of the TAM program Aileen Pierce, and several courses taught by Instructor Danny Rankin, including TEXT, Interface Aesthetics, and the Capstone sequence.

"I had a great time in TAM," he said. "Most classes are actually fun, and I like how there aren't too many lecture-based classes. They're usually smaller and more interactive than many classes in the college."

Sheets says he's most proud of his Capstone project, a web app that gamifies Twitter by transforming the user's timeline into a series of word games. 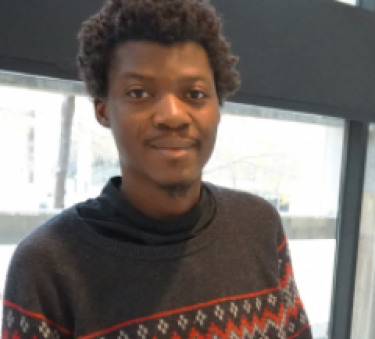 For his practicum, Adegoke sought to build the capacity of small businesses in his home country of Nigeria, working with a Nigerian consulting company that provides online business courses. "Teaching business owners how to grow their businesses could result in their hiring more employees and thus reduce the country's unemployment problem," Adegoke said. In Nigeria, most businesses are one-person operations.

"To move a business from one person to 10 people, you need to build the skills of that person," Adegoke said. "The biggest issue in Nigeria is knowledge. People in business don’t have the knowledge of business development." 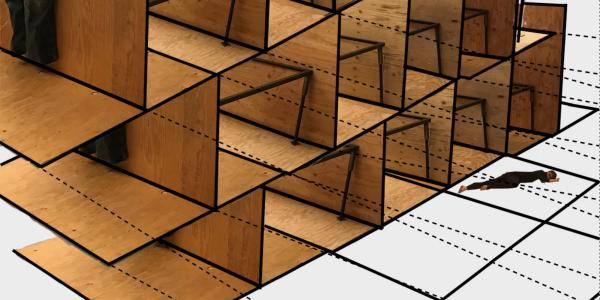 "to get under, you have to lose" is an exploration of impermanence

A new show by Laura Ann Samuelson opening in the ATLAS Black Box on Friday, Jan. 24, will be the first performance in the space since it was flooded by a ruptured pipe in September 2018. END_OF_DOCUMENT_TOKEN_TO_BE_REPLACED

In this cover article in ACM "Interactions" magazine, Assistant Professor Laura Devendorf and associated researchers propose a new kind of digital craftsmanship, one "in which we may craft with the digital and find ways to make the machines craft along with us, in some kind of digital crafts-machine-ship." END_OF_DOCUMENT_TOKEN_TO_BE_REPLACED 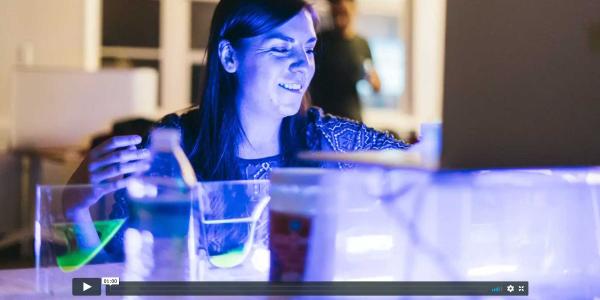 On the eve of a new decade, we take a minute to look back on... END_OF_DOCUMENT_TOKEN_TO_BE_REPLACED
Return to the top of the page