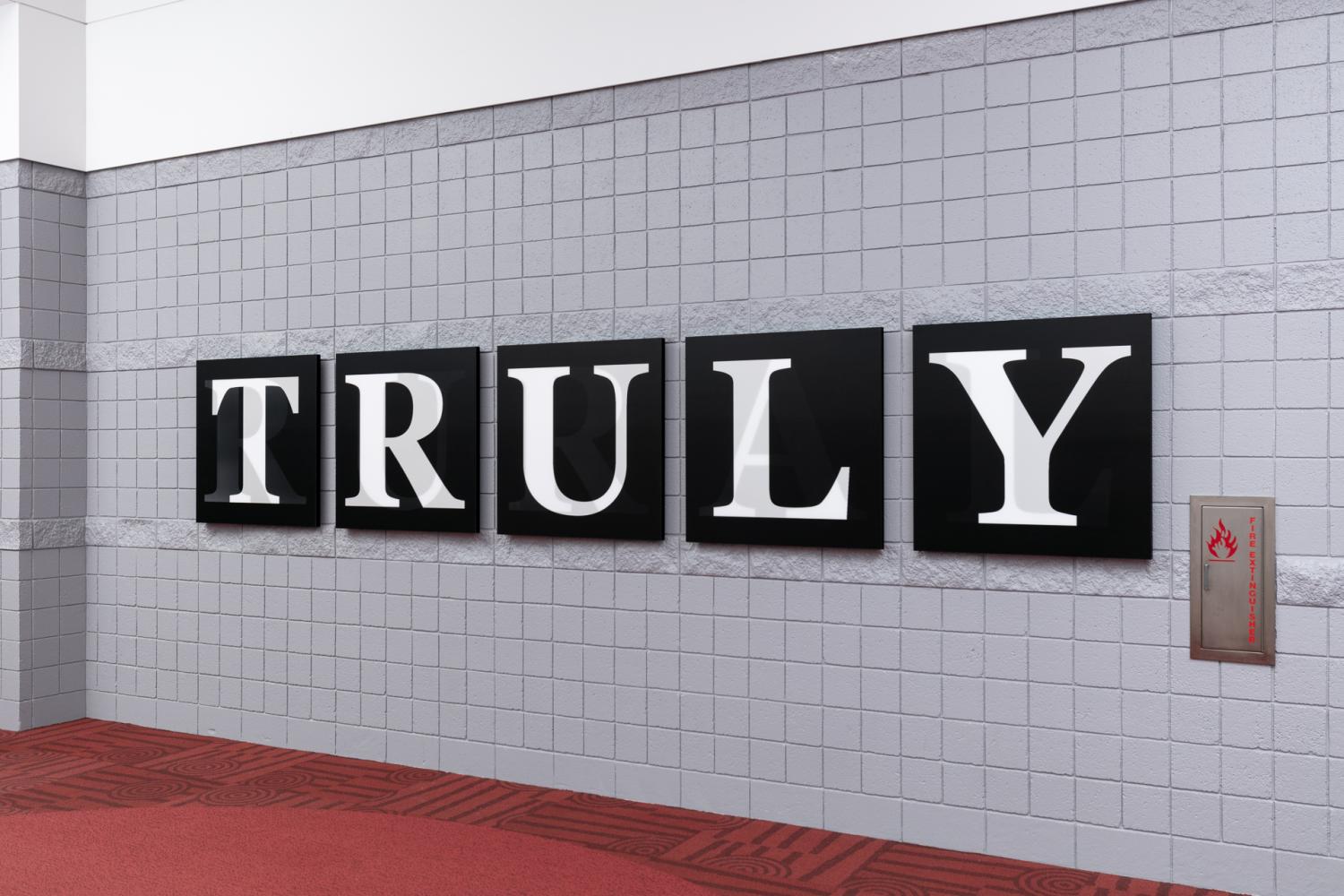 Artist Joel Swanson sustained his momentum over the summer months, adding to his chain of shows and awards both locally and abroad.

An assistant professor with the ATLAS Institute, Swanson's newest commission, Truly/Rural, opened at the Colorado Convention Center in downtown Denver this summer.  Another of Swanson's works, "Binary Pronouns," continued streaming through the summer on 150 Mediastream, a 150-foot long by 22-foot high array of 89 LED blades located in the lobby of the iconic 150 North Riverside building in Chicago. 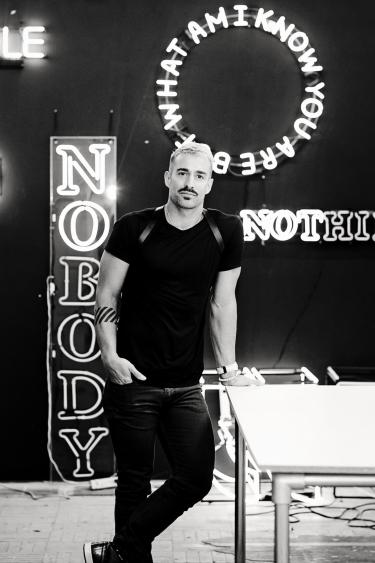 This summer Swanson also showed his work at the Glucksman, an art museum in Cork, Ireland as part of a group show entitled, “Peripheries,” which explored the relationship between literature and technology. Coinciding with Peripheries, he also gave an artist talk at the Electronic Literature Organization’s (ELO) annual conference, also held in Cork.

The future? Besides teaching digital art, media theory and the history of design for ATLAS' Technology, Arts & Media (TAM) program, Swanson solo show, “Eight-and-a-Half by Eleven” opens in December at David B. Smith Gallery in Denver. The gallery is also producing a catalog / monograph of his work covering his work 2010-2020. In addition, Swanson is working on a projection mapping project, “Typography Choreographies” for the Clocktower in downtown Denver, commissioned by the Denver Theater District. The project has a planned launch in early November.

Swanson’s essay on art and language will be published this winter by Tilt/West language. Another essay will be included in the book: "The Future of Text: A 2020 Vision," to be published later this year. The project grew out of the annual Future of Text symposiums.

Swanson, who previously served as director of the TAM program from 2007 to 2016, has exhibited his work extensively, including the Venice Biennale 2017; Republic Plaza in Denver (solo exhibition through June 12); the Broad Museum in Lansing, Michigan; The Power Plant in Toronto; the North Miami Museum of Contemporary Art; and Denver’s Museum of Contemporary Art, where he had a solo exhibition. 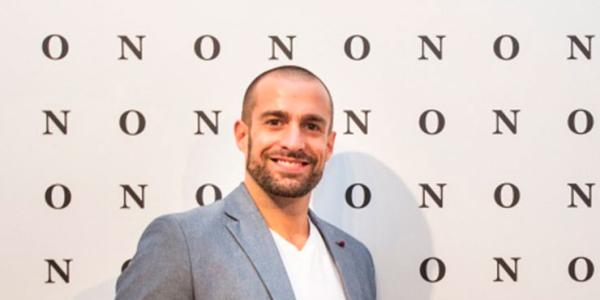 After returning from an artist's residency in Banff, ATLAS Assistant Professor Joel Swanson spoke to Black Cube Nomadic Art Museum about his work and recent success, and he shared suggestions for aspiring artists seeking to make their mark. END_OF_DOCUMENT_TOKEN_TO_BE_REPLACED 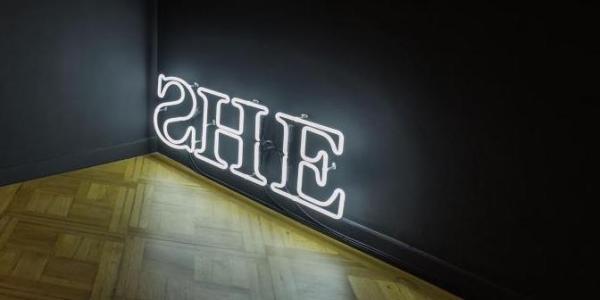 Assistant Professor Joel Swanson's work is part of an exhibition called Personal Structures at the Venice Biennale 2017, arguably the most important visual arts event on the planet. END_OF_DOCUMENT_TOKEN_TO_BE_REPLACED 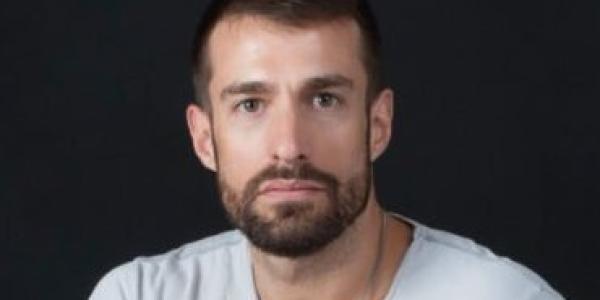