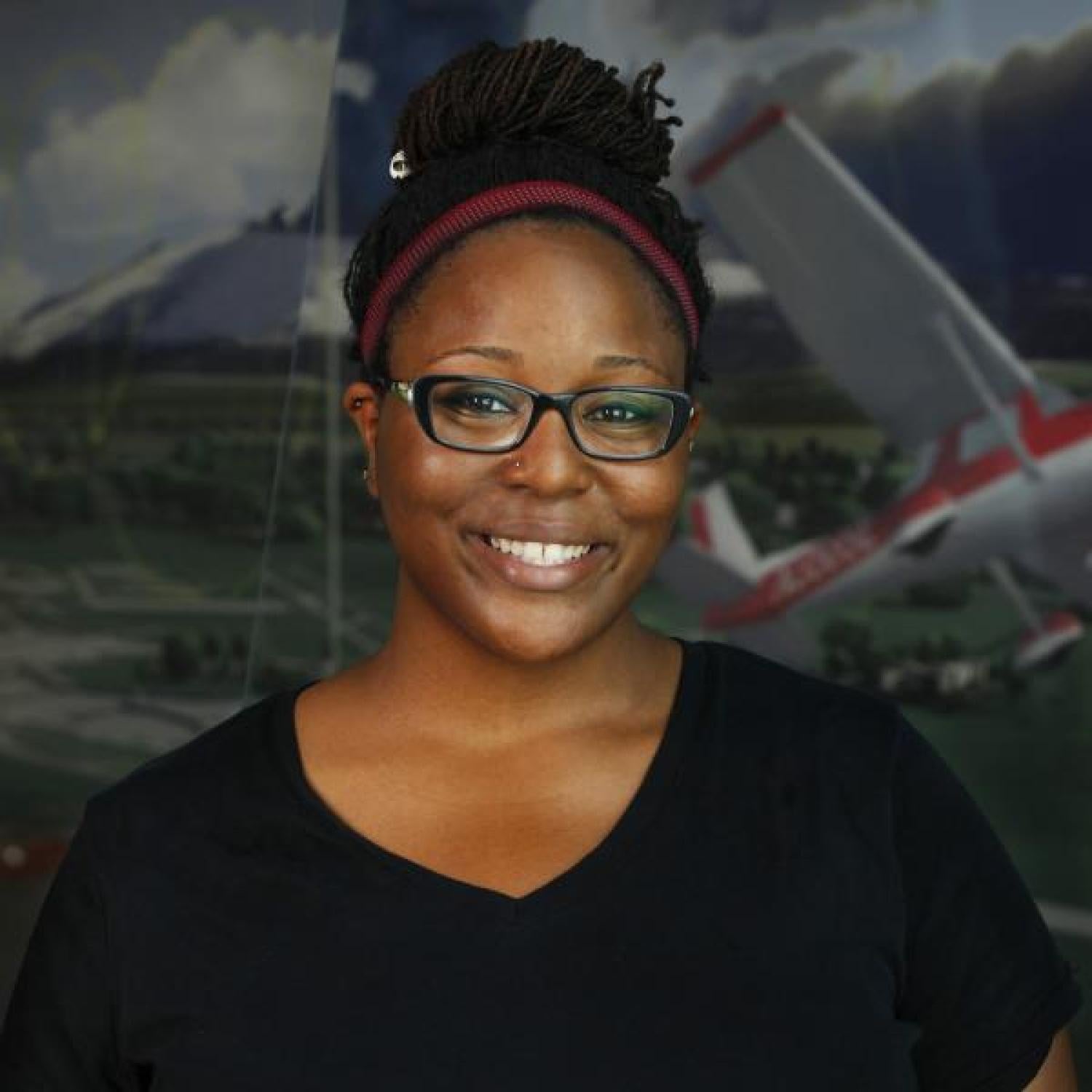 Simone Hyater-Adams, a doctoral student in the ATLAS Institute, won the American Physical Society’s Harry Lustig Award, which recognizes outstanding graduate-level research performed in the Four Corners states. The award, given annually, consists of a $1,000 stipend and a certificate citing the contribution made by the recipient, as well as travel support to present her work at the annual Four Corners Section (4CS) meeting on Oct. 12-13.

The award was established in 2015 by the Four Corners Section to encourage graduate-level physics study and to honor the memory of Harry Lustig, remembered for his academic achievements as physics professor, provost and vice president for academic affairs at City College of New York. 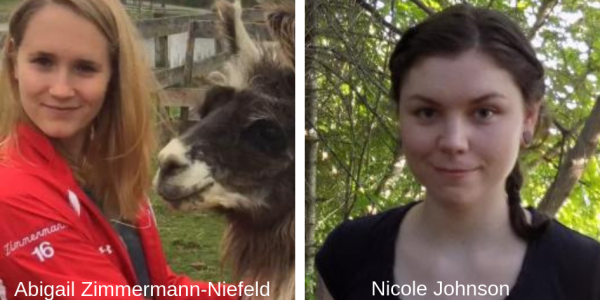 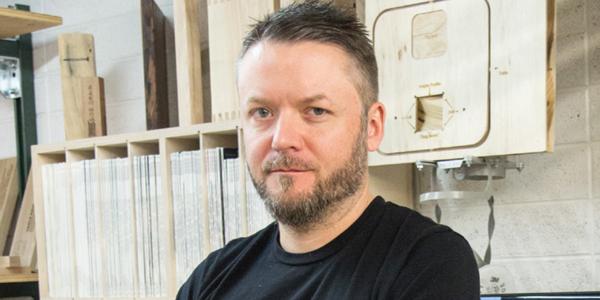 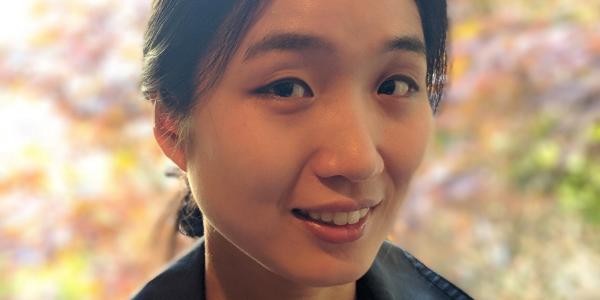 On Aug. 31, ATLAS doctoral student HyunJoo Oh successfully defended her dissertation, “Computational Design Tools and Techniques for Paper Mechatronics,” which is focused on design tools and techniques for combining mechanical, electrical and computational components with paper crafting. The tools enable young learners and those who lack a background in mechanical engineering to design and build mechanical toys from paper and other everyday objects. END_OF_DOCUMENT_TOKEN_TO_BE_REPLACED
Return to the top of the page