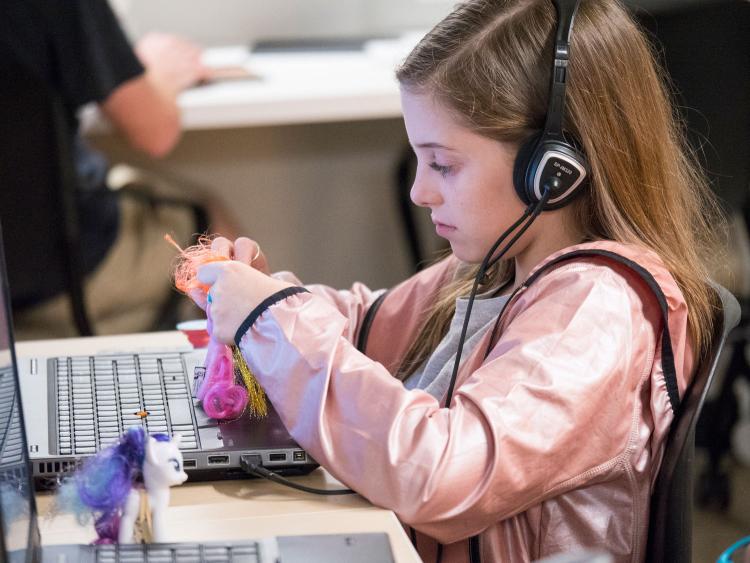 “We’ve developed the first tools specifically designed to empower youth to create and experiment with networked technologies,” says Ben Shapiro, LPC director and an assistant professor at ATLAS. “We’re reimagining the tools and skills learned in computer science education to match the computer science of today.”

To explain, Shapiro points to Alexa, Amazon’s intelligent personal assistant: In order to control lights, thermostats, garage doors and  sprinklers with voice commands, Amazon’s data center communicates with the device’s online interface, and a message is transmitted to the device in your home.

“These types of interconnected devices are an integral part of young people’s lives,” Shapiro says.  “We’re developing tools that help students understand how they work and to literally invent new technologies.”

The central component in the toolkit is BlockyTalky, a programming environment designed to make it easy for novice programmers to make interactive, networked physical computing devices and software systems. Kids as young as 10 have used it to rapidly build a wide range of projects, from medication dispensers for grandparents to computer music systems.

Originally focused on physical computing via the Raspberry PI, Shapiro and graduate student Kari Santos, have extended MIT’s App Inventor—a free, intuitive programming environment that allows the uninitiated to build smartphone apps—and the BBC micro:bit, a credit card-sized microprocessor laden with sensors to be part of the BlockyTalky ecosystem.

Connecting these technologies makes it possible for kids to create apps that connect to devices they can wear, bury inside toys, and even attach to their pets. 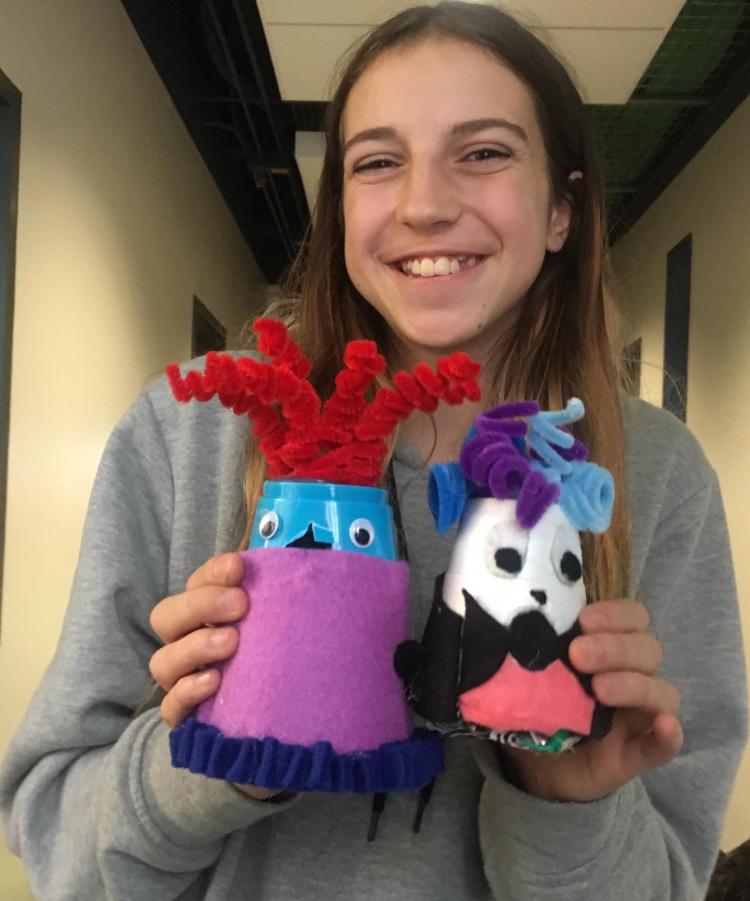 For Kari Santos, being part of the BlockyTalky team is helping her pursue her passion of teaching middle school girls electronics and coding and see them turn ideas into reality in a matter of hours. During her five-day Girls on Fire coding camp at ATLAS in July, Santos, an Information and Communication Technology for Development (ICTD) graduate student with 25 years of software engineering experience, saw one team create a mobile app that controls LEDs on a dog collar via Bluetooth using voice commands. The system also tracks the dog’s steps, and the lights flash when the dog jumps.

The two girls who designed the app were ages 10 and 13.

Girls in a second camp created a “wedding party” out of colorful pipe cleaners, felt and styrofoam cups, and with the help of micro:bits and BlockyTalky, three girls wrote code so their cell phones could control LED wedding lights, a cat’s wagging tail and music for the ceremony.

“By designing technologies and programming different devices to talk to each other, these girls developed a sophisticated understanding of how networked technologies function,” says Santos. “People often talk about ‘the cloud’ without really understanding what it is. After building their own networks for Girls on Fire, students get it, and they'll always think differently about their interconnected digital environment.”

Learn more about the Laboratory for Playful Computation (LPC). 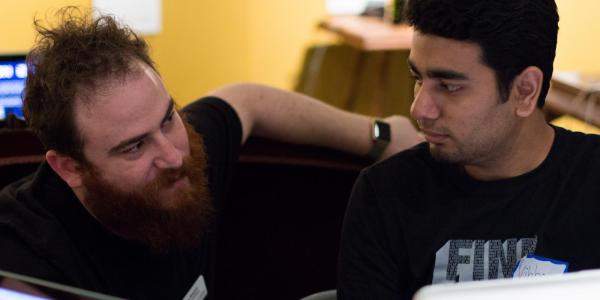 Assistant Professor Ben Shapiro will be the keynote speaker for the IEEE Symposium in October. END_OF_DOCUMENT_TOKEN_TO_BE_REPLACED 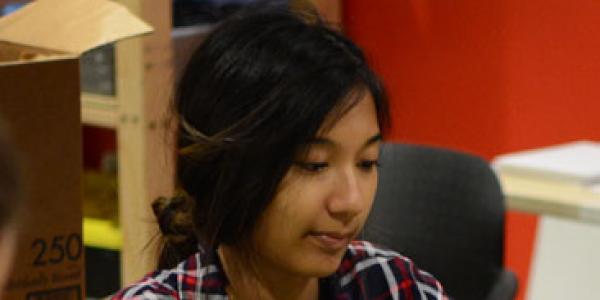 ATLAS Assistant Professor Ben Shapiro is a collaborator on two CU Boulder Outreach Awards for the 2017-18 school year, enabling work to move ahead on a pair of initiatives that connect research, teaching and creative work with education in Colorado public schools. END_OF_DOCUMENT_TOKEN_TO_BE_REPLACED 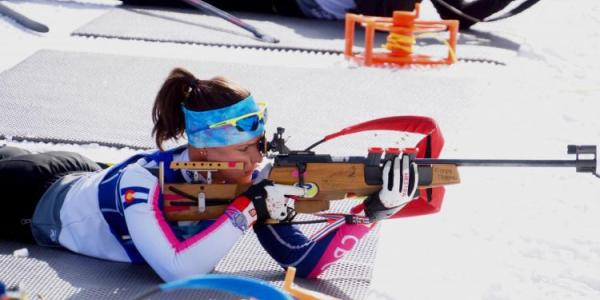 When the 2022 Olympic Games open in Beijing, China on Friday, ATLAS graduate Joanne Reid (ICTD '17) will be among the U.S. athletes, competing against the best of the best in the biathlon, a winter sport that combines rifle sharpshooting with Nordic skiing. END_OF_DOCUMENT_TOKEN_TO_BE_REPLACED
Return to the top of the page