The CU Boulder alumnus recalls stepping out for a breath of fresh air after viewing the hard-hitting Leni Riefenstahl Nazi propaganda piece Triumph of Will for a film-studies class.

Looking for a sign of where to take his career, that gust of wind led to an epiphany.

Film can change the world.

Under the wing of legendary experimental filmmaker Stan Brakhage, Comerford would go on to pursue a career in film and push the boundaries of what it means to tell stories on the big screen.

“I learned that the impact of film is a lot bigger than I had ever imagined,” Comerford says, reflecting on his time at CU Boulder. 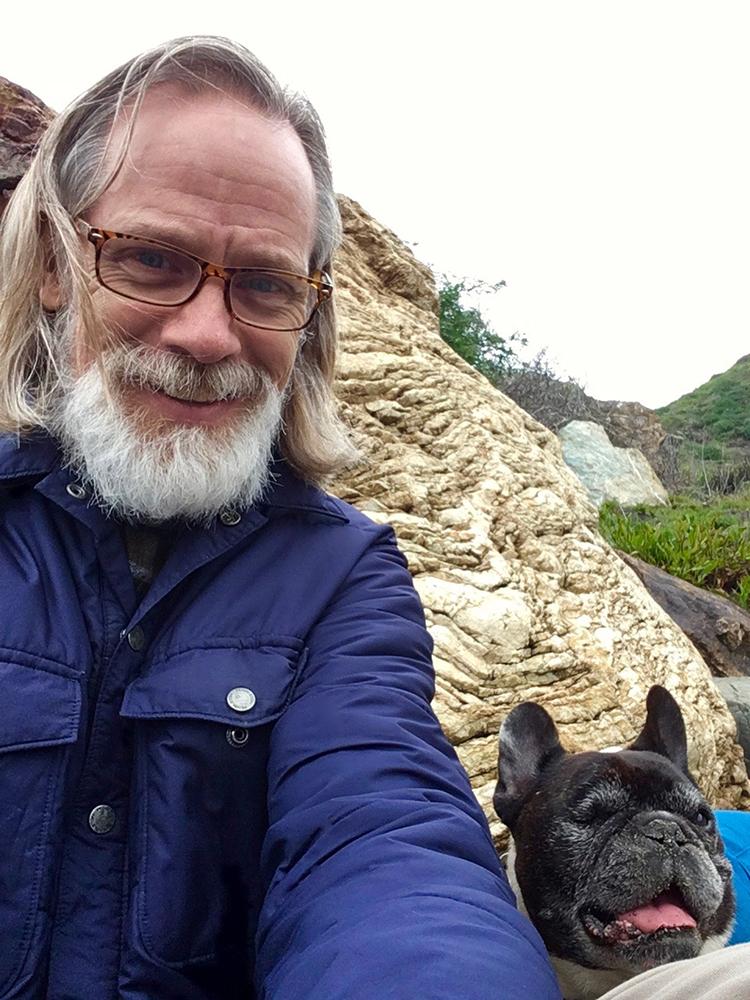 At the top of the page: As principal at Paradigm Studio, John Comerford has helped produce and write a wide array of films. Above: Comerford hopes the gift he arranged to CU Boulder will help inspire young filmmakers to pursue a career in the industry.

He also reflected on a propaganda film from the Spanish Civil War period that Brakhage chose to show in class. The piece depicted scenes of seemingly normal life while the narrator spoke of sickness and suffering among the people. By all appearances, the people were healthy.

“This film demonstrated the power of narrative voice,” Comerford says.

He also pinpoints this as a pivotal moment in his career. He learned early on that film can be powerfully suggestive and that such power could be used to illuminate rather than manipulate.

Now, 30 years later, Comerford works as principal at Paradigm Studio, a production company. Comerford lends his visionary eye for the meaning of film to a wide array of projects and experimental pieces.

One of which, Around the Fire, co-written and produced with longtime friend and fellow CU Boulder alum Tommy Rosen (‘90), is slated for its 25th-anniversary re-release this year. The award-winning coming-of-age drama explores topics like adolescence, drug use and the importance of music culture.

Comerford attributes much of his success to CU Boulder’s spirit of discovery.

“I didn’t get a lot of direction from my parents growing up as far as what sort of career to pursue,” he says. “When my acceptance letter from CU Boulder arrived, it was actually dated on my birthday, Jan. 18. I thought, well, that’s a sign.”

He reflects, “Coming down 36 and seeing the Flatirons for the first time, I thought, ‘Well this is going to be amazing.’”

Indeed, it was the start of something special for Comerford.

He has helped produce and write a number of critically acclaimed documentary and narrative films via Paradigm Studio, exploring topics from jazz music to gun violence. Themes of late include the environment and media literacy.

Lynch: A History made a splash as an experimental piece. It stitches together more than 700 internet video clips of former NFL running back Marshawn Lynch to form a narrative on race, media and the world of professional sports.

Comerford notes the piece has received praise from athletes at all levels, including from Lynch himself. He says it has also sparked discussions about the media’s impact among players and coaches throughout the sports industry.

Currently, Comerford has several projects in the works. He is producing a narrative feature film based on a true story of the fight to preserve California’s native redwood trees, authored by David Harris.

He’s also working with fellow Boulderite, filmmaker and musician Charles Hambleton on a film titled Kensu Maru. It highlights the search for a Japanese hospital ship laden with gold scuttled in the Philippines during WWII.

None of our productions happen without persistence. ... That persistence, and most importantly the persistence inspired by collaboration, is really essential.”

The story is about more than treasure, though. It is a tale of justice and defeating personal demons.

In recent years, Comerford has been thinking about how to give back. “The first thing that popped into my head was Stan,” he says.

“I did some research, and I thought of the Brakhage Center and the University of Colorado. I just thought, ‘Wow, that is the perfect place to return to the world, if you will, the energy and spirit of that gift given to me by Stan.’”

He hopes the gift will help inspire young filmmakers to pursue a career in the industry. Comerford also hopes that students studying at CU Boulder will be able to gain a higher understanding of media literacy and its impact on consciousness.

Hanna Rose Shell, assicuarte professor and faculty director of the Brakhage Center for Media Arts, says the gift will do just that: “We at the Brakhage Center are thrilled to have the support and deep engagement from John Comerford, which will help enable students to enrich their horizons in the multiple realms of experimental film and beyond.”

When asked to share a bit of wisdom with those interested in pursuing a film career, Comerford offered two words:

“None of our productions happen without persistence,” he adds. “Particularly as a producer, where you have the longest relationship with the motion picture of anyone involved. That persistence, and most importantly the persistence inspired by collaboration, is really essential.” 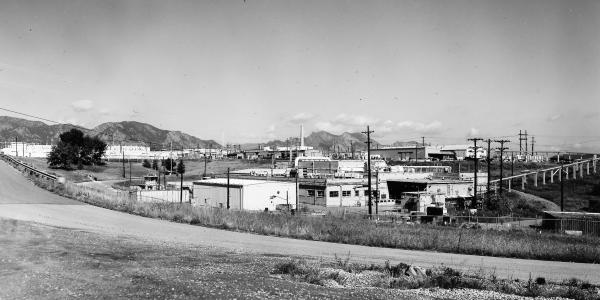 The nuclear weapons buildup and the protests against it were for many simply the news of the day, but for two filmmakers from the University of Colorado Boulder it may turn out to be a provocative theme for a historical documentary and multimedia oral-history archive. END_OF_DOCUMENT_TOKEN_TO_BE_REPLACED

Original art work that is part of the MFA exhibition that is the result of... END_OF_DOCUMENT_TOKEN_TO_BE_REPLACED 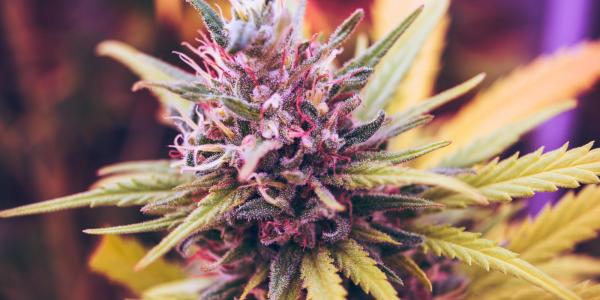 Recent research from CU Boulder finds that, rather than help, frequent cannabis use could induce further sleep problems. END_OF_DOCUMENT_TOKEN_TO_BE_REPLACED
Tags:
Return to the top of the page