Europe is often thought of today as a center of cultural and technological advancement. Brian Catlos would tell you that such important advancements actually began centuries ago in the Mediterranean with Islamic culture and that many modern commentators have their history wrong.

Catlos is a professor of religious studies at the University of Colorado Boulder specializing in the history of medieval Europe and Islamic culture, particularly in Islamic Spain and the Mediterranean. 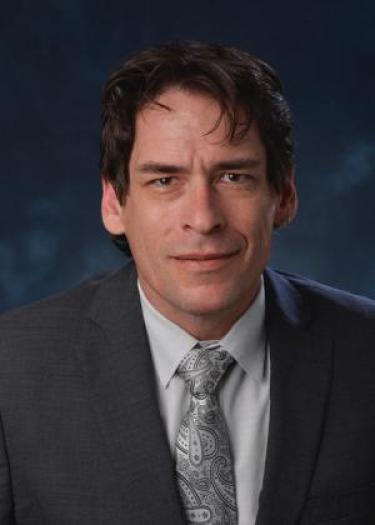 He will speak on "Christians, Muslims and Jews in Medieval Spain" Saturday, April 13, at 1 p.m. in the Jennie Smoly Caruthers Biotechnology Building's Butcher Auditorium, on the university’s east campus. The event is part of CU On the Weekend, a series of free, public lectures given by some of CU’s most dynamic faculty.

Catlos studies the economic and social histories of the peoples of the pre-Modern Mediterranean, specifically relations between Muslims, Christians and Jews.

“A lot of people don't realize it, but in the Middle Ages, particularly in the Mediterranean region and very much so in Spain, it was a very diverse and mixed society in which Christians and Muslims and Jews lived together,” explains Catlos.

Catlos is a leading scholar of Mediterranean studies. This emerging field seeks both to uncover and to emphasize the role of the Mediterranean region in the development of Western culture, correcting myths regarding the predominance of Europe in cultural and technological development in the Middle Ages.

In his April 13 talk, Catlos will look at Christian-Muslim-Jewish cultural relations in Medieval Spain—discussing the impact they had on European culture and debunking popular myths.

Although the talk is focused on the Middle Ages, Catlos emphasizes that the issues he will discuss are relevant today:

“You can turn on the news, and you can hear newscasters talking about ‘civilizational struggles’ or ‘thousand-year-old conflicts.’ And the fact is, that that's just not the way it happened. I think this is really important because we base the way we think about today on our understanding of the past. And if our understanding of the past is not correct, that doesn't put us in a good position to solve the problems that we need to solve.”

The CU on the Weekend talk, which is sponsored by the CU Office for Outreach and Engagement, is free and open to the public. Attendance will be limited to the first 200 attendees. No advanced registration is required. 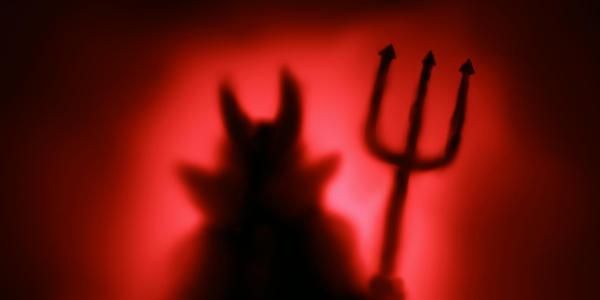 ‘Pseudo-archaeology’ is subject of anthropologist’s CU on the Weekend talk on March 16. END_OF_DOCUMENT_TOKEN_TO_BE_REPLACED 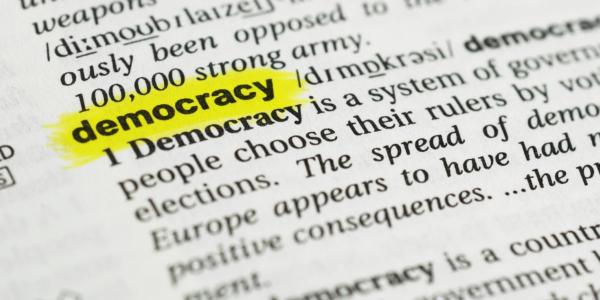 Professors of political science and education have joined forces to help introduce students to the joy of local politics. END_OF_DOCUMENT_TOKEN_TO_BE_REPLACED
Categories:
Tags:
Return to the top of the page