Islamic Spain is variably held up as the arena of civilizational conflict or a land of tolerant diversity and religious harmony. In this two-part talk, Catlos shows us first how much of what we imagine as essential to western civilization actually came to Europe from Islamic culture through al-Andalus or Islamic Spain. Without al-Andalus there would have been no Bob Dylan, and no Bill Gates, not to mention a whole host of cultural, scientific and technical advances. Catlos will also focus on the tale of the Banu Naghrella, a Jewish dynasty of poets, warriors and rabbis, that wielded power in 11th-century Islamic Granada, and whose violent end has been misrepresented as a turning point in Muslim-Jewish relations and as proof positive of a supposed “clash of civilizations.” 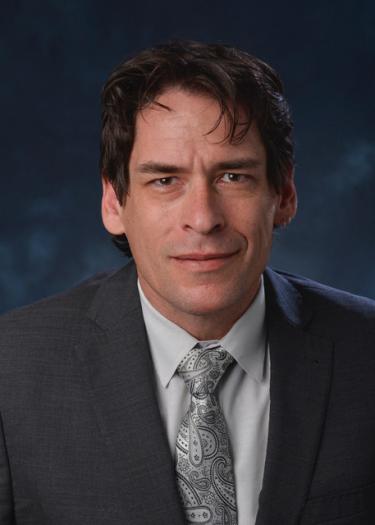 A professor of religious studies at CU Boulder since 2010, Brian A. Catlos is a scholar of Muslim-Christian-Jewish relations in pre-Modern Europe and the Islamic world, and a leader in the emerging field of Mediterranean Studies. His four books (most recently, Kingdoms of Faith: A New History of Islamic Spain [Basic, 2018]) have so far won five book prizes, and have been translated into six languages. He has won many prestigious awards, grants, prizes, and fellowships at the campus, national and international level, including awards in research and in service from the Boulder Faculty Association. In addition to his academic work, he is also a prolific travel writer and has worked in documentary film. Out of semester he can usually be found in Barcelona, Spain. Catlos received his doctorate in medieval studies from the University of Toronto. For more information, visit Catlos' website.

Find out more about Catlos' research

CU on the Weekend Lectures Spring 2019