Art has always taken our imaginations to unexplored places, and now two University of Colorado Boulder art professors are finding it can also encourage freshmen, through a first-year seminar, to actively explore the campus, community and, hopefully, the wide world of academia.

“You get them out of their shell, get them to feel a part of the fabric of the campus, and beyond the campus as part of the community,” said Brianne Cohen, assistant professor of art history. “How do they become citizens of the world? Art is a great way to think through that.” 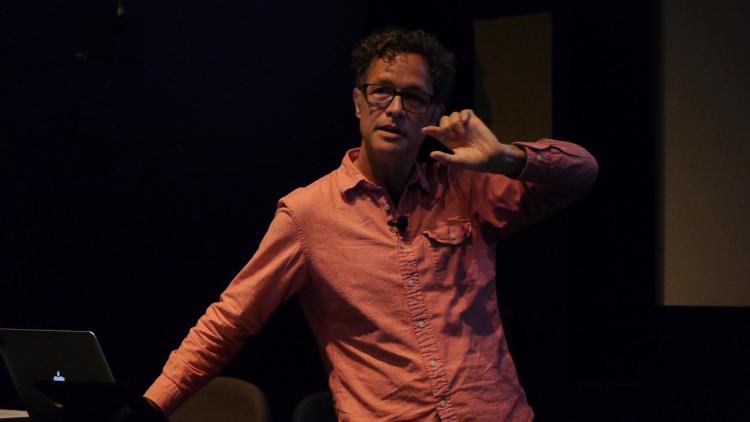 Paul Ramirez Jonas, a visiting art professor from Hunter College and an internationally renowned public-space artist, speaks to a First Year Seminar on the CU Boulder campus this fall. At the top of the page is an image from Jonas' "Key to the City" project in Manhattan. Image courtesy of Paul Ramirez Jonas.

Many departments on the Boulder campus are involved with the First-Year Seminar series, which are courses designed to help freshman acclimate to the university. Almost none of the freshmen registered in the course are actually art majors.

Neither Cohen nor Yumi Janairo Roth, an associate professor in art practices, had taught the seminar before. However, both are involved in post-studio, public-space art at CU Boulder, Cohen as an art historian and Roth as an artist.

“I just said, ‘Hey, we should teach one together,’” Roth said. Both think it is the first time any CU Boulder studio art and art history professors have taught an entire course together.

The seminar, “Art, Public, Site: Imagining Place and Making Worlds,” is very much geared toward getting freshman to go to different places, engage with people in those places and learn from those experiences. The initial phase, mapping, was sometimes as simple as throwing darts at a campus map and then figuring out routes to get there.

The students were also excited in October when visiting Hunter College Art Professor Paul Ramirez Jonas, an internationally renowned public-space artist, dropped in for a week.

Jonas gave the freshmen students an assignment to investigate how people interacted with art in public spaces, such as sculpture parks, campus buildings and hospitals. He has been a groundbreaking artist in socially engaged art, including the “Key to the City” program that engaged more than 25,000 participants in New York to explore new spaces.

Everyone already knows public art and has experienced it. Their experience has probably been dismal, but there is familiarity and a basis to start from. Also, for non-art majors, it is so much easier to connect public art to other disciplines and concerns.”

“The assignment was basically to imagine yourself as an anthropologist doing fieldwork. What do they take for granted as a space?  How does art operate? It was a good exercise at looking at spaces and how people interacted with those spaces,” Roth said.

“Then (in a class that Jonas attended) we did more brainstorming on what they might change. Get them to think about what’s on hand, and what they could do to disrupt conventional systems by manipulating that space.”

That brainstorming was an important step, as that is exactly what the art professors are trying to get the freshmen to do with experiencing their own place on the campus and in the community: Mapping the space they frequent, interacting in that space and then intervening by changing their own behavior to question and explore those interactions.

“It fits with the freshman experience. How do you fit in? How do you relate? How do you branch out more and more and have an impact on that social space,” Cohen said. “Paul did a wonderful job, and the students were really excited that an international artist was coming to talk to them personally.”

Jonas said that an illuminating part of the course came when students realized that an exchange that would change interaction did not have to be money or something else usually considered valuable: it could be a wave or even a “secret.”

“I think introducing students to art through public art is a sound idea,” Jonas said. “Everyone already knows public art and has experienced it. Their experience has probably been dismal, but there is familiarity and a basis to start from. Also, for non-art majors, it is so much easier to connect public art to other disciplines and concerns.”

And at least one of the first-year students was reconsidering branching out from her strategic communications major and including some form of art as a minor, or perhaps a double major.

“It was amazing and a valuable experience for freshmen as you are trying to get involved with something,” said Jordan Altergott of Denver, who now professes to be a big fan of Jonas. “To have him in such an intimate setting was phenomenal.” 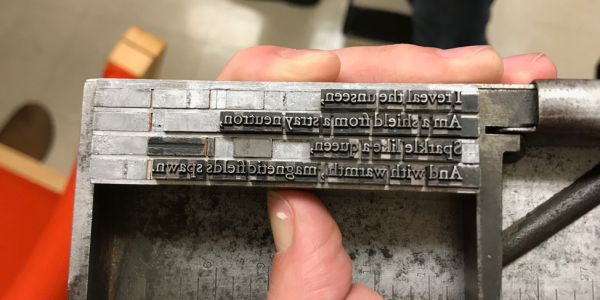 Danny Long’s students are getting a hands-on lesson in attention to detail as they compose, typeset and hand-print 118 poems for the elements of the Periodic Table. END_OF_DOCUMENT_TOKEN_TO_BE_REPLACED 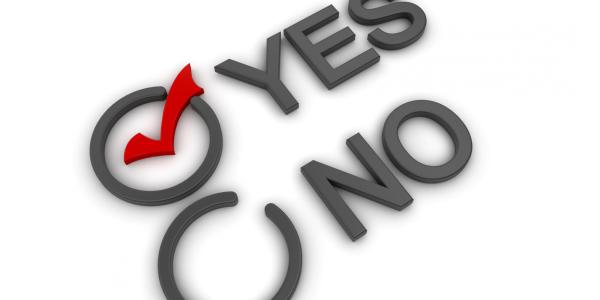 Through creating a class centered around surveys from CU’s American Politics Research Lab, grad student teaches his students not only to think critically about politics and survey design, but also how to analyze the data of a large-scale poll. END_OF_DOCUMENT_TOKEN_TO_BE_REPLACED 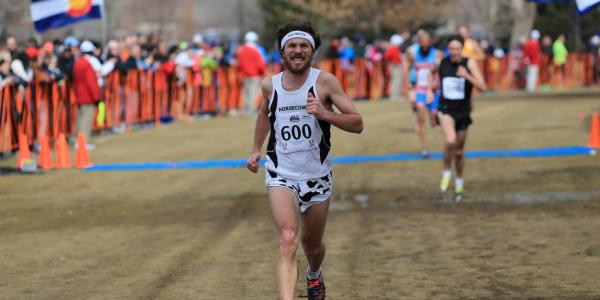 Alex Wolf-Root, a former collegiate track athlete pursuing a PhD in philosophy at CU Boulder, first got the idea to create a course melding philosophy and sports following a conversation about “Deflategate.” END_OF_DOCUMENT_TOKEN_TO_BE_REPLACED
Categories:
Tags:
Return to the top of the page