Statement
My BFA project proposal is an experimental animation based on antihero Zillah Marcello, a fictional character who I’ve been developing throughout my time in the BFA program. Zillah is an angsty, schizophrenic college student who is forced into therapy because of academic probation. Erin (Zillah’s therapist) guides her through a trauma therapy exercise called EMDR, and as they explore her subconscious we find she’s been hiding a twisted experiment in her deviant chemistry research - a drug which causes the body to go paralyzed but the mind to stay alert. As Erin digs deeper into Zillah’s memories, she finds she has taken someone hostage, dosed him with the drug, and used it in tandem with virtual reality to torture him.


The film confronts the dangerous reality of E-culture aesthetics which fetishize mental illness, violence, and substance abuse. Zillah’s character is eerily reminiscent of a stereotypical Gen Z teen. The key difference is that she takes action on the sentiments that typically exist only in hypothetical beyond a rant on TikTok.

I would have exhibited it in a screening in the auditorium on the CU Boulder campus, as well as displayed in an interactive installation. The installation would have been a dark room filled with screens varying in size and type, each playing a different scene from the film. Every viewer would have to decide what order to watch the scenes in to try and piece together the narrative of the story. 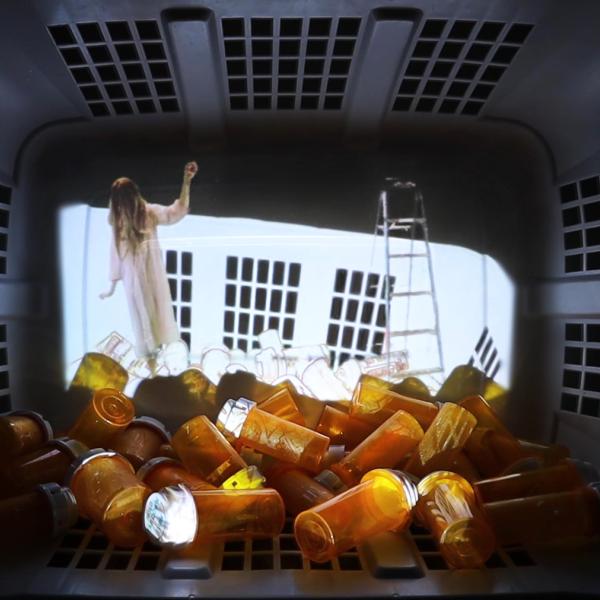 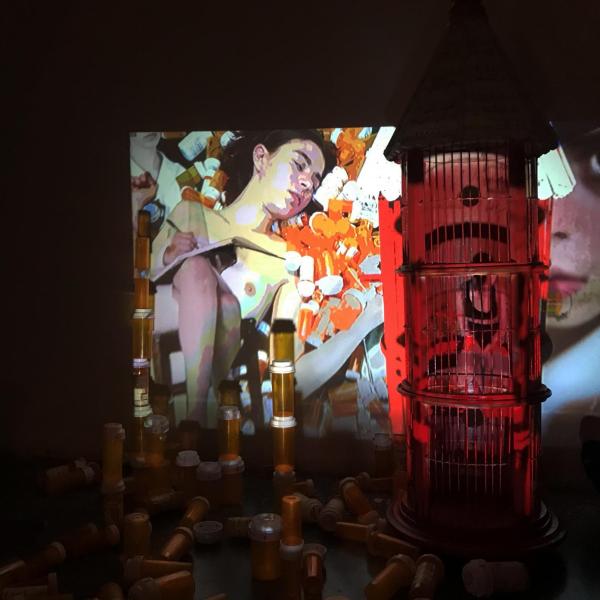 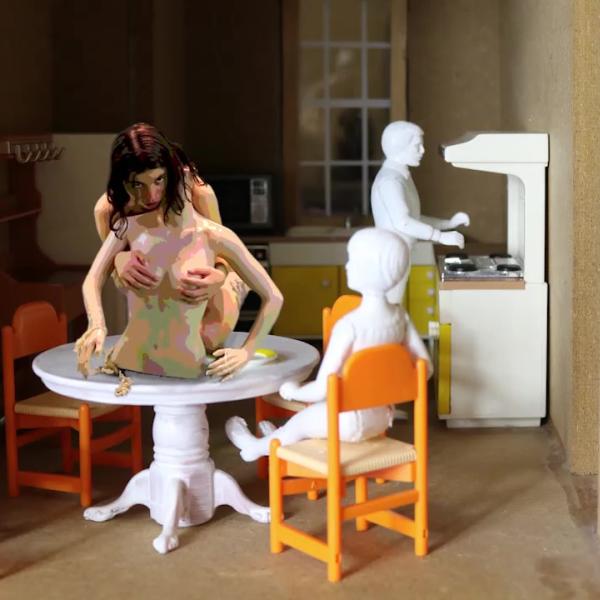 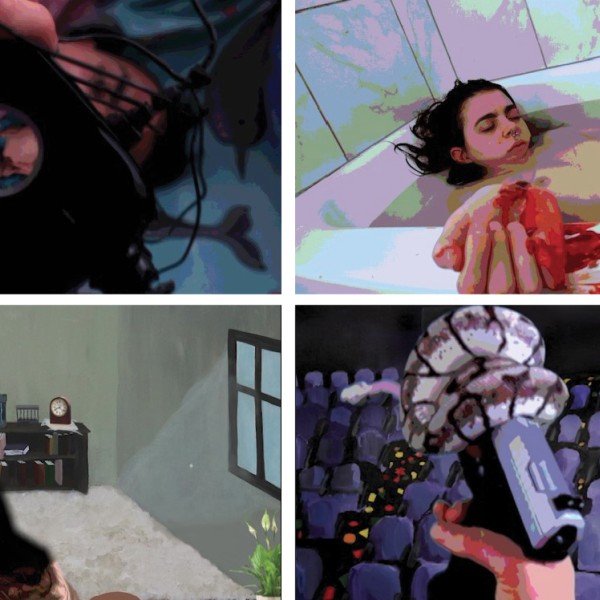 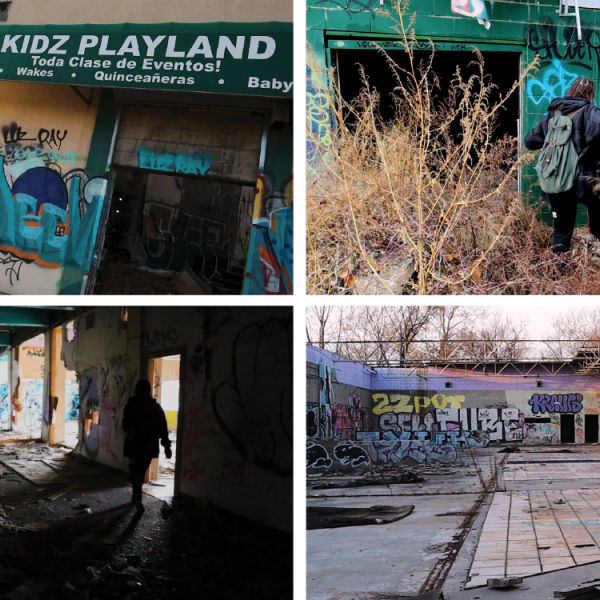 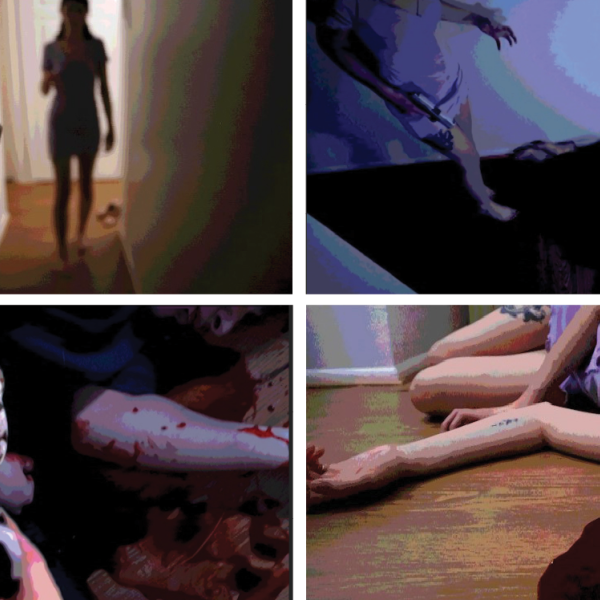