Statement
I create work that investigates the human form and how it interacts with the often hidden societal, environmental, and cultural issues in America. I am particularly interested in the ever-evolving interaction between humans and nature in the 21st century. Exploring the role of technology and how i affects on experience of nature. Additionally, I am interested in investigating the violence perpetrated by colonialism and hegemony and how that violence relates to the presence of consumption and capitalism in America.


American House Fire (2019)
American House Fire is a performance of documented consumption and destruction, by an artist whose culture has historically consumed and destroyed for generations. By appropriating found images and advertisements from Cold War Era National Geographic Magazines, this body of work critiques American culture by commenting on its ignorance of global human suffering and reliance upon the fruits of capitalism. Jarring and uncomfortable, these images confront the destructive acts caused by American colonialism and whiteness, and show either the resulting victims of colonialism or the white perpetrator, sometimes both. This body of work attempts to find truth in the facade of capitalism and advertising by employing the act of burning to uncover the harmful realities caused by violence and hegemony. American House Fire epitomizes a morally compromised society, with its layers of information, acutely reminding us that the truth will always burn through. 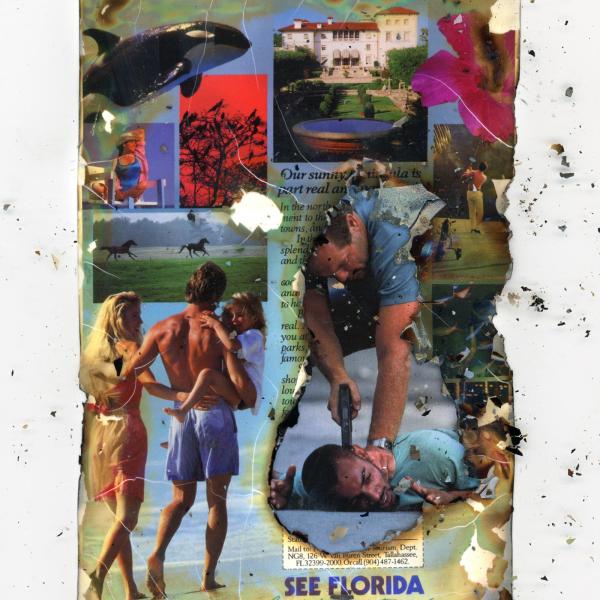 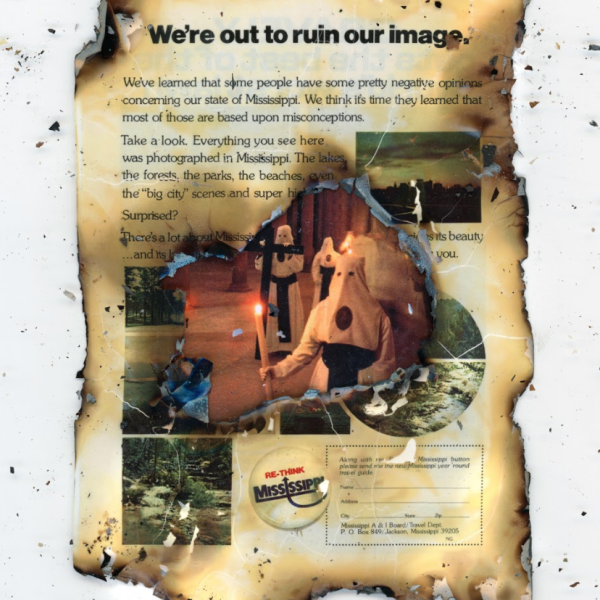 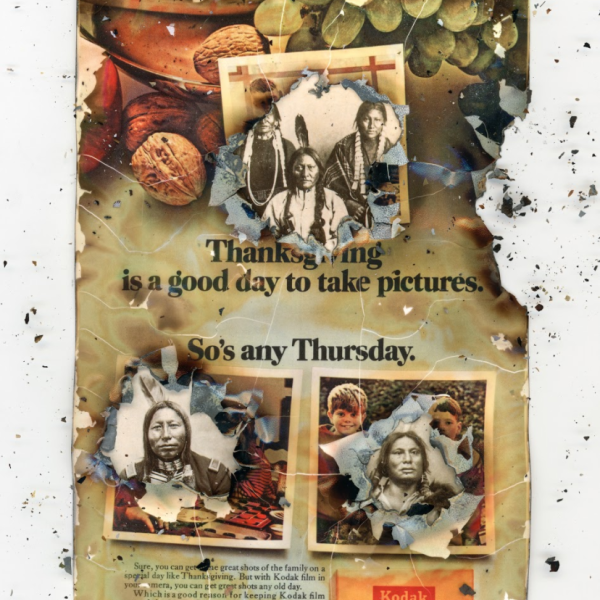 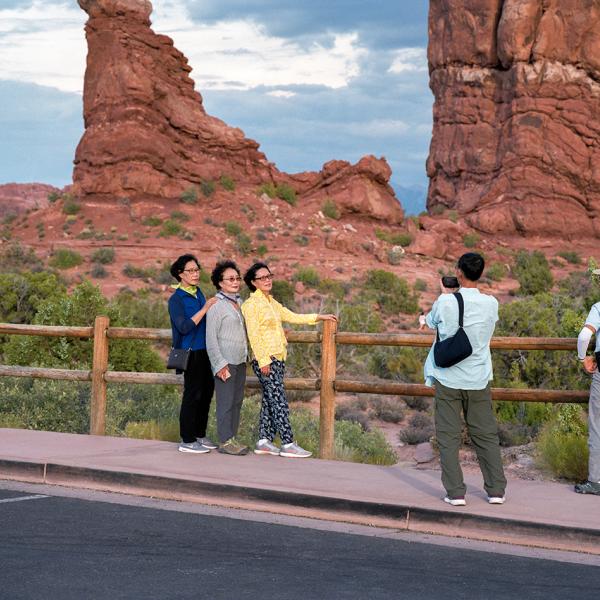 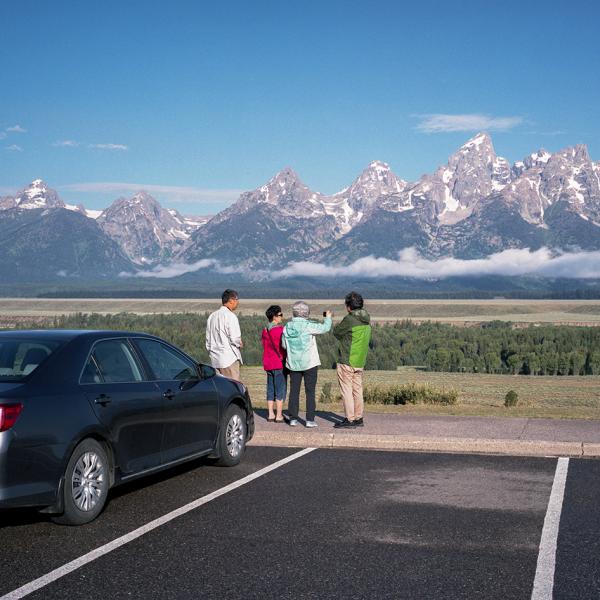 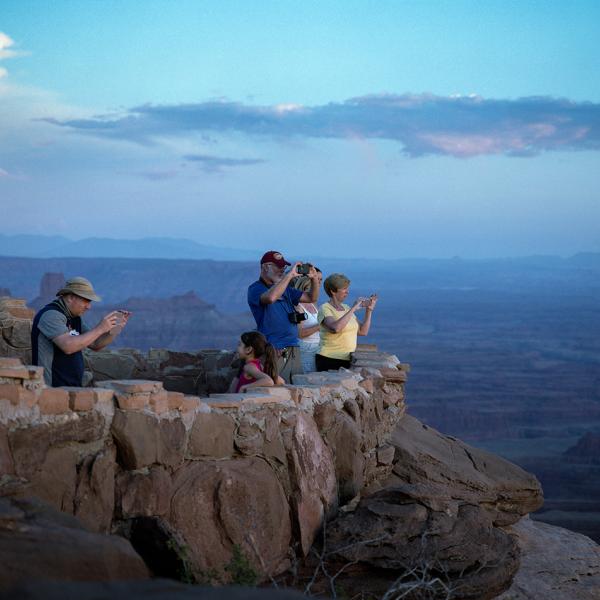