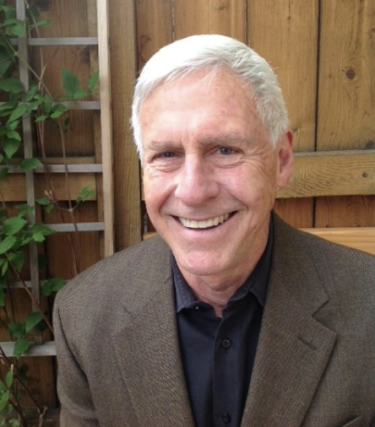 Dr. Nauman’s contribution to the publication Modernism at Mid-Century (University of Chicago Press, 1994), received a National Endowment for the Arts Federal Design Achievement Award, and his book On the Wings of Modernism: the United States Air Force Academy (University of Illinois Press, 2004) was nominated for the Alice Davis Hitchcock Award, presented by the Society of Architectural Historians for distinguished scholarship by a North American author in the history of architecture. The later book was a study of architectural modernism during the Cold War era, a topic he has pursued in more recent publications.