Robert Martin earned their BFA in Studio Art from the University of Wisconsin-Stout (2017), and is a current MFA candidate in Studio Practices at the University of Colorado-Boulder (Painting & Drawing, 2021). They have exhibited at GOCA in Colorado Springs, Sierra Arts Gallery in Reno, IDS Tower in Minneapolis, the Valley in Taos, and locally around Boulder. They were 2020 Rough Gems Curator at Union Hall in Denver, a 2019 NEST Grant recipient at CU-Boulder, and their work was featured in UW-Stout’s 2017 Journal of Student Research.

I am creating work that visually presents as (or perhaps somewhere near) wildlife art. That is, I am using the visual language and motifs of this genre to communicate queer themes, identities, and storylines on the rural American stage. Conversely, in generating wildlife art, I extend an invitation to those who may feel excluded by the sometimes elitist nature of the art world and its institutions. It’s important that my work acts as a bridge rather than present as a Trojan horse. I am interested in generating conversation over critique; between the queer community and rural America, between the canonized fine arts and the commodified wildlife arts, across wealth brackets and beyond a gender binary. 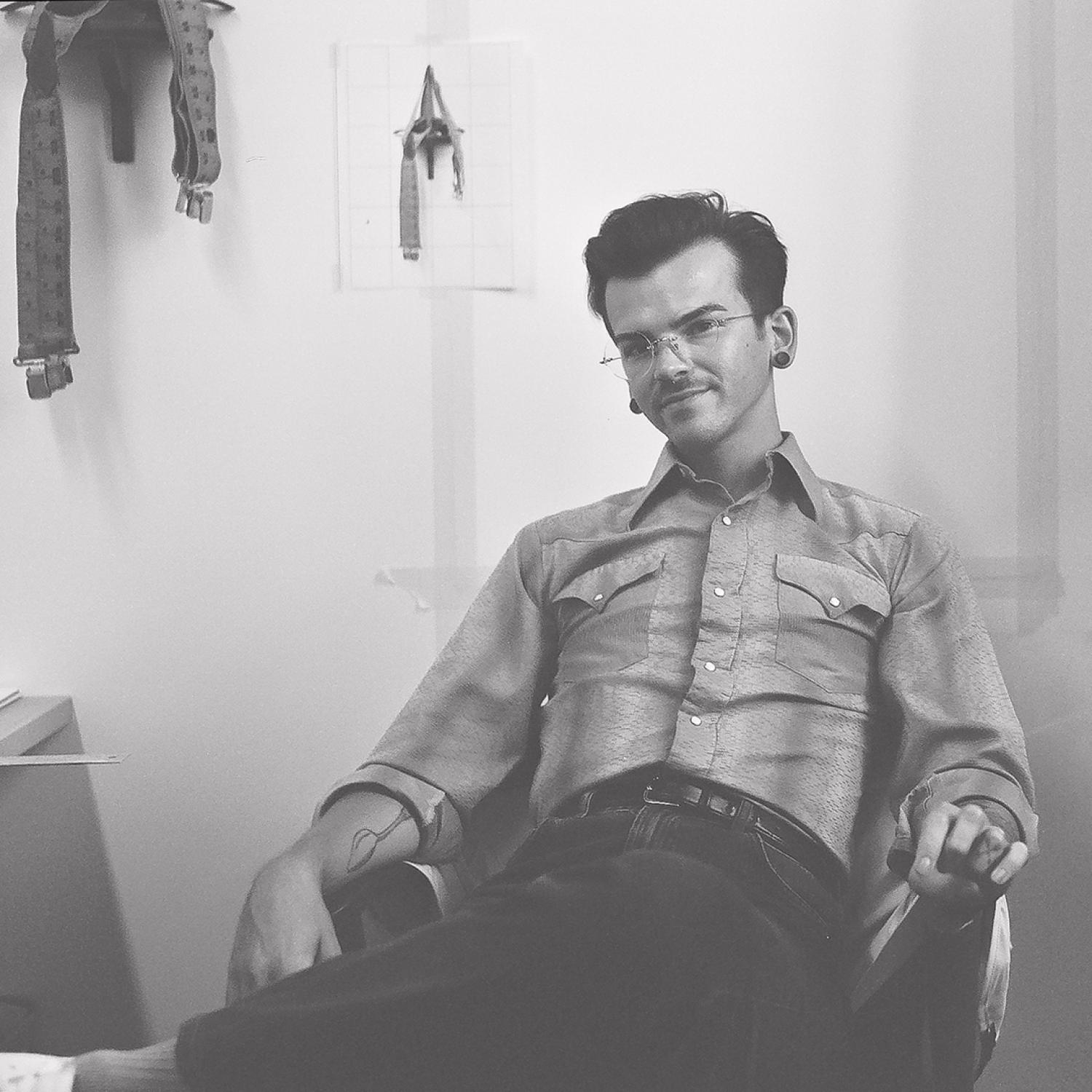 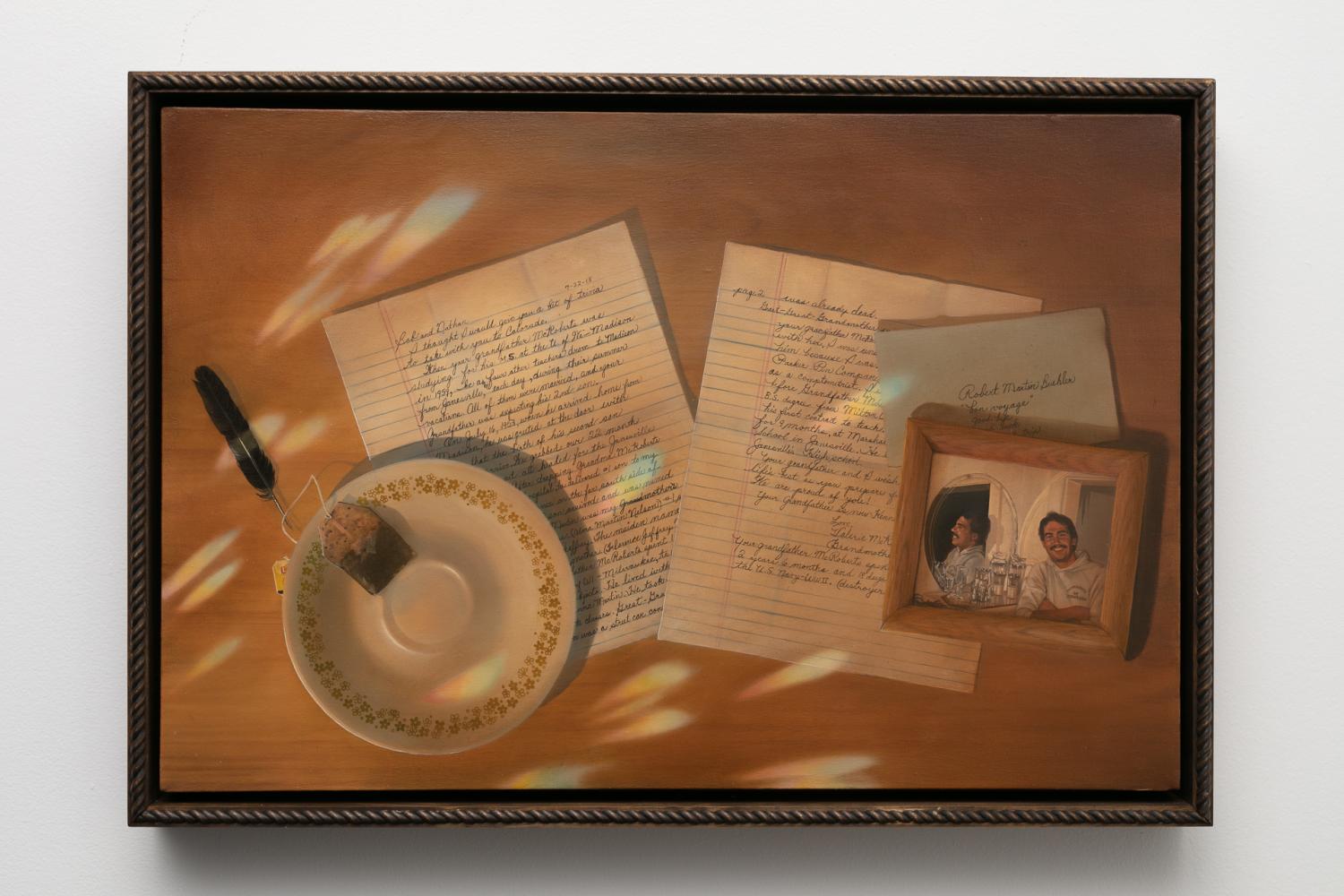 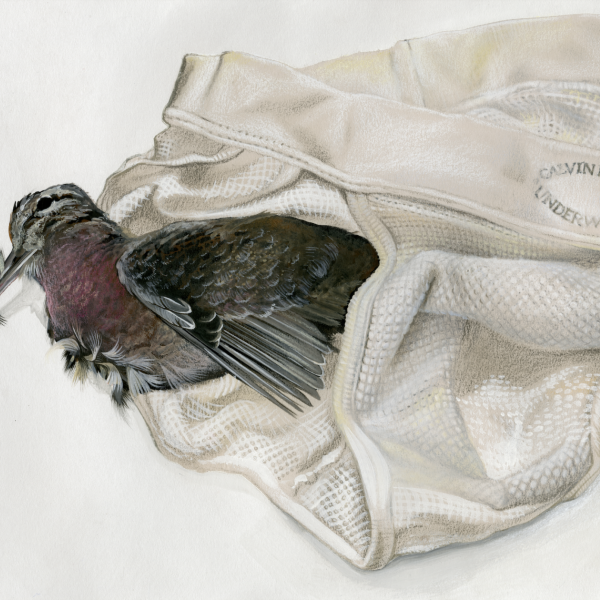 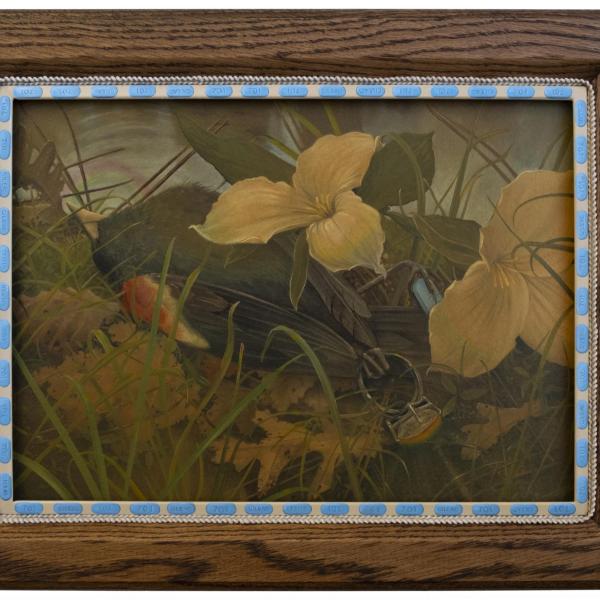 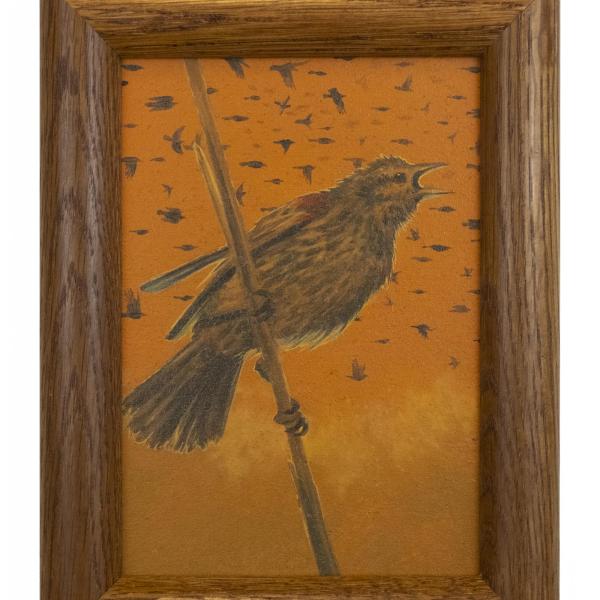 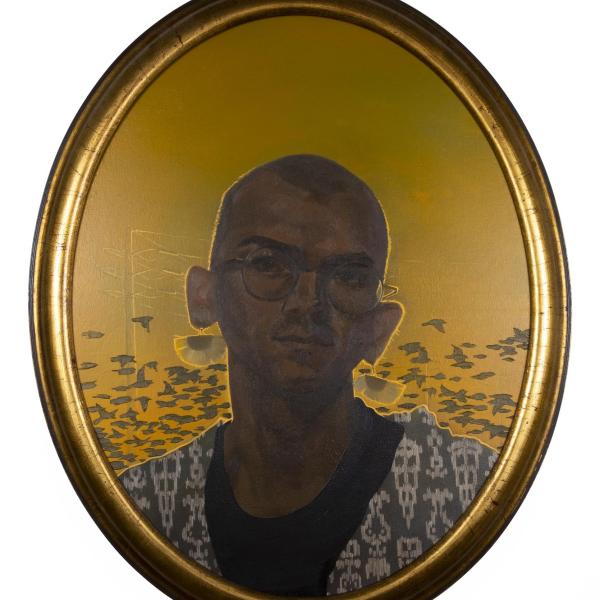 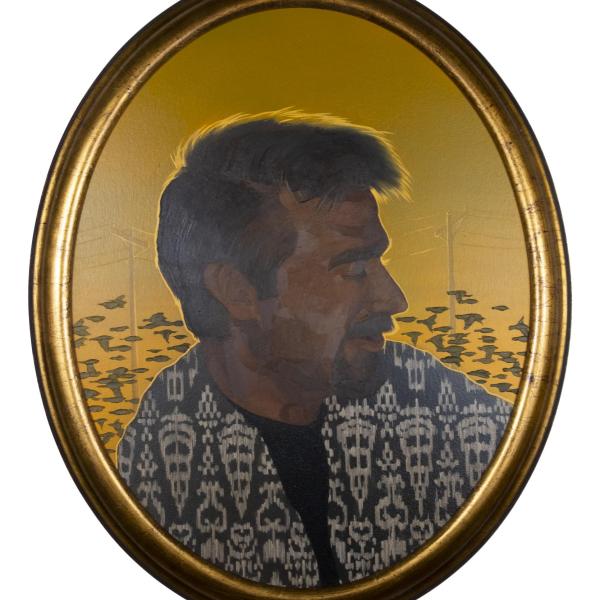 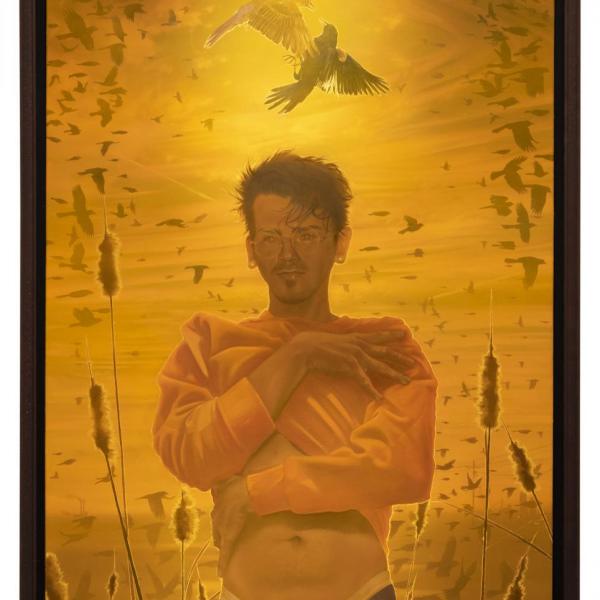 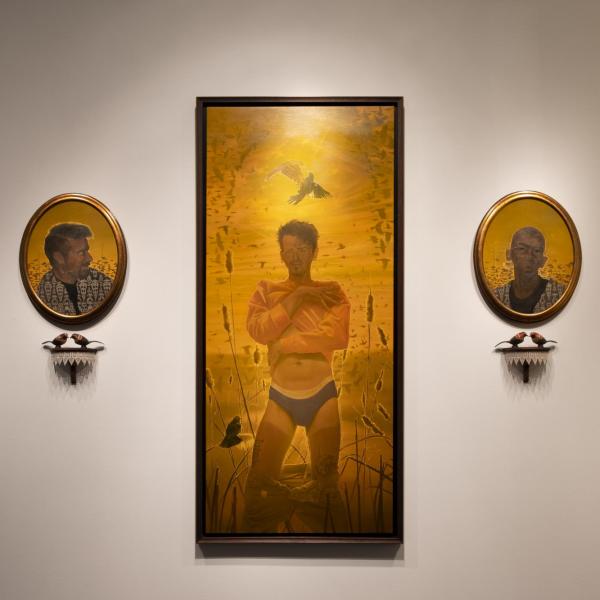 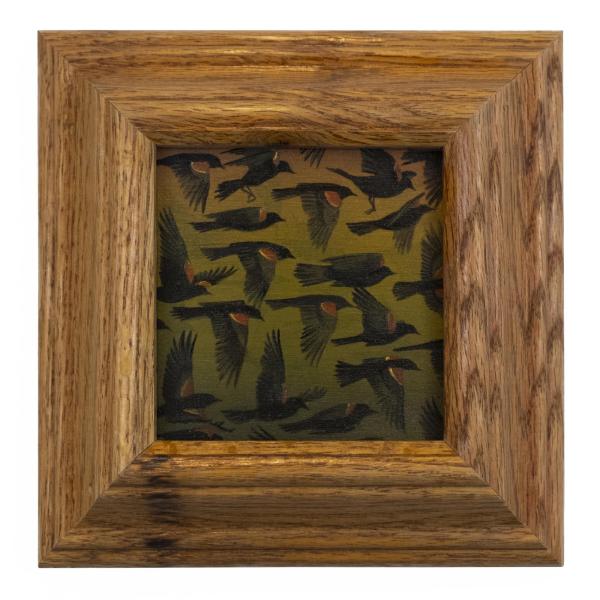 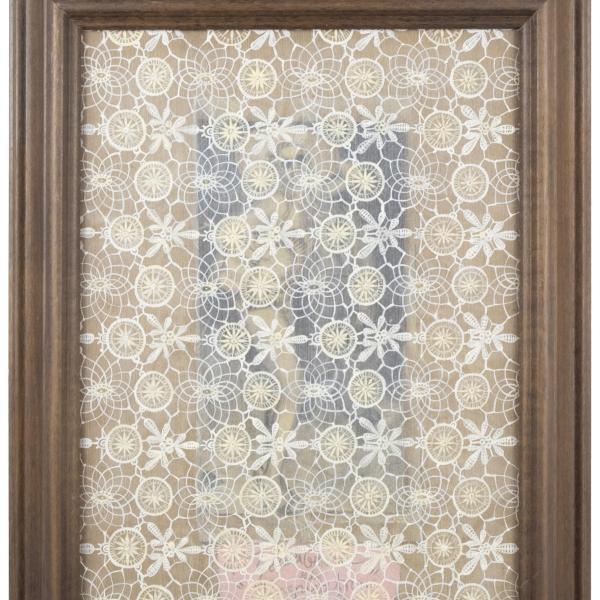