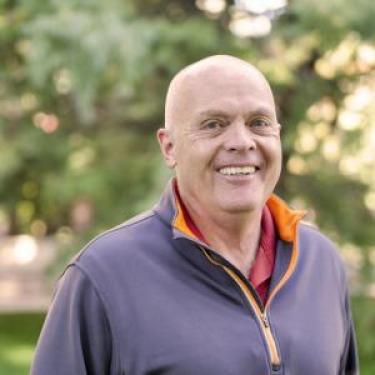 Rick graduated from Colorado State University in 1981 with a Bachelor’s degree in Journalism/History Minor, then finished his Masters of Education degree in College Student Personnel Administration at Colorado State where he was an admissions counselor and an open option advisor.  After graduation in 1990 Rick was part of the Organization Development group at the Rocky Flats Environmental Technology Site where he administered the academic programs and was a facilitator for management workshops.  Rick began at the University of Colorado in 1998 in the admissions office then became the academic advisor for the Department of Art and Art History in 1999.