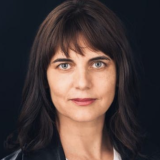 Macarena Gómez-Barris is Professor and Chairperson of Social Science and Cultural Studies at Pratt Institute in Brooklyn, New York. She is also Director of the Global South Center (GSC), a research center that works at the intersection of social ecologies, art / politics, and decolonial methodologies. Her instructional focus is on Latinx and Latin American Studies, memory and the afterlives of violence, decolonial theory, the art of social protest, and queer femme epistemes. Macarena is author of Where Memory Dwells: Culture and State Violence in Chile (2009), co-editor with Herman Gray of Towards a Sociology of the Trace (2010), The Extractive Zone: Social Ecologies and Decolonial Perspectives (2017) and Beyond the Pink Tide: Art and Politics in the Americas (forthcoming UC Press, 2018). 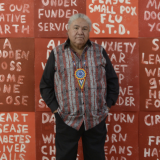 The artworks of HOCK E AYE VI EDGAR HEAP OF BIRDS include multi-disciplinary forms of public art messages, large scale drawings, Neuf Series acrylic paintings, prints, works in glass and monumental porcelain enamel on steel outdoor sculpture. He was recently named an USA Ford Fellow in 2021 and Distinguished Alumni, University of Kansas in 2014. Heap of Birds has exhibited his works at The Museum of Modern Art, Whitney Museum of American Art, Metropolitan Museum of Art, New York, Cheyenne and Arapaho Nations Reservation, Oklahoma, The National Gallery of Canada, Ottawa, Museum of Contemporary Art, Sydney, Australia, Documenta, Kassal, Germany, and many more. In June 2005, Heap of Birds completed the fifty-foot signature, outdoor sculpture titled Wheel. The circular porcelain enamel on steel work was commissioned by The Denver Art Museum and is inspired by the traditional Medicine Wheel of the Big Horn Mountains of Wyoming.

Heap of Birds’ artwork was chosen by the Smithsonian’s National Museum of the American Indian as their entry towards the competition for the United States Pavilion at the 52nd Venice Biennale. He represented the Smithsonian with a major collateral public art project and blown glass works in Venice, June 2007 titled: “Most Serene Republics”. This broad project was created as a memorial in Italy to over 20 Sioux warriors and children who died as part of Bill Cody’s wild west Euro shows. 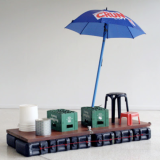 Mark Salvatus (b. 1980) studied at the University of Santo Tomas in Manila and since 2006 has produced his artistic project as “Salvage Projects” working across various disciplines and media. Basing it to the word ‘salvage’ or to save or rescue which is also the meaning of Salvatus' surname, he builds direct and indirect engagements using objects, photography, archives, videos, installations, participatory projects, and platforms that present different outcomes of energies and experiences. Salvatus preoccupations are based on constant movements and travels - coming from the countryside to the city and elsewhere, addressing and building new imaginations of the contemporary land –urban and rural, the global migrant and the vernacular historiographies. He is interested in communication and miscommunication as a form and as a structure and not as a process. His practice deals a lot with collecting, repetition and series based on lived experiences and the artists relationship to the world.

Link to the Visiting Artist Program for Spring 2021 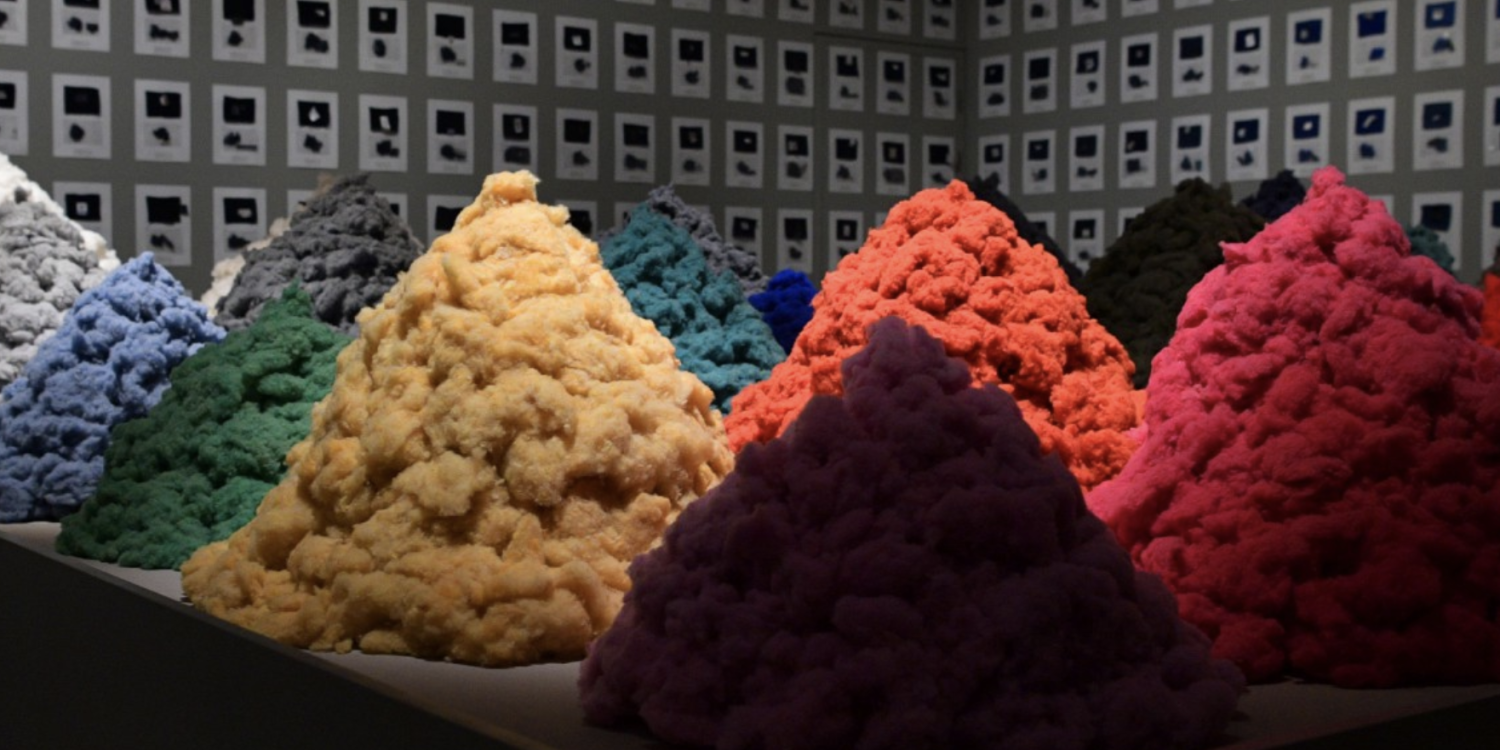 Hanna Rose Shell's most recent publication, Shoddy: From Devil’s Dust to the Renaissance of Rags, is currently featured in TSL

"Hanna Rose Shell has infused the history of shoddy – a cheap shredded material nowadays often used to fill mattresses – with a keen sense of drama. There are three “acts”, rather than chapters, and a heavyweight cast of thinkers." —Read more

Shoddy: From Devil’s Dust to the Renaissance of Rags
272pp. University of Chicago Press. 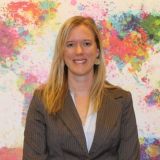 Katie has over a decade of experience working with undergrad and graduate students and held positions in admissions at the University of Denver, student activities at the Community College of Denver, and Colorado Heights University. She is passionate about empowering students to become successful graduates and professionals. She is excited to get to know the community and support our students, faculty, and staff. Before becoming a higher education professional, Katie was a wilderness guide. You can often find her biking, hiking, or camping on her off days with her family. She is the proud mother of two adventurous girls and partner to her humorous husband, Justin.