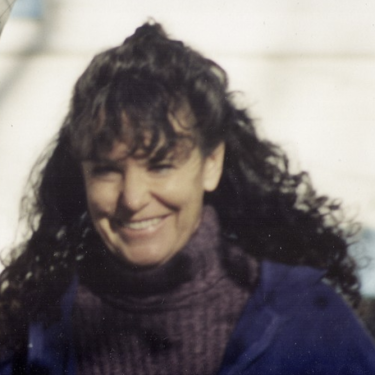 Melanie Walker has been a practicing artist for over 30 years. Her expertise is in the area of alternative photographic processes, digital and mixed media as well as large scale photographic installations and more recently, public art. She attended San Francisco State University for a Bachelor’s degree in Art and Florida State University for an MFA. She has received a number of awards including an NEA Visual Arts Fellowship, Colorado Council on the Arts Fellowship and an Aaron Siskind Award. She taught at a number of universities including San Francisco State University, SUNY Albany, Alfred University and the University of Kentucky, Lexington.

Over the last several years her work has gone in two primary directions involving public art and further pursuits of a mixed media approach to photography. She has been collaborating on public art with artist/sculptor George Peters and together they have been the recipient of numerous public art commissions in a number of national and international locations, including Arizona, London, Florida, Alaska, and California. In her photographic work, much of it has revolved around a fictional family that came to her in a dream. This family is called the Househeads. They have appeared in photographs, installations, performances and shadow shows just to name a few venues.