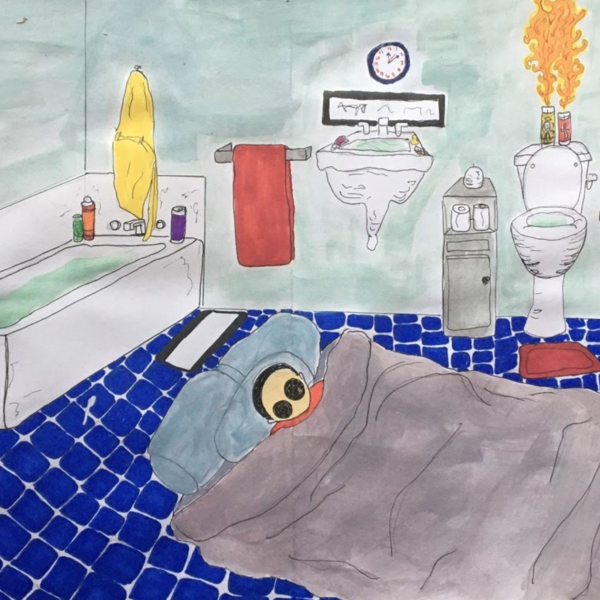 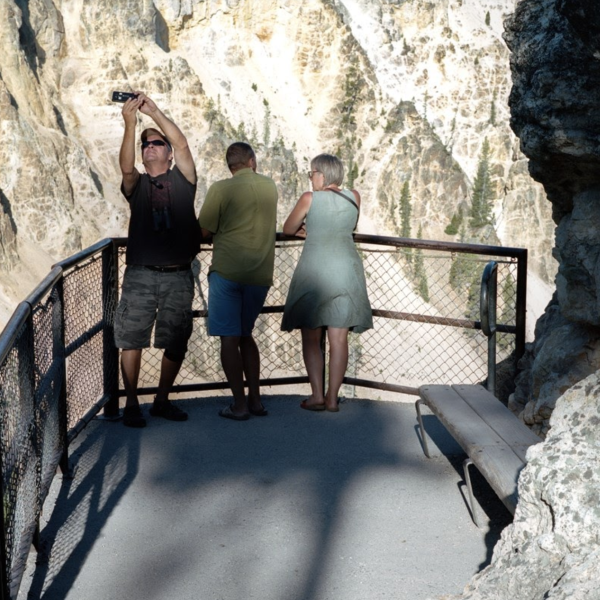 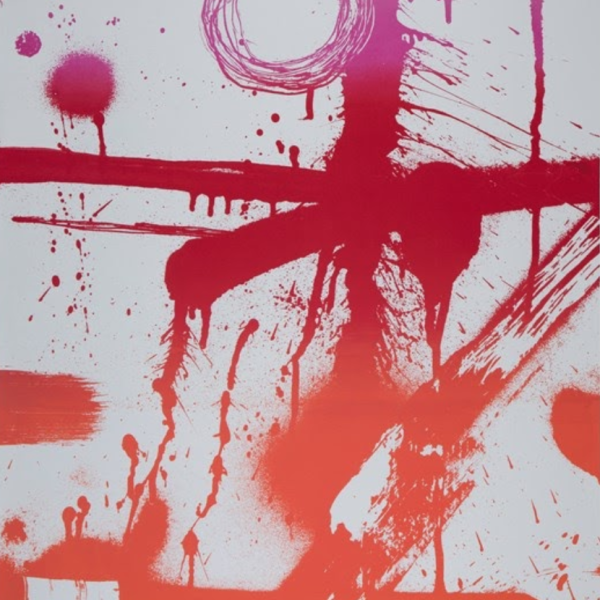 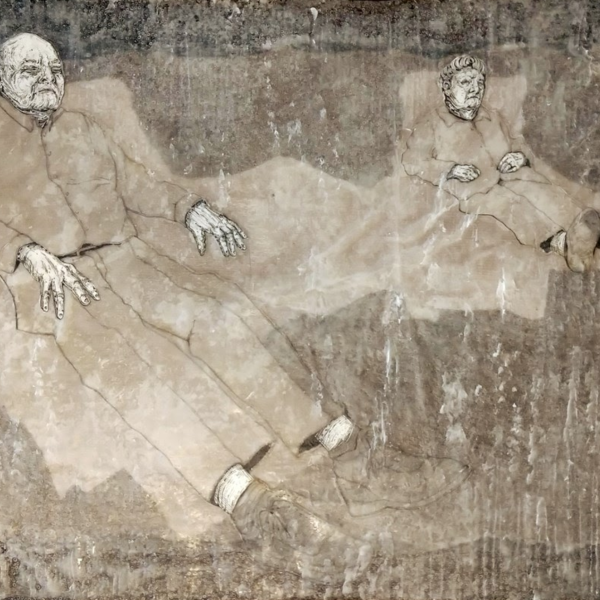 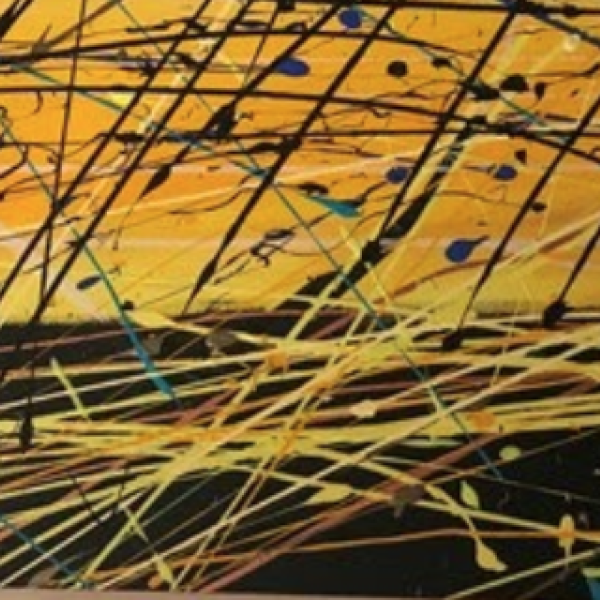 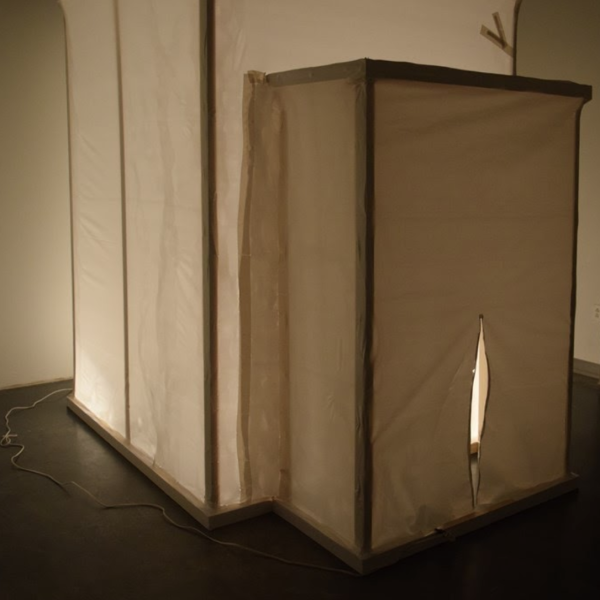 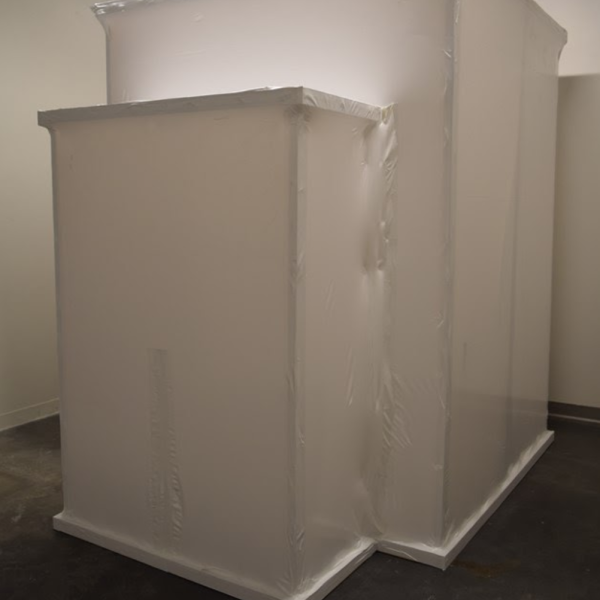 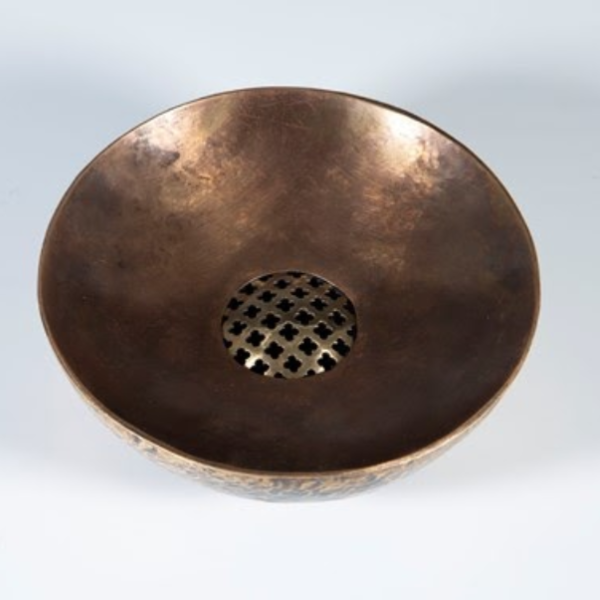 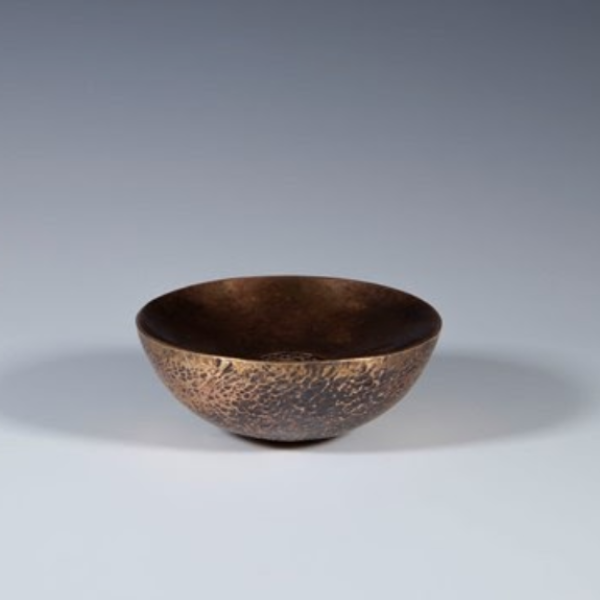 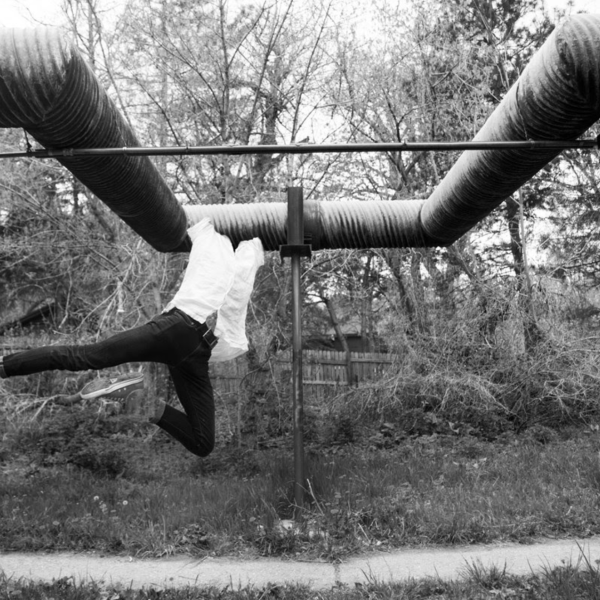 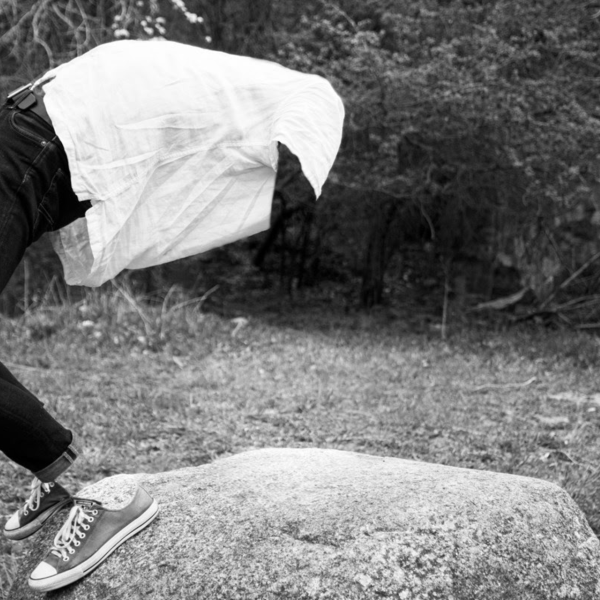 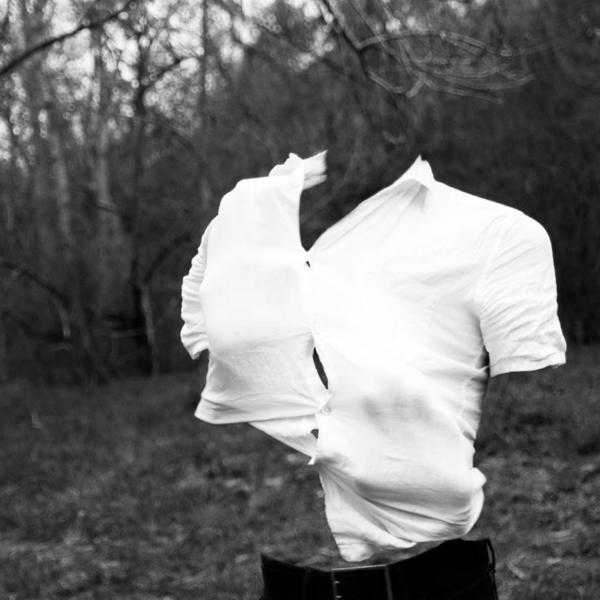 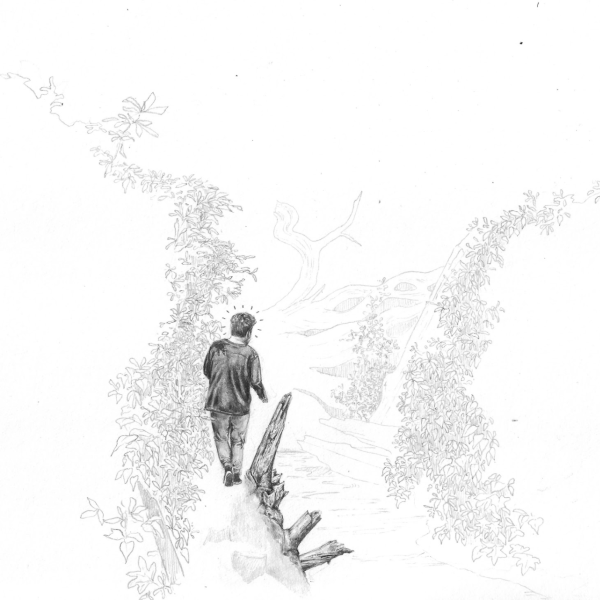 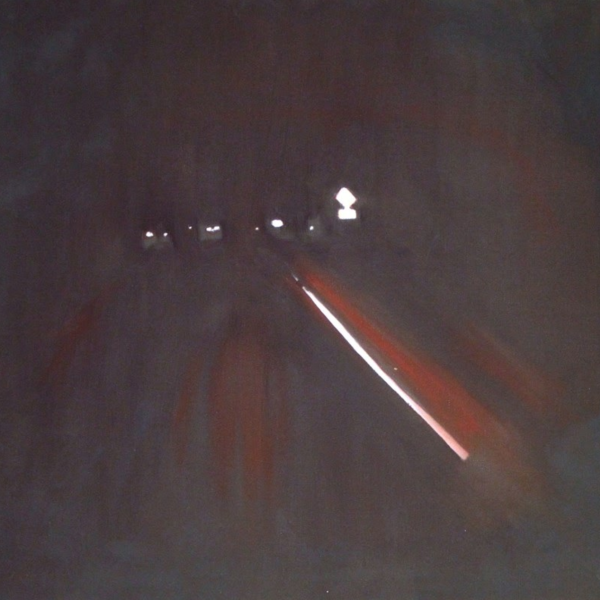 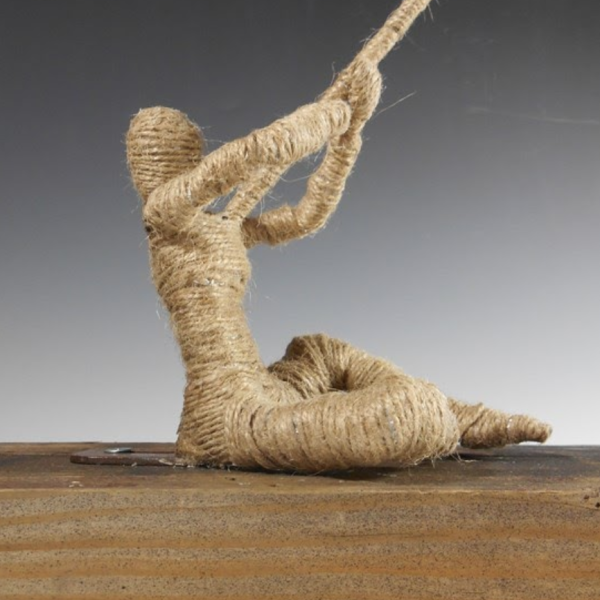 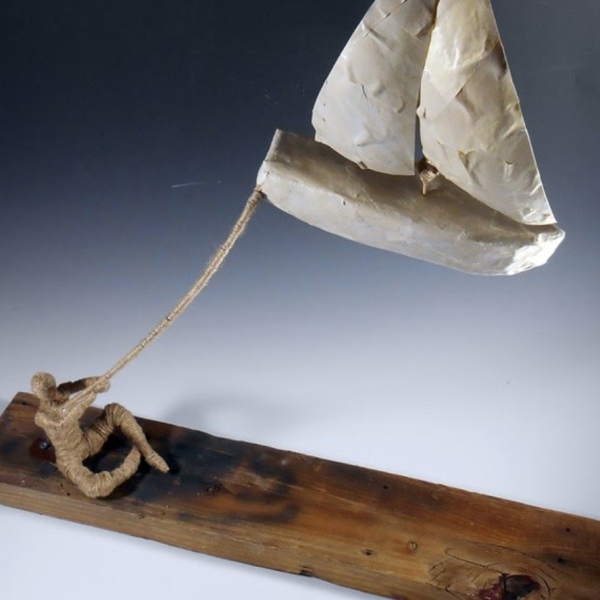 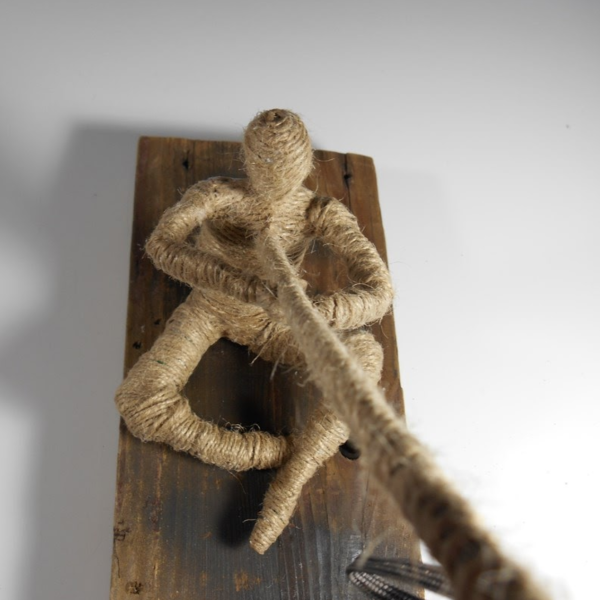 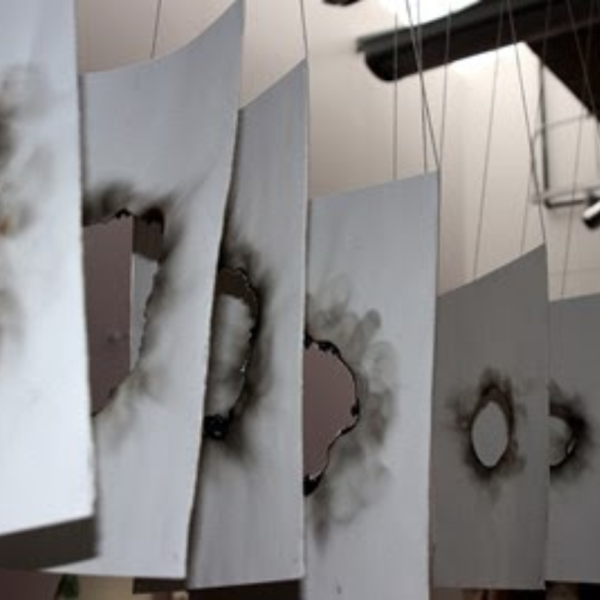 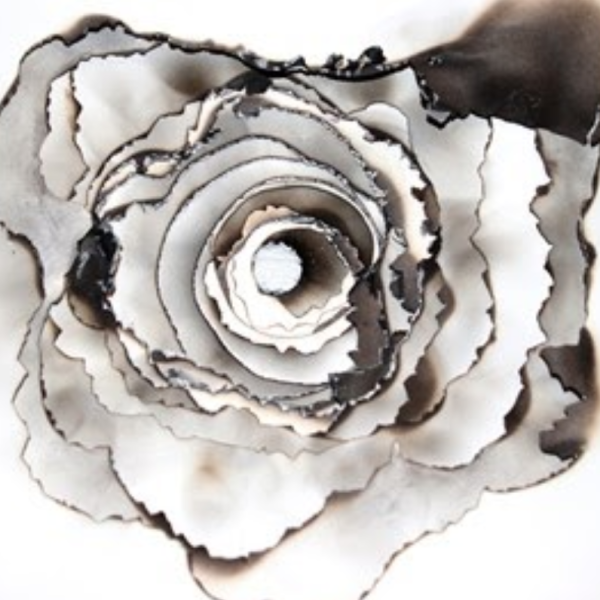 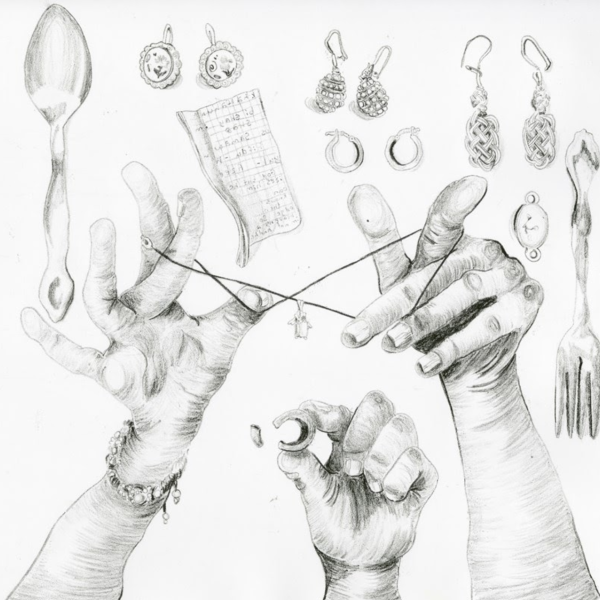 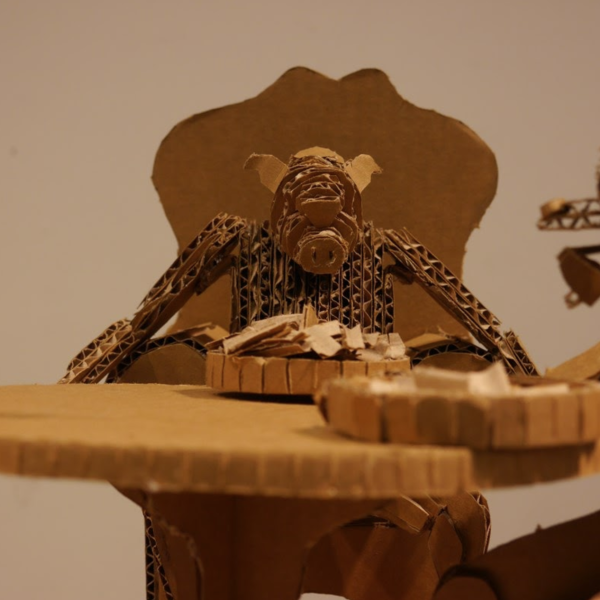 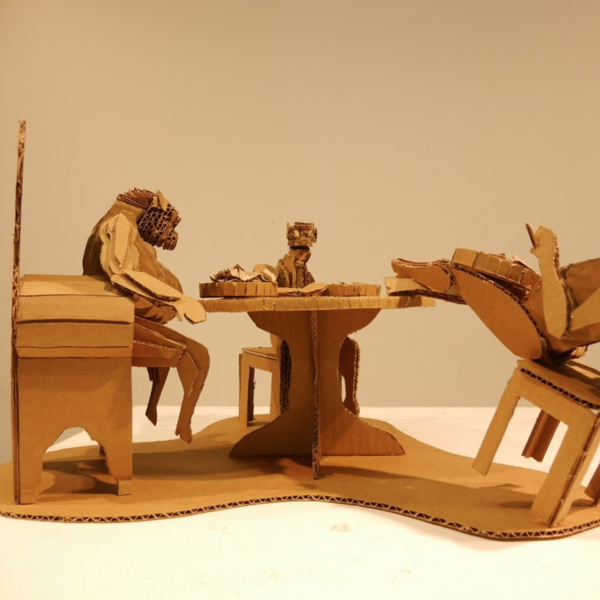 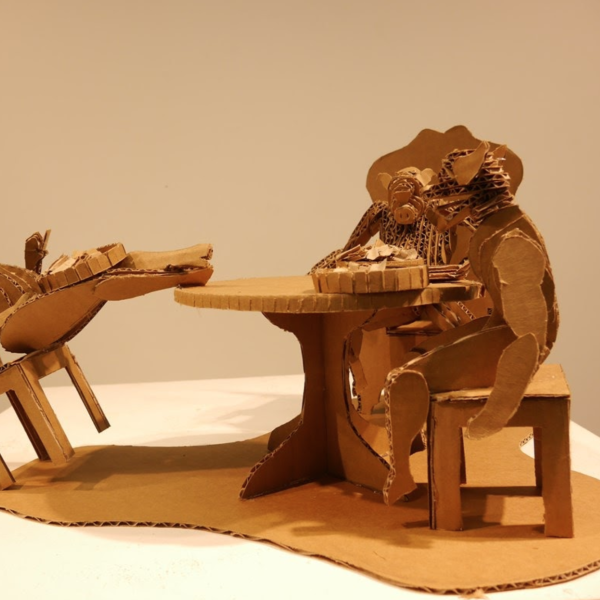 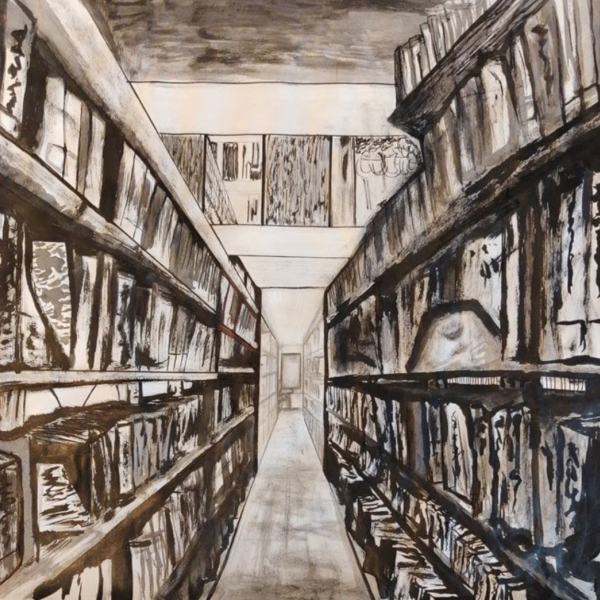 Shannon Derthick
If You Could See Me Now
Video Installation
2019

SHANNON DERTHICK
The phrase “Do You See Me Now?” suggest a final cry for help out to the rest of society in hopes that these actions made in desperation were seen. The final phrase “Nothing Scares Me Anymore” appears on the screen just after the subject is deceased and suggests that the subject is now “fearless” and through death is now cleansed and untouchable by society criticisms. The death of the subject suggests that the subject has possibly sacrificed herself in hopes her death will “mean something”.
ZSATIRA DIAMOND
As an artist I'm exploring the qualities of humanness. My pieces examine the the spaces in which we occupy as a reflection of what living is, in it's most casual representation.
SAM EATON
My work investigates the often hidden environmental, cultural, and political issues currently at the forefront of America today. This body of work, The Parks and Their People, documents the ever-evolving interaction between humans and nature in the 21st century. These images captured over the course a summer shows the contrasting grandeur of the American landscape and the quiet intimacy of experiencing it. This body of work was made from months spent inside my tent and inside America's National Parks.
GRAHAM FEE
My work is directly inspired by my everyday experiences, which are then filtered through the various subcultural lenses of graffiti, snowboarding, skateboarding, and hip hop culture. These things I am not only a part of, but they were critical in my discovering of self, and inspiring me to embrace my individuality.
ANNE FELLER
Anne Feller's body of work draws on a dialogue between memory and time. Often in correlation with familial figures and portraiture, her work aims to explore glimpses of passing moments through line details embedded into wax. The semi-transparent quality of the wax with the semi-transparent quality of the paper together create unexpected overlapping compositions. This constructs into an isolated timeline of its own as some parts of the piece seemingly recede down while other parts seemingly float closer to the surface. Working with encaustic methods, Anne's pieces attempt to capture the uncapturable (time).
DELANEY GARDNER-SWEENEY
Vessel artist statement: People consistently are used as vessels for the concerns, secrets, and confessions of others. Sharing private information is a necessary tool for processing information, understanding emotions, and considering possible actions. In order to question both the way in which we use others as tools for confiding, and the political and socially determined value exchange that goes along with it, I have created a tool that replaces humans as the vessel for confession.

Collection of Self artist statement: I acknowledge my constant death through the collection of the parts of myself that slough off my body throughout the day. For seven days, I collected all the skin, hair and nail cells that fell from my body using a personal collection method and daily cleaning ritual. Each daily collection of cells is stored in a correspondingly dated manilla envelope.
General Practice Statement: The boundary between public and private is socially and politically maintained through the regulation of behavior. This boundary weaponizes shame and abjection, as tools of a surveillance culture, to silence divergent narratives and maintain dominant social frameworks. My work explores this boundary between private and public, as I question the value of this delineation, and who benefits from its construction. I find thin places where the border between these two spheres is less clearly defined such as a curtain, or a ciphered letter. Thin places demarcate a specific point in physical space that separates the theoretical realms of the intimate and the communal. These veils can draw lines between bedroom and sidewalk, diary and newspaper. They quickly and flexibly remove the possibility of surveillance, making space for deviancy and a reprise from self-policing. These are locations that pique people’s curiosity as forbidden information, the secrets of the intimate, is so easily accessed. With a simple application of force, a cipher can be decoded, a curtain can be pulled aside. By pitting people’s voyeuristic desire to peek into someone else’s intimate information against their expectations of how they are supposed to occupy public space, I point to an invisible, regulatory barrier.

ELISABETH GORDON
Elisabeth Gordon is a BFA Photography student at CU Boulder. She often focuses on both digitally manipulated images and alternative printing processes, often combined into one piece. These alternative printing processes include silver gelatin, cyanotype, van dyke brown, gum bichromate, and more recently, screen printing. She has been exhibited both locally, such as the Cabal Gallery in Denver, and internationally, such as the DMZ Museum in South Korea. While her interest in history and tactile art is what drives her processes, her work is mostly used as a way to communicate ideas of memory and human connection. She feels that it is her responsibility to her work and to her audience to translate her daily life, her pains, and her personal, social, and political ideas into her work. By doing this, a piece can prove to be impactful not just to herself or other artists, but to a broad array of individuals.
EVE HAMILTON-KRUGER
My work primarily explores the most important moments from my past that have greatly impacted who I am today. These memories and events have shaped the way I interact with others and perceive myself so I continue to explore these ideas with the hopes that one day I can fully understand who I am and what I want in my life.
HEATHER HANSON
Wanderlust is a romantic pursuit embedded in the American psyche. The adventure of the road trip is engrained in our national experience. To view what you are traveling through is really part of the point. Whether it is to avoid traffic, complications in packing, weather, or mechanical failures, traveling at night encompasses a large percentage of my own experience on the highways. The road depicted in Heading Back is based on an excursion to Kremmling, Colorado. The absence of light on a rural Colorado road communicates the anonymity, loneliness, and dangerous freedom of a nighttime journey.
EMMA KLUTHE
I enjoy creating a dreamlike atmosphere within my work. I wanted to explore the tension between staying grounded and letting go. As well as playing with the idea of being underwater and comparing it to the idea of a flying boat. This piece was created four summers ago and my relationship with it over time has become one of a dream quality. The boat of this piece was constructed around a bent metal frame then curved down into the figures’ body and attached to the old piece of wood. I want viewers to look at this piece and contemplate who they are rooting for: the boat or the anchor?
ARACELI LAZZARI
Climate change is an immediate global threat. The IPCC reported in 2018 that to meet goals set in the Paris Climate Agreement we had 12 years to drastically reduce emissions. And yet the whole world, socially and economically, functions on fossil fuels. There is a fragility to the situation that I thought would be best depicted with paper, which is itself easy to manipulate but also, easily destroyed. I wanted to make a piece that gave a warning, but was still hopeful. The hole represents the physical ozone hole, which was the first real success in addressing a climate problem and actually taking the steps to fix it. It is also a representation of the metaphoric hole we are still digging ourselves into, in regards to climate change. We have 12 years, and the longer we ignore the problem the harder it will be to get out of. But we still have time. The paper in this piece was burned deliberately and with control. We have control over the climate situation and yet we are still letting things burn.
DILARA MILLER
For this print I took significant items from my life that connect to important aspects of my identity as well as life experiences. My hands tangled in my necklace, this necklace was given to me by my mother when I turned 18, it’s one of my more important belongings since it has three ties, one to my mother, one to Turkey, and one to Italy. For the piece of folded paper, this was a prayer paper my mother snuck into my luggage prior to leaving home, the prayer is called “Aytal Kursi” which is an Arabic prayer spoken to protect oneself from harm. The broken wooden ring, this ring was given to me from someone I loved dearly, I remember it was sent in a blank white envelope tied together with dental floss. I wore it every day for 3 years till my habit of scratching its sides broke it. It felt cathartic to see it break since it held melancholic ties to my life. Most of my other items shown were silver and gold jewelry gifts given to me for the reason of portable wealth and my family being a paranoid bunch.
BRANDON MONTALVO
My work experiments with different mediums as an outlet to express the things I enjoy.
Return to the top of the page