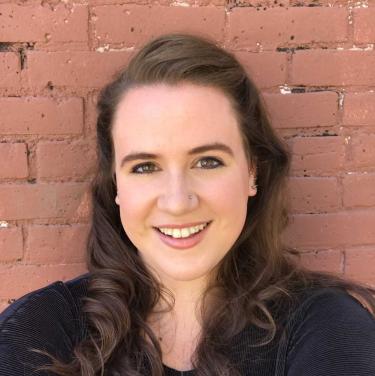 Brittany is originally from Boulder, CO. After receiving her B.A. in Art History and B.S. in Apparel Design and Production from Colorado State University in 2014, Brittany worked as an assistant designer and seamstress for a bridal company in Denver, CO.

Brittany is interested in the role of dress and textiles in the construction of identity and cultural narratives. Particularly she looks and the way that stereotypes of the Turkish Other are shown through costume in eighteenth-century French paintings.