The art, the people, the places our world-wide friends & making the rhizome 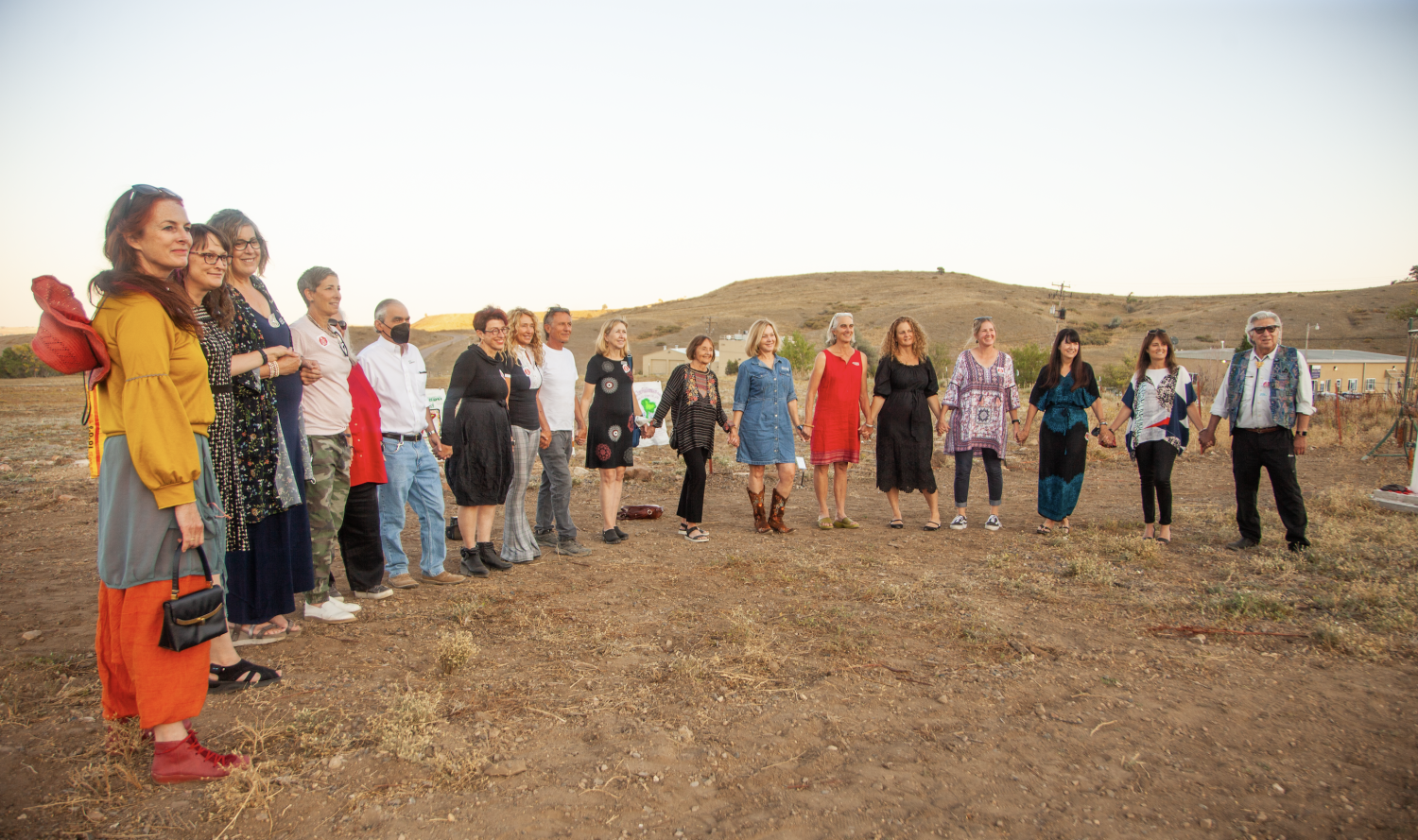 The work of the collective is rooted in an engaged practice that draws from Joseph Beuys’ construct of “social sculpture,” Paulo Freire’s “conscientization” or critical consciousness and Nina Felshin’s definition of “activist art.”  Art as a form of social commentary has existed since Greek civilization.  Since that time, the arts have been employed as tools for shedding light on social injustice and the human condition. Historically, this type of art has existed in both museum and gallery settings, as well as in the public domain.  However, before the 1960s in the United States, much of the social and political commentary artwork was almost exclusively in museums and galleries.  The conceptual and earth art movements of the 1960s moved art out of museums and into the streets and land. The act of moving art from high art world venues into the “real” world impacted the political art movement of the 1970s and laid the foundation for the ecological art movement.  The feminist art movement from this period turned “the personal is political” into visual images that broke the silence around issues facing women and fueled the fires of political art in general.  The 1980s ushered in the ecological and activist art movements.

These movements represented a major paradigm shift from the Modernist social disconnection and alienation of the artist to a connection between the artist and community (Gablik, 1991).  They offered a new possibility for art and the artist—a supportive and collaborative effort between artist and society which was thought to ultimately lead to social change (Becker, 1994).  The ecological art movement inextricably links art to the context within which it is created—the community and environment.  The ecological aesthetic redirects the focus onto issues of context and social responsibility, as does the aesthetic of the activist art movement.

Activist art has three guiding characteristics.  It must have political content, it must be created or displayed in public, and it must create some interchange or interaction with the public (Felshin, 1995).  In this case, the role of art is based on interaction, is context-dependent, and is anti-hegemonic in that it allows for a broader definition of who may be an artist and what constitutes art.

The Artnauts collective has employed elements of each of the aforementioned paradigms. The group has projected images on the sides of buildings to draw attention to global warming and created collaborative exchanges between artists across national divides.  The collective has exhibited works in museum and gallery spaces ranging from the National Museum of Chile to the XYZ Gallery in Beijing and, recently, at the Korean Demilitarized Zone (2018), which was the first time Americans have shown work there.  These are just a few examples of a collective working within the “art as action” paradigm.

This contemporary art collective has been informed by a long tradition of thought, material practice and action about art and social/political/ecological change. To date, the collective has exhibited in venues throughout the world and within the United States. 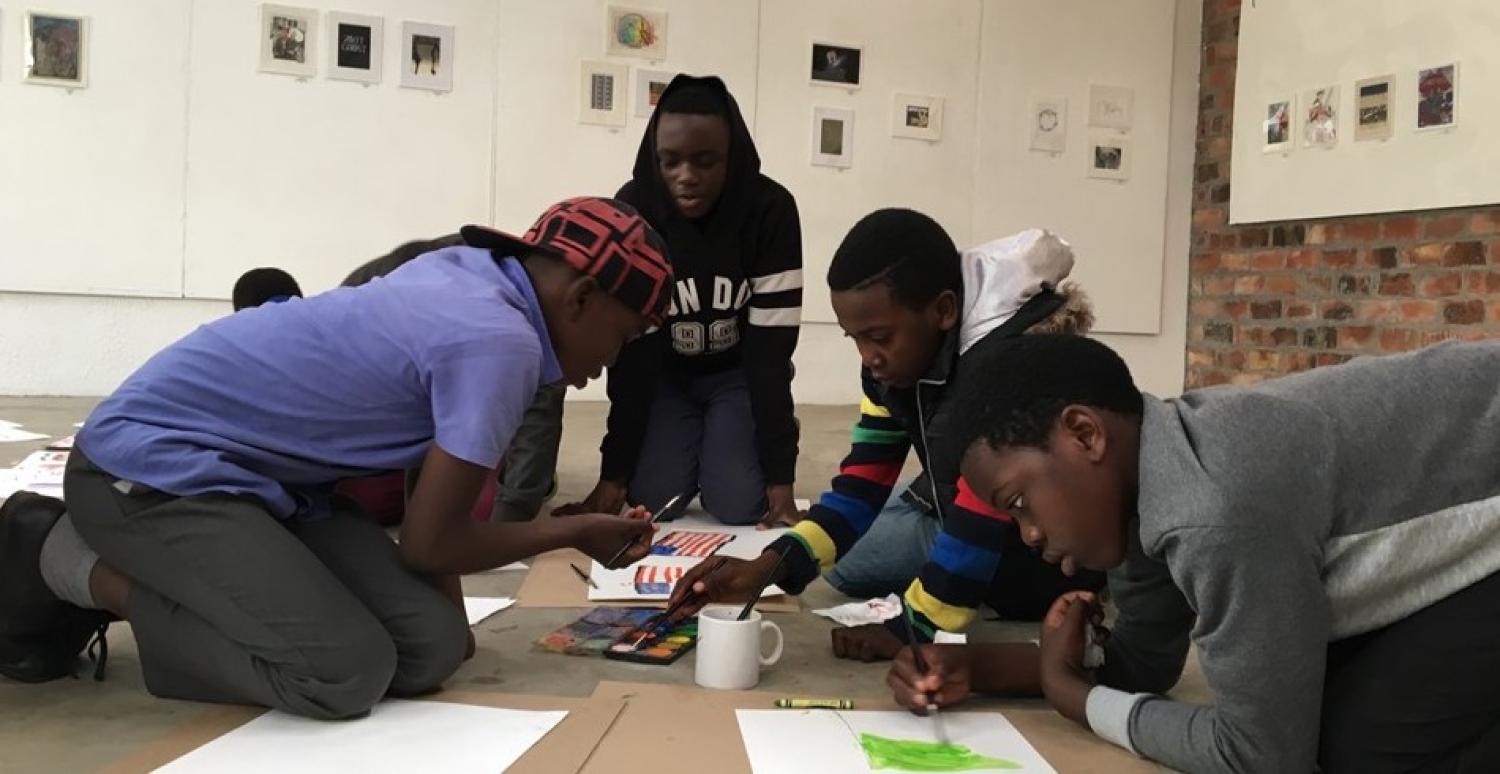 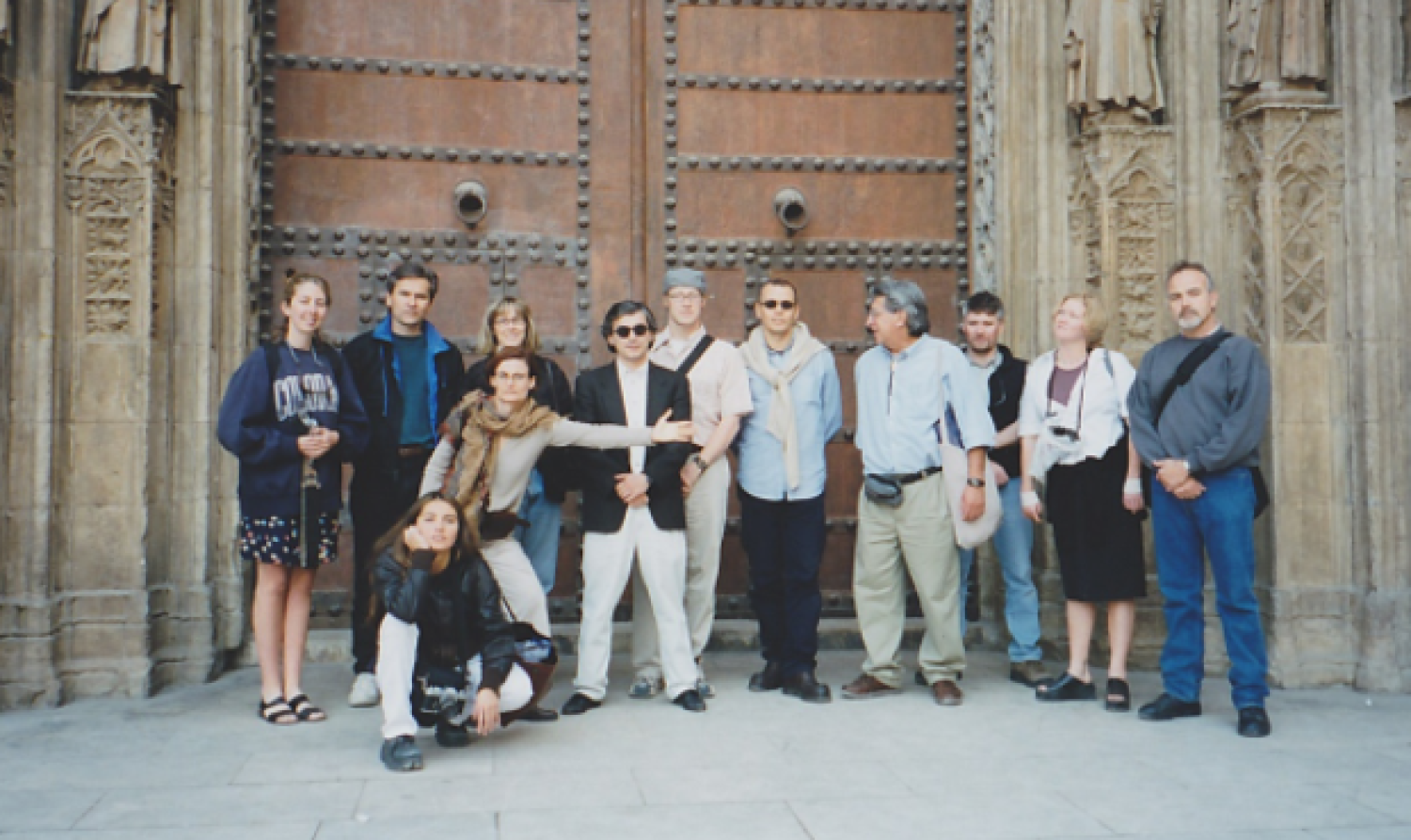 [I]t is not enough to stand on the opposite river bank, shouting questions....A counterstance locks one into a duel of oppressor and oppressed; locked in mortal combat, like the cop and the criminal, both are reduced to a common denomi- nator of violence....But it is not a way of life. At some point, on our way to a new consciousness, we will have to leave the opposite bank, the split between the two mortal combatants somehow healed so that we are on both shores at once and, at once, see through serpent and eagle eyes. — Gloria Anzaldua, “counterstance” Borderlands / La Frontera: The New Mestiza. 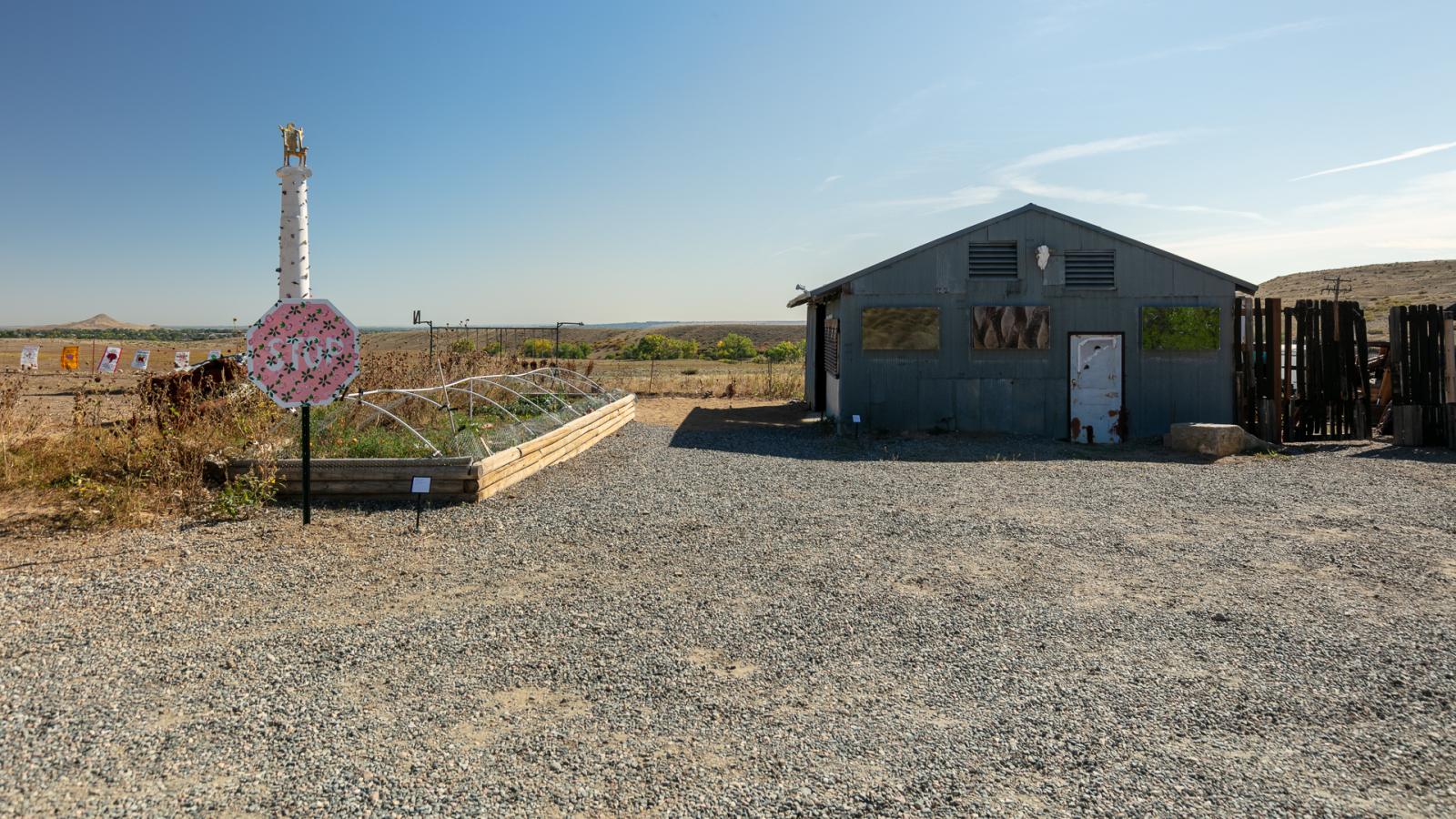 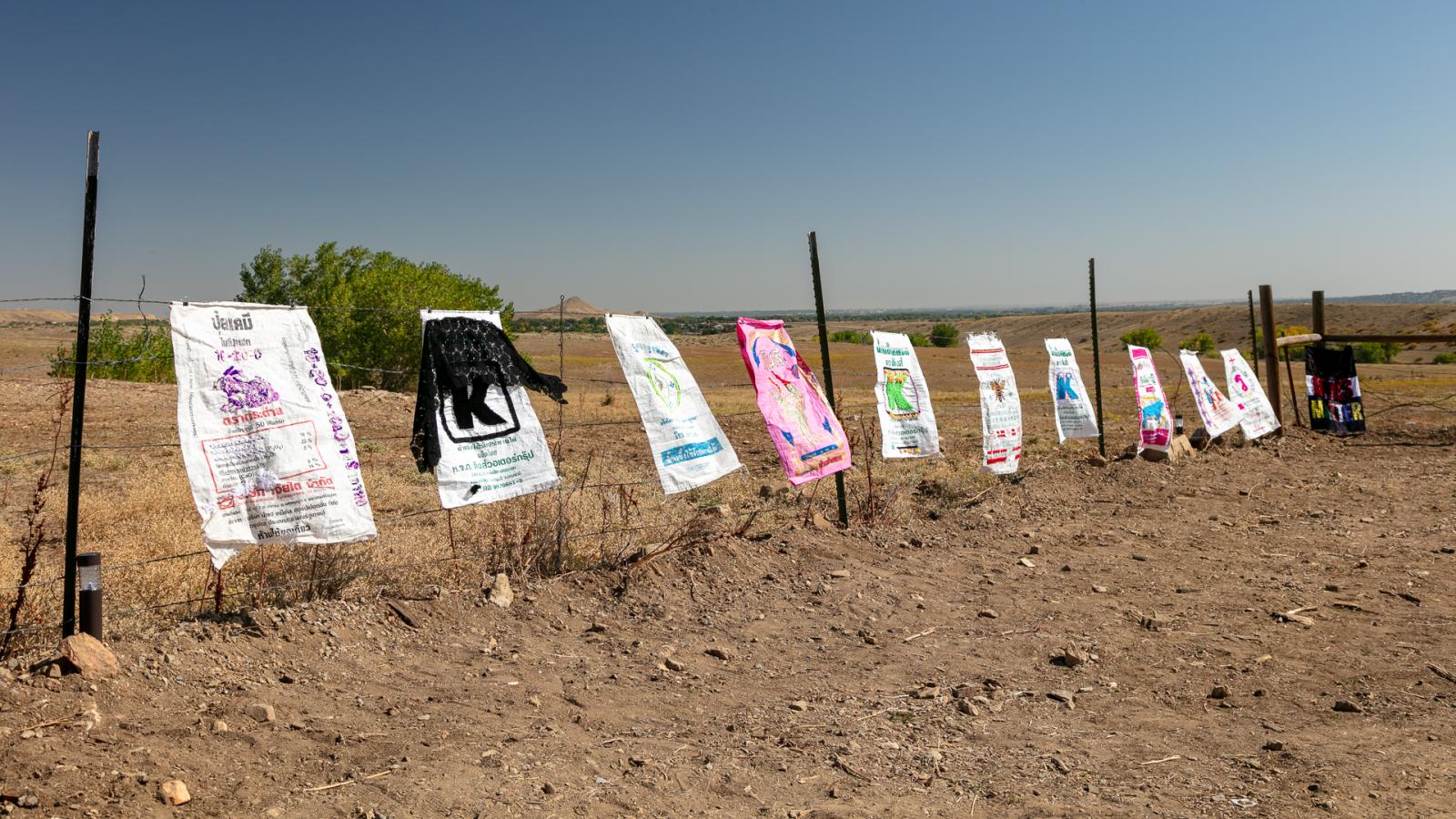 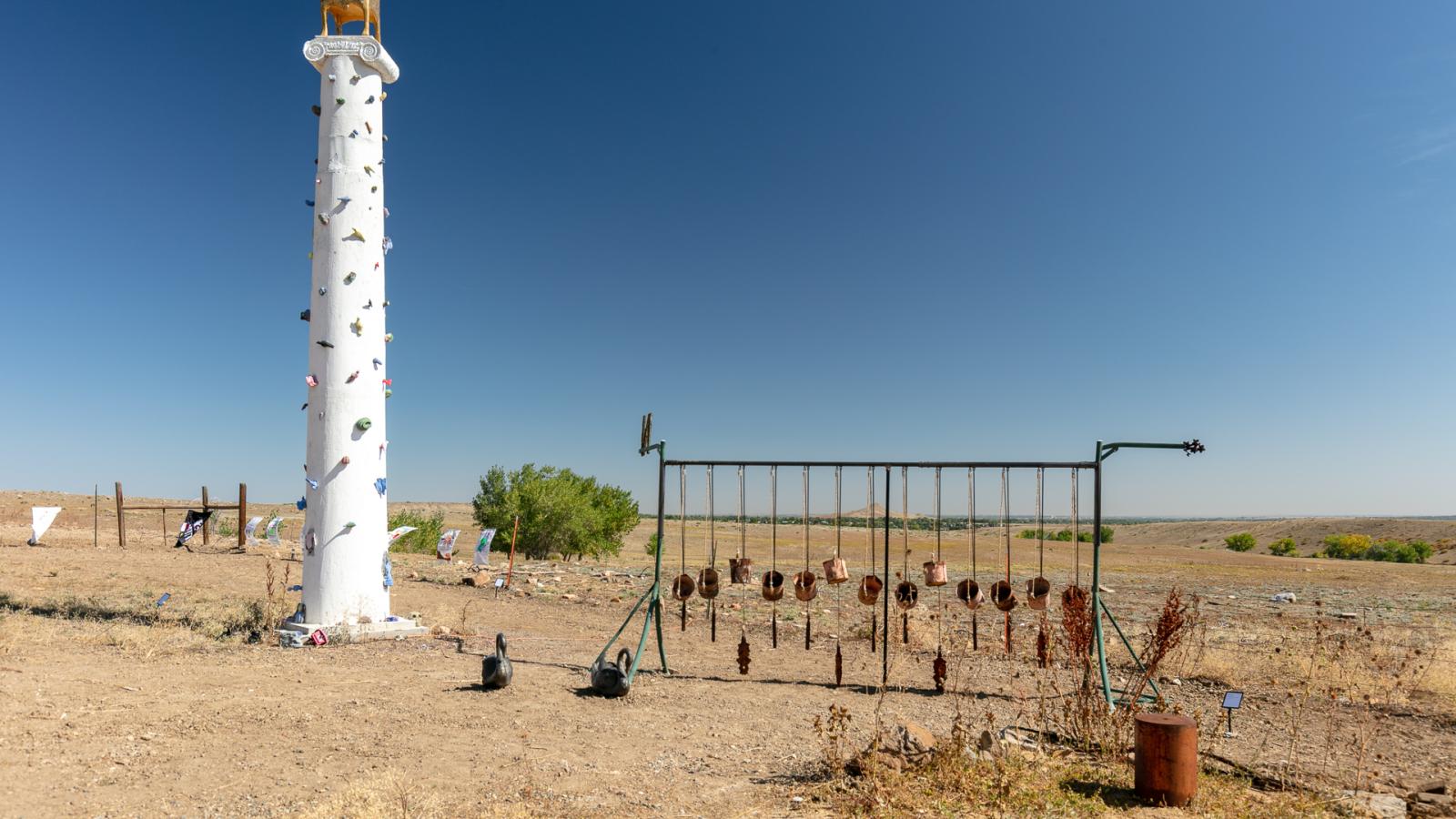 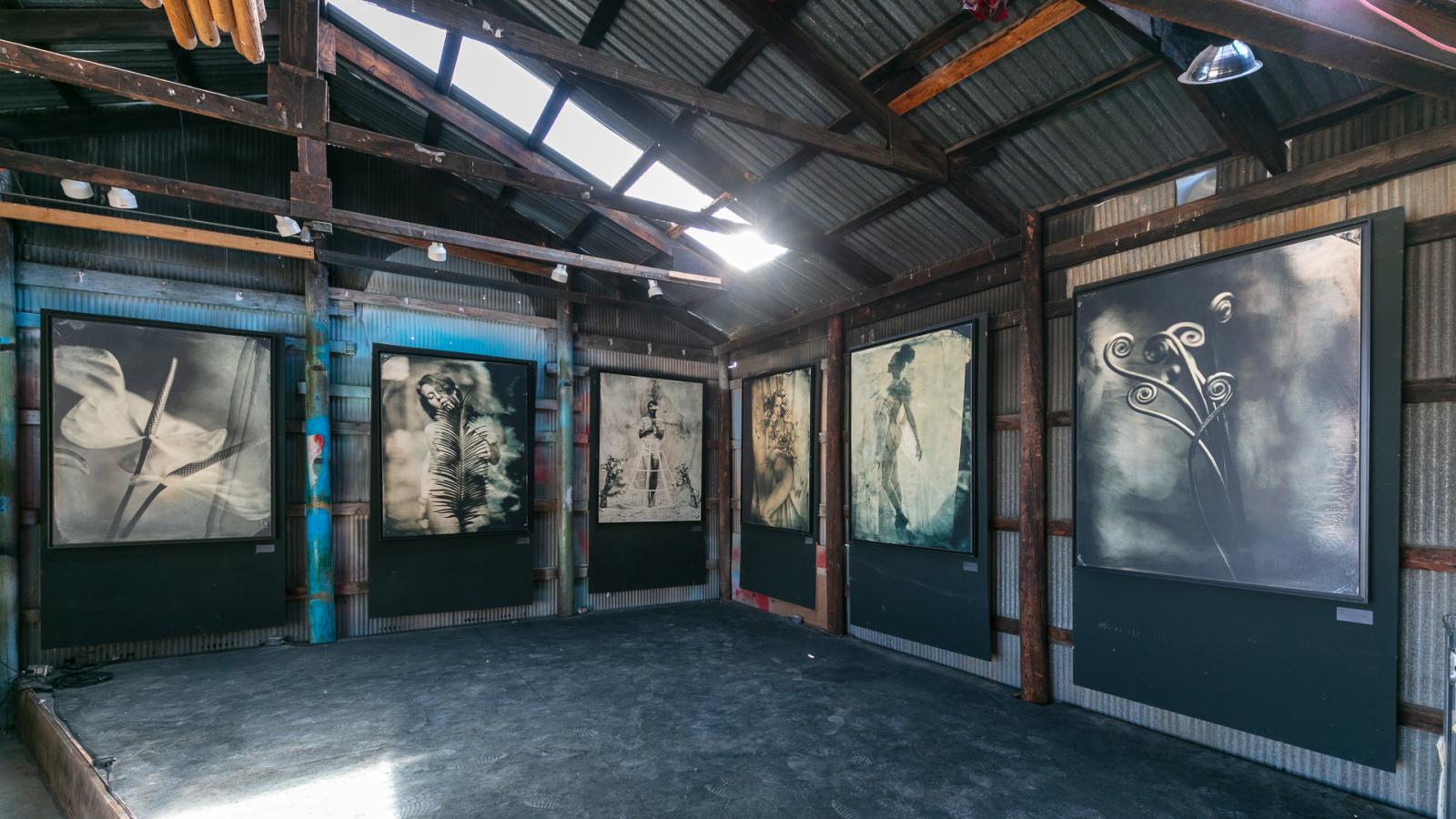 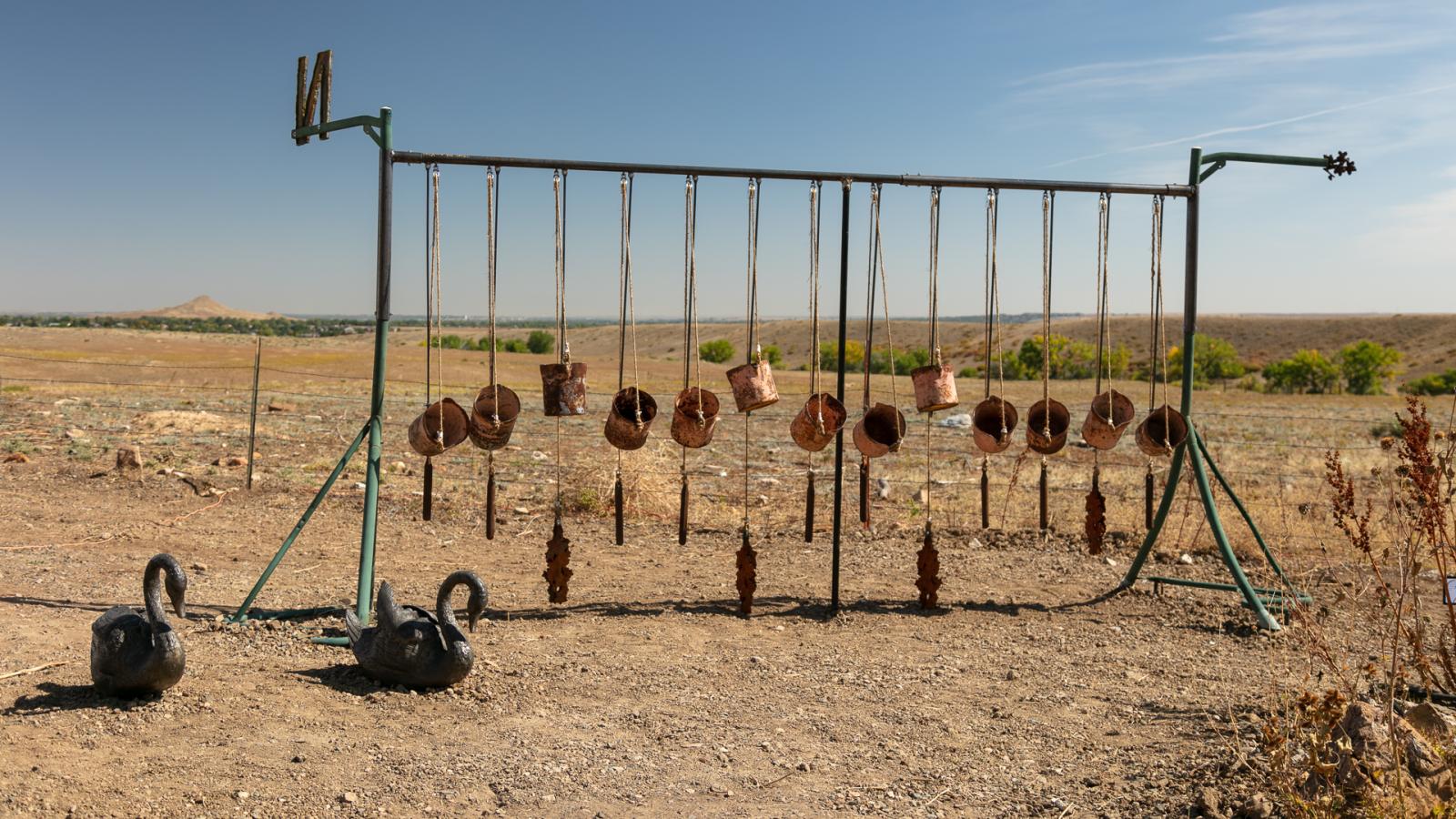 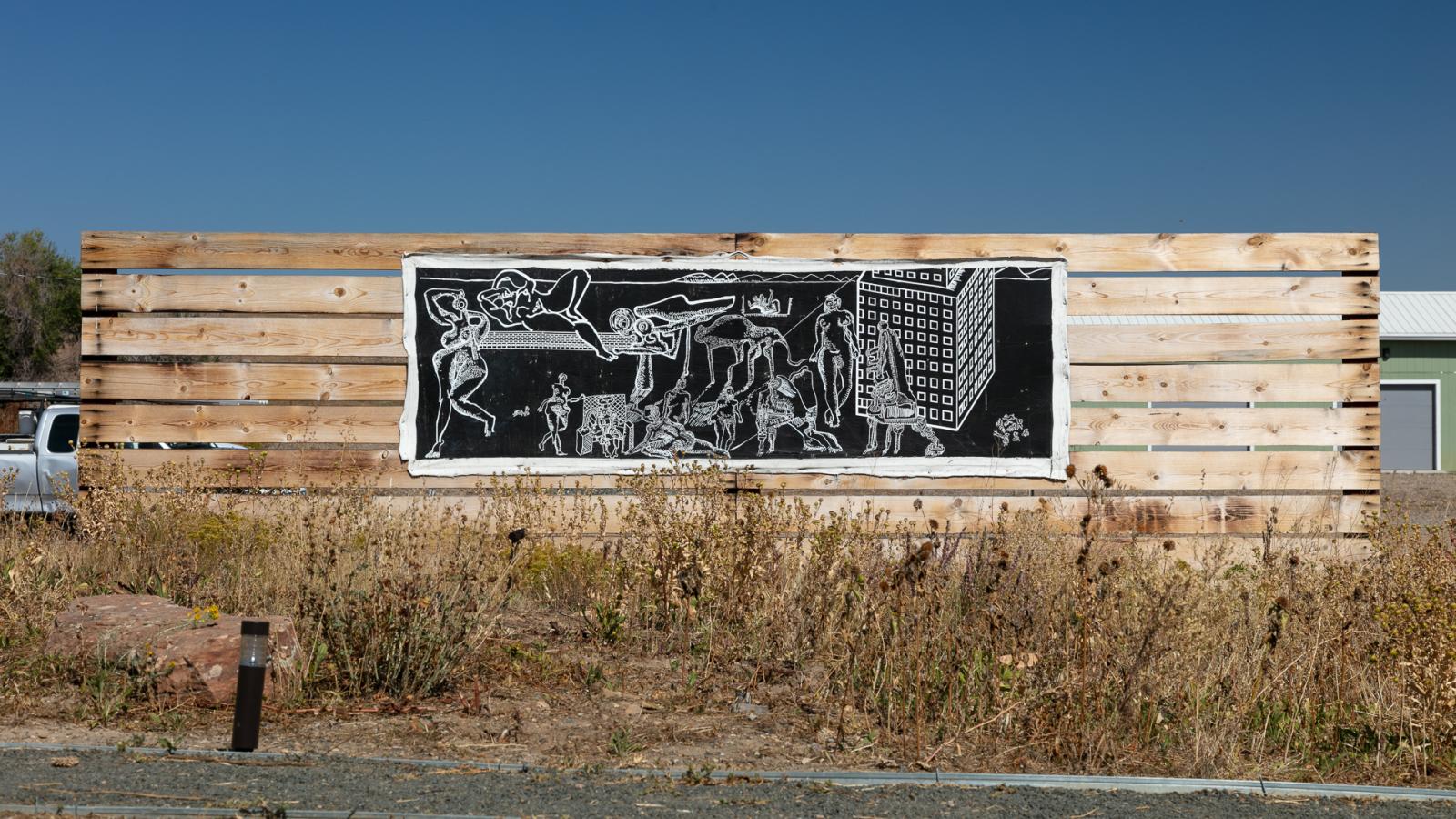 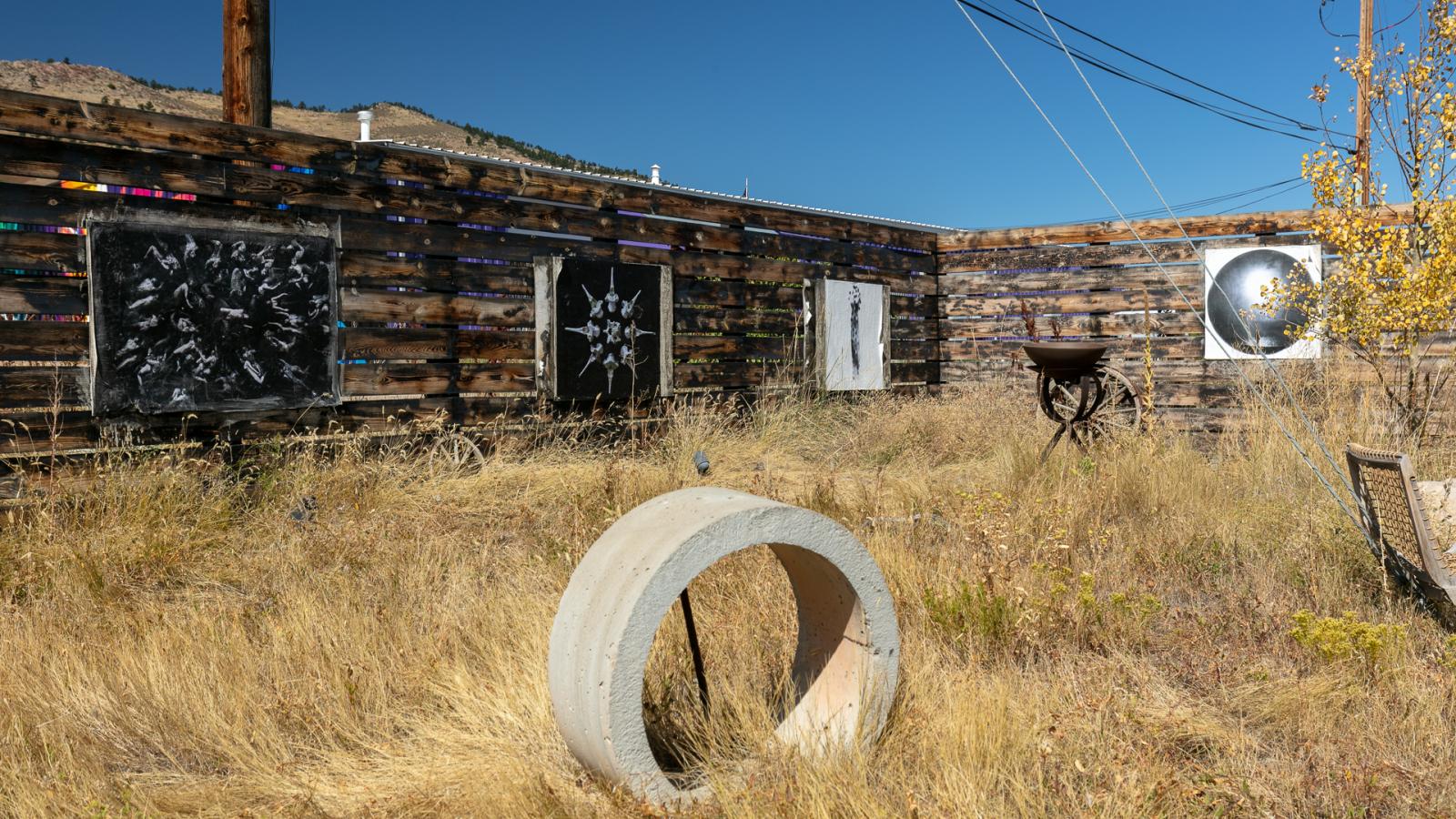 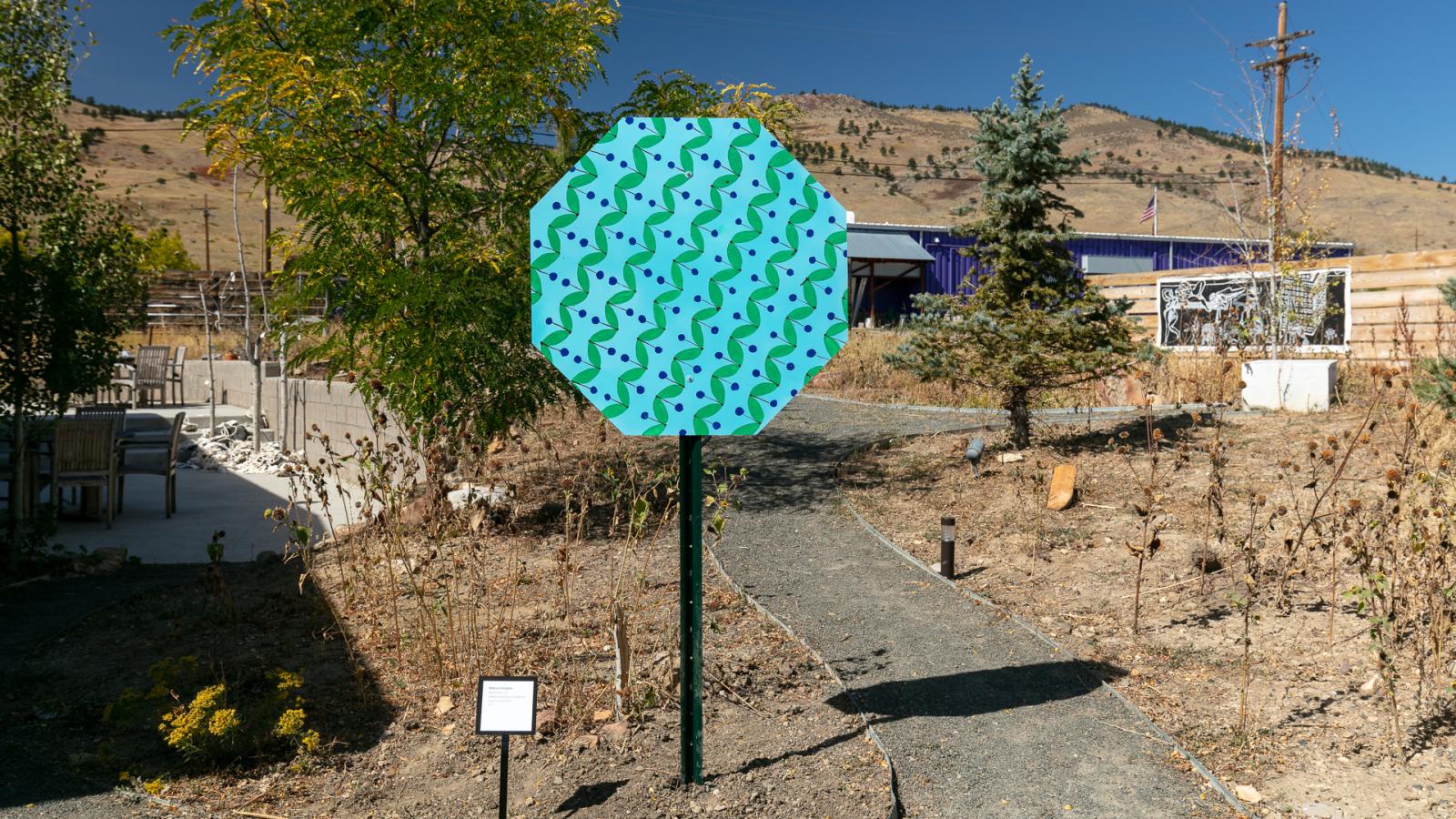 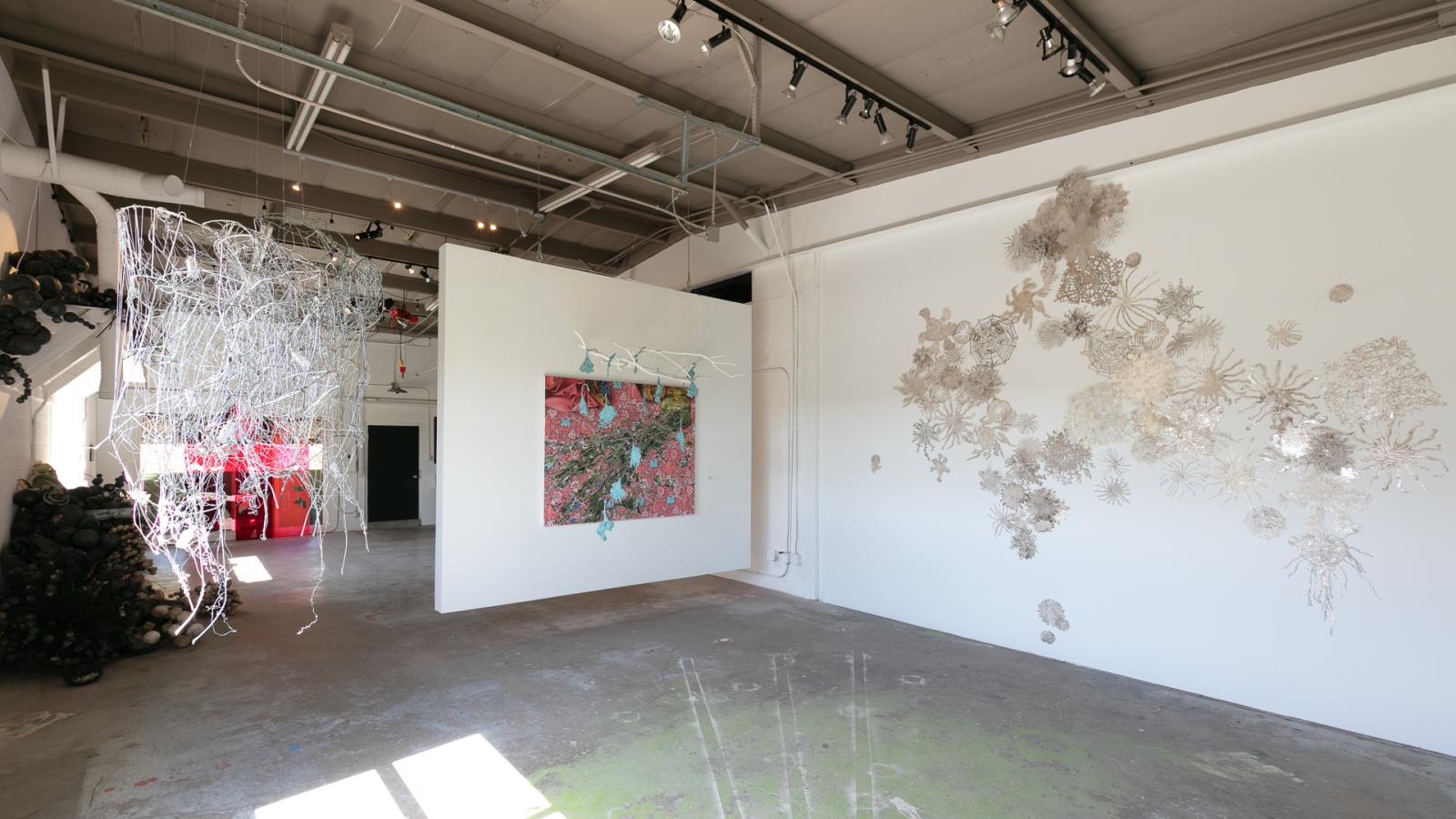 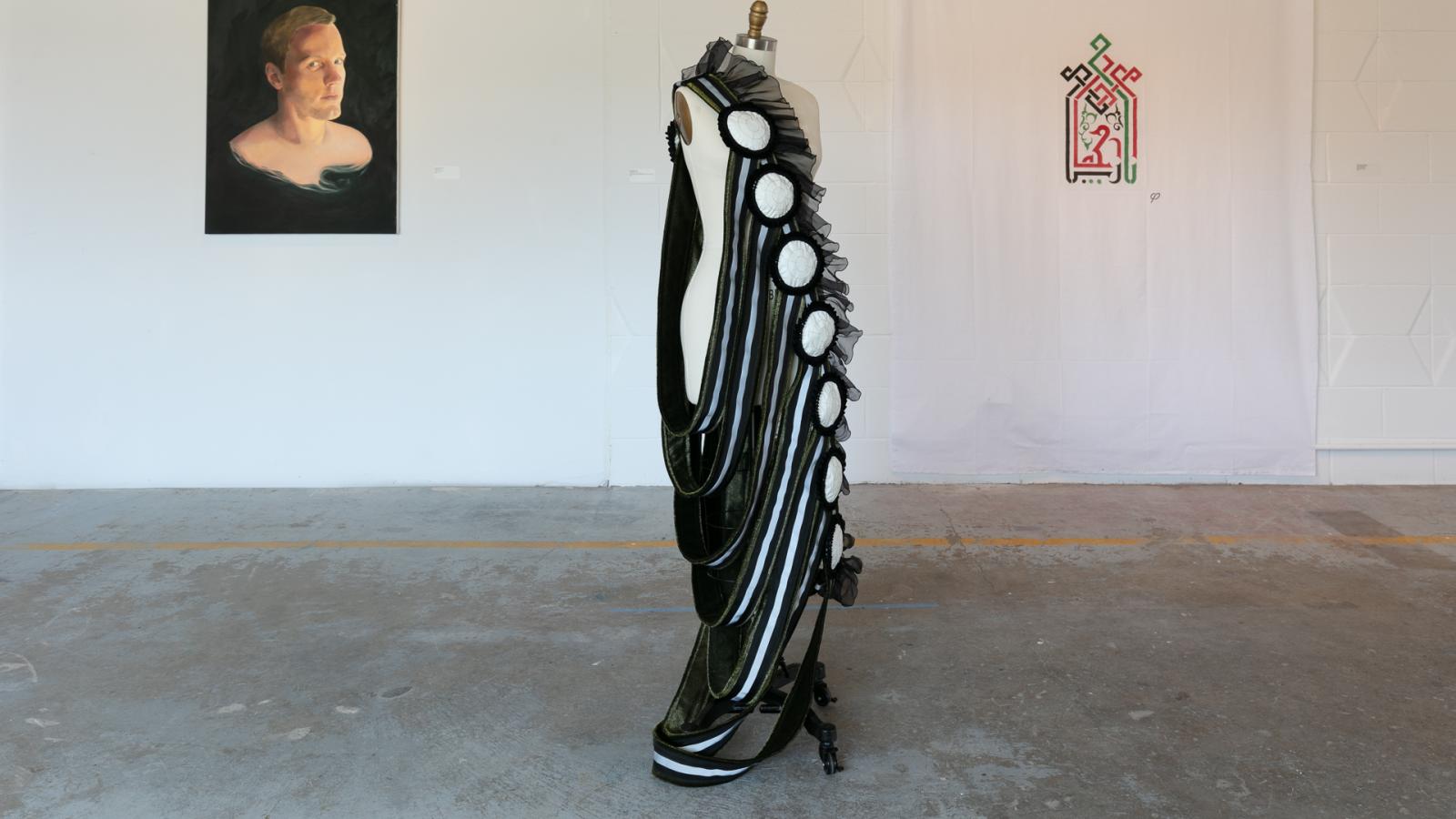 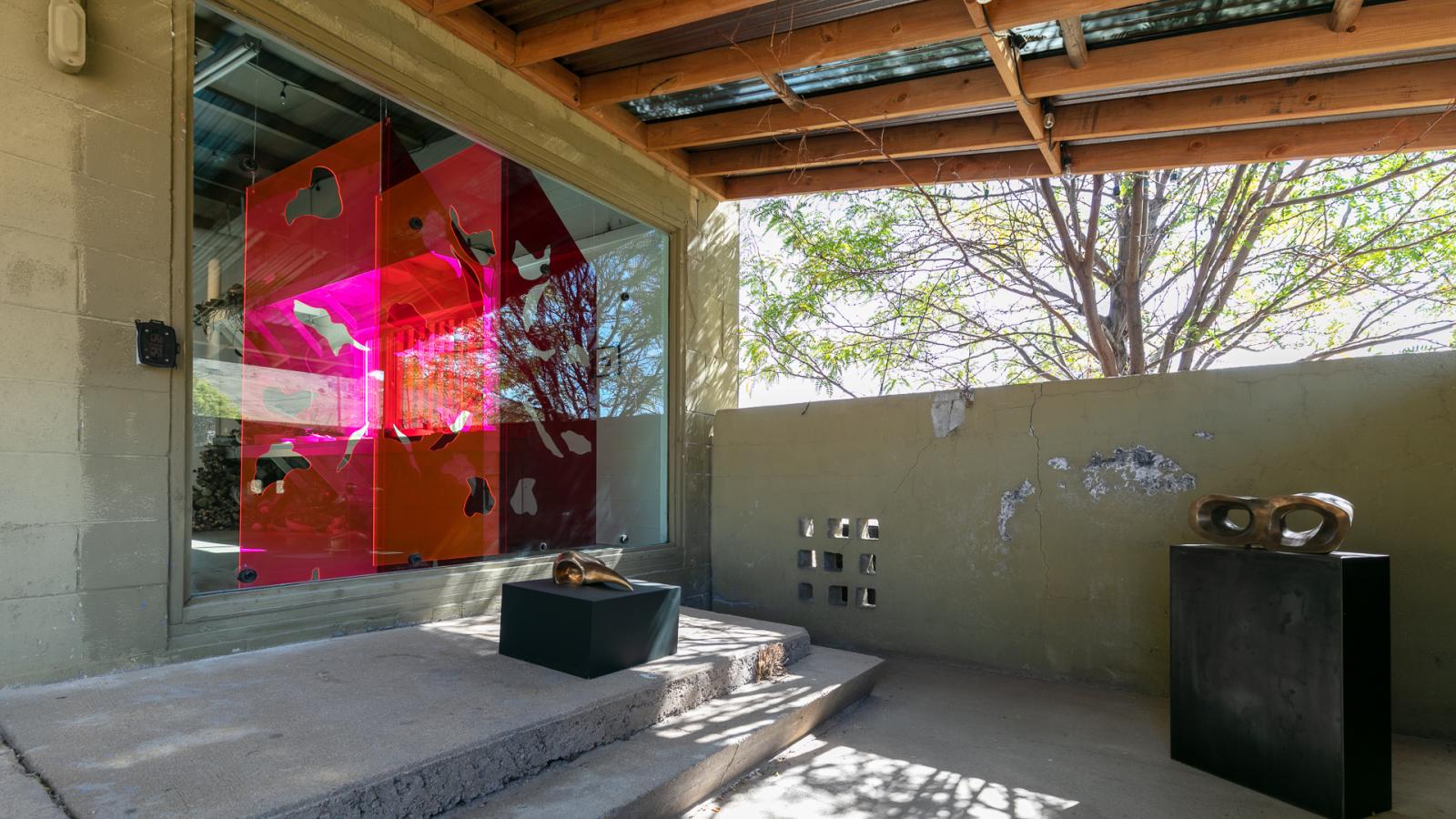 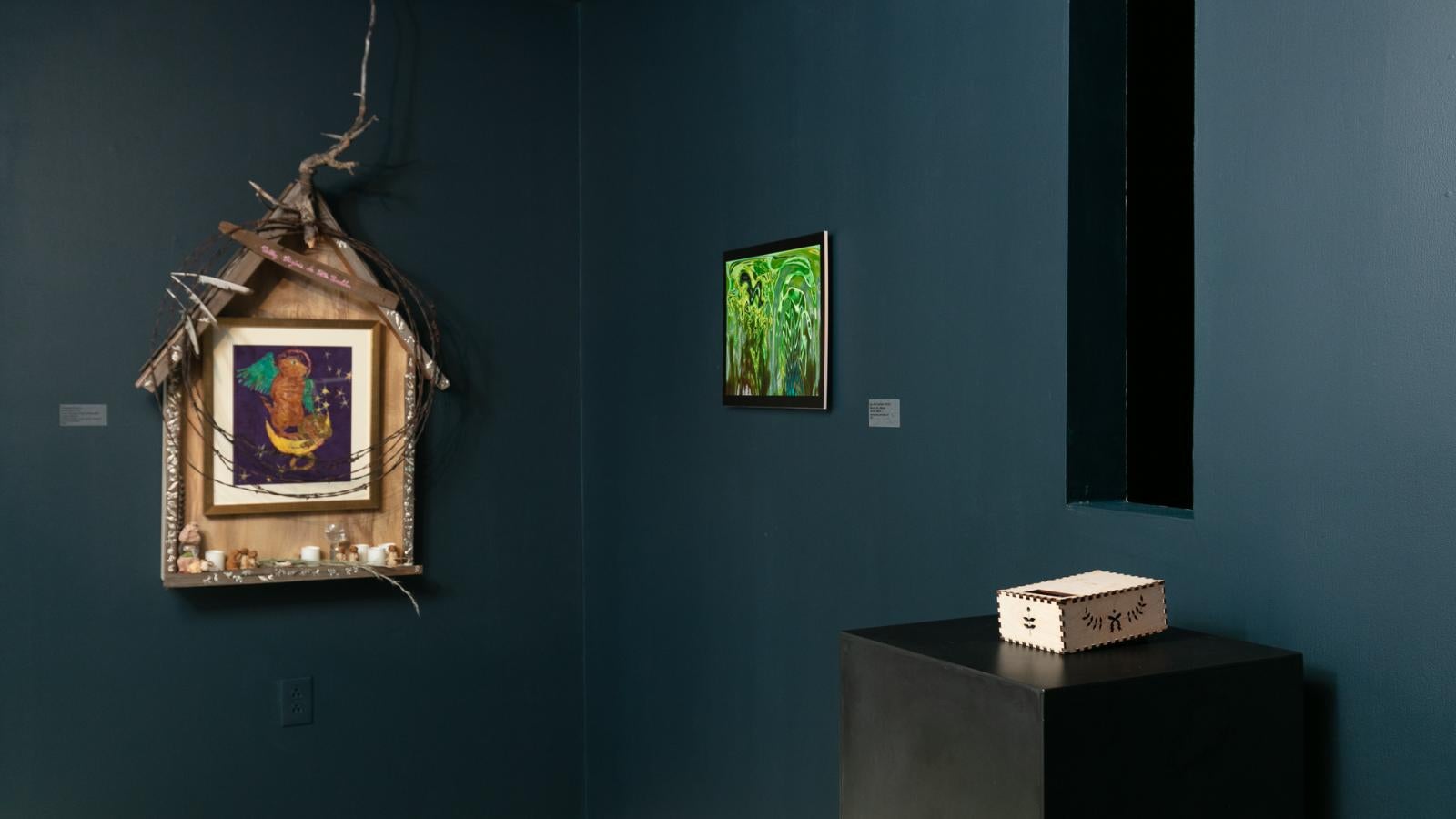 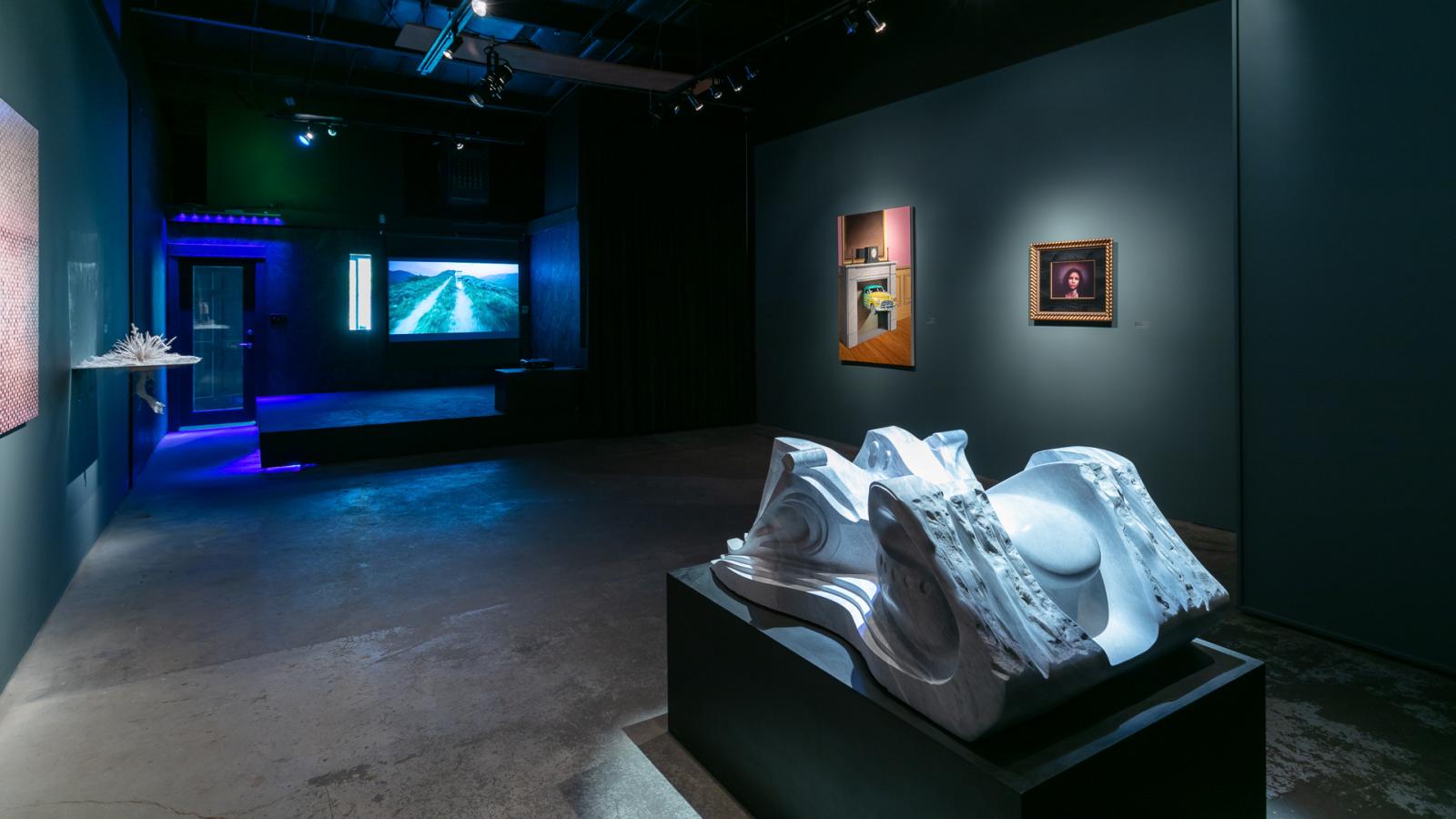 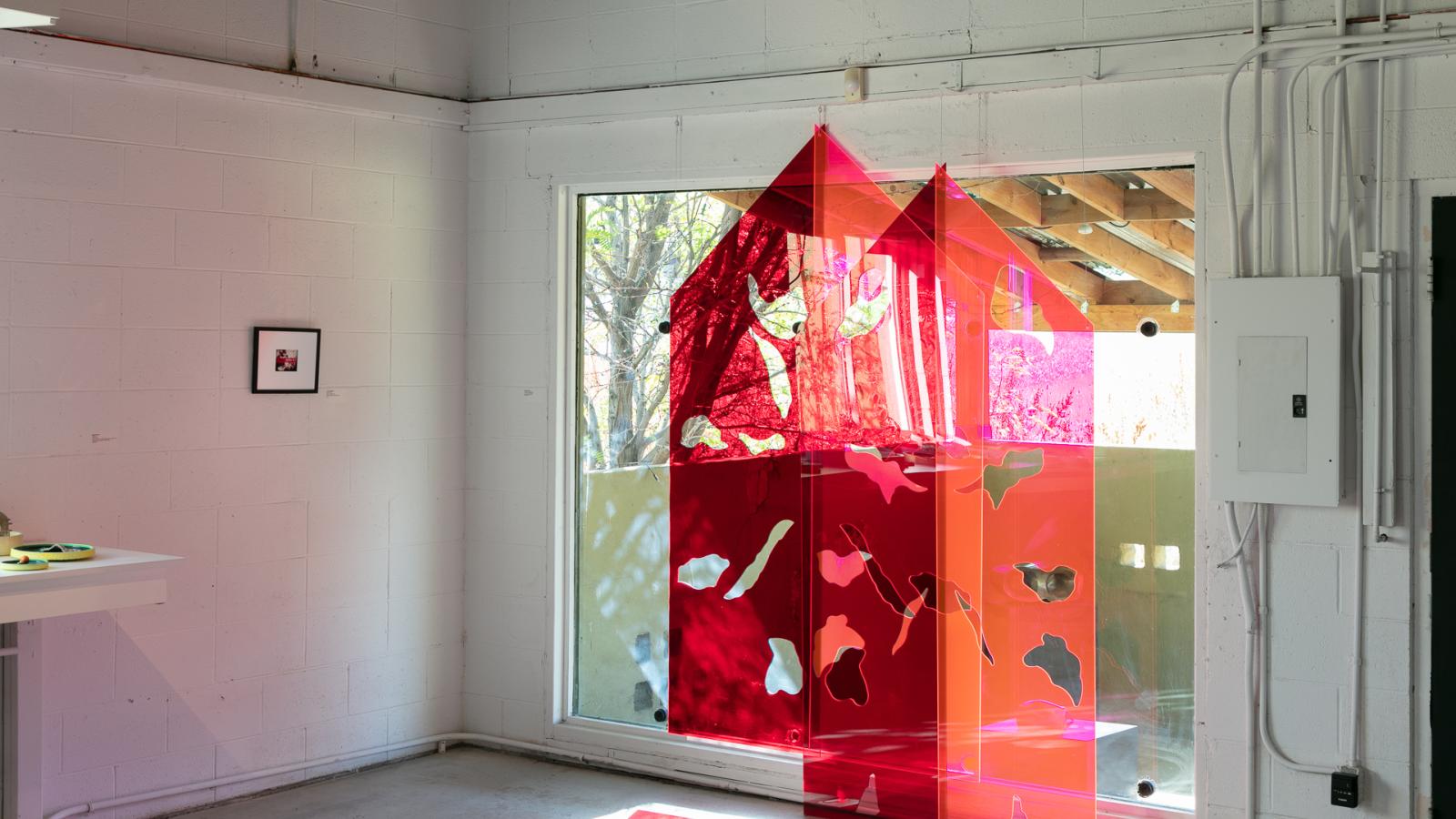 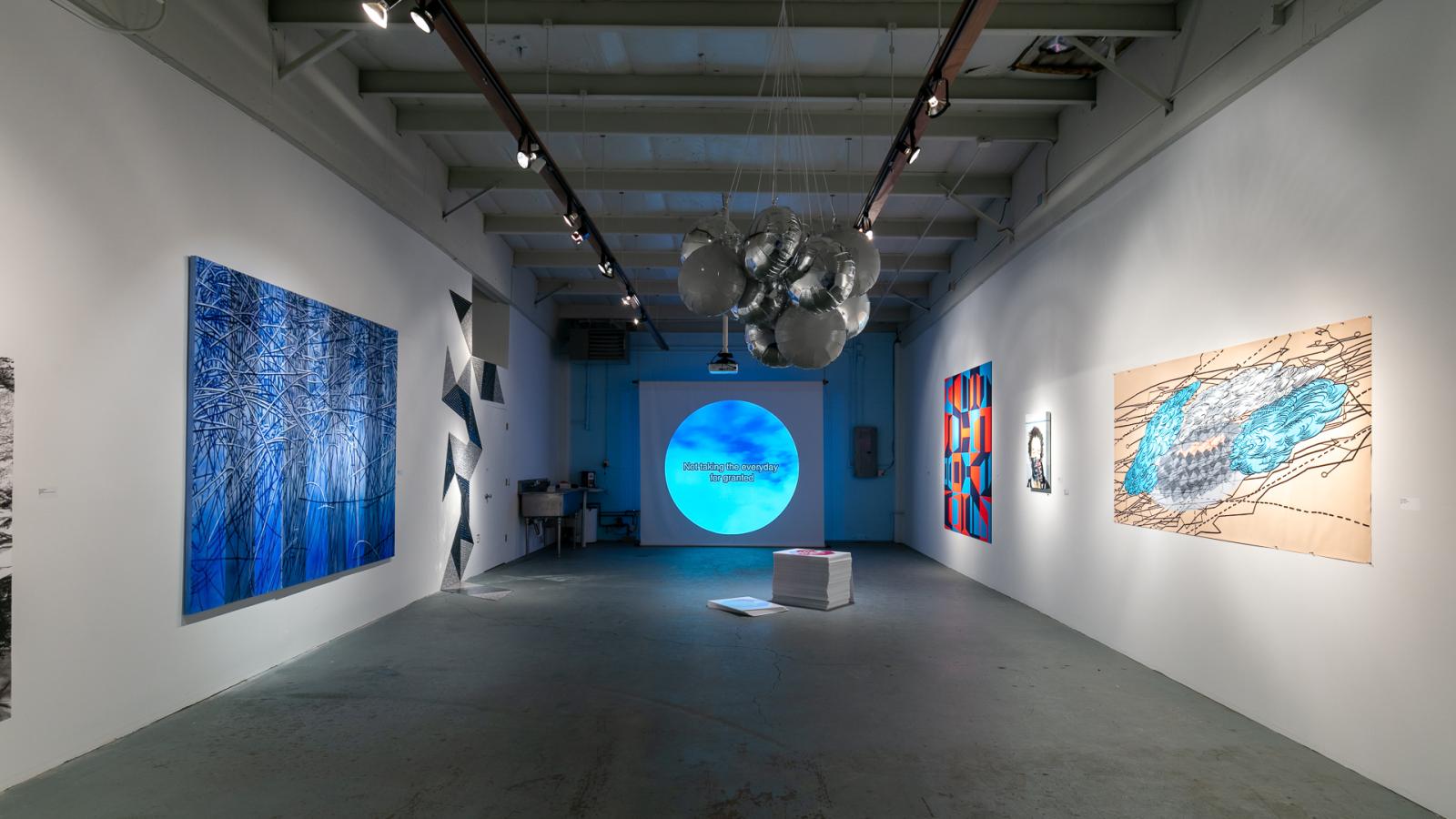 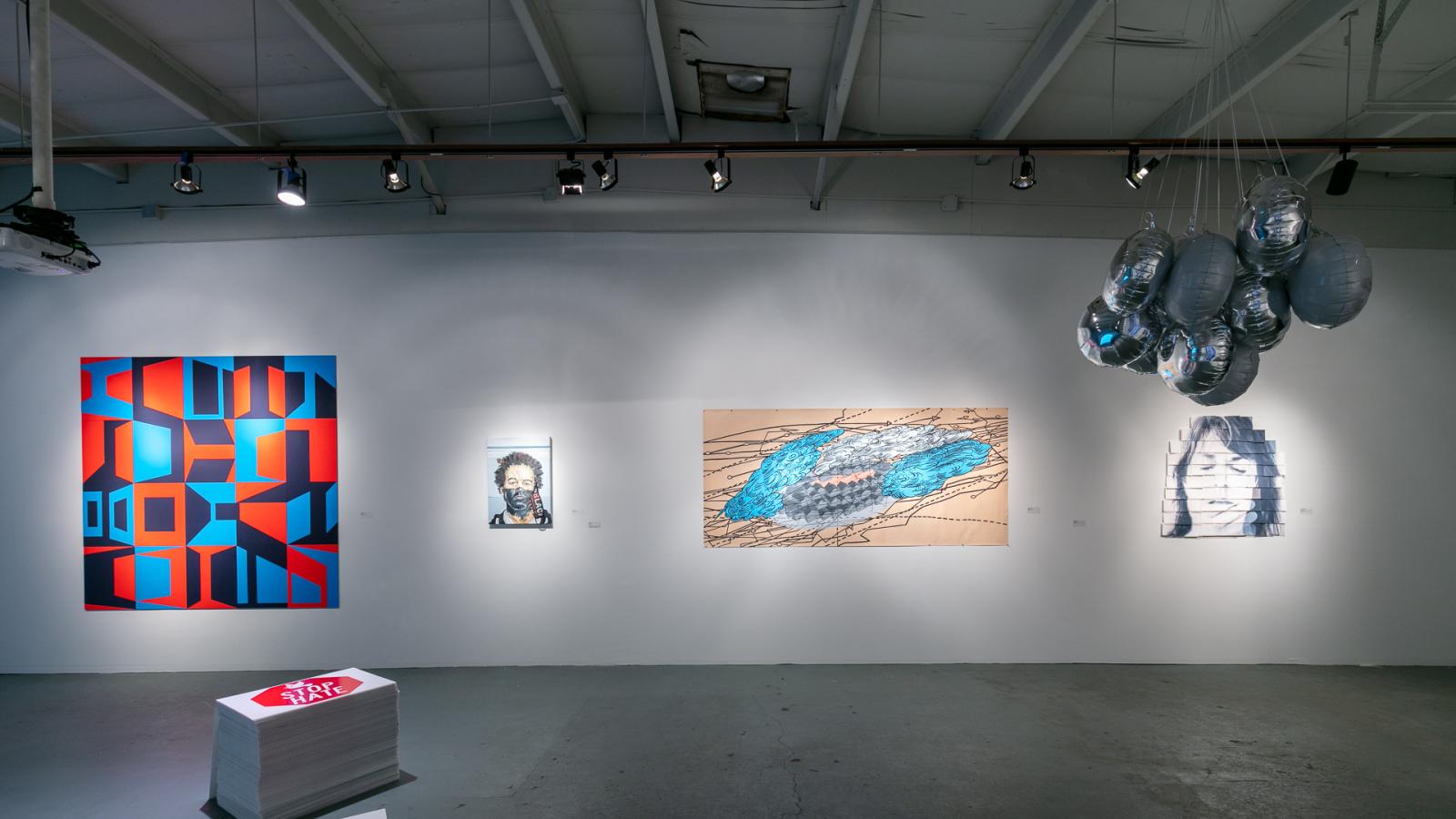 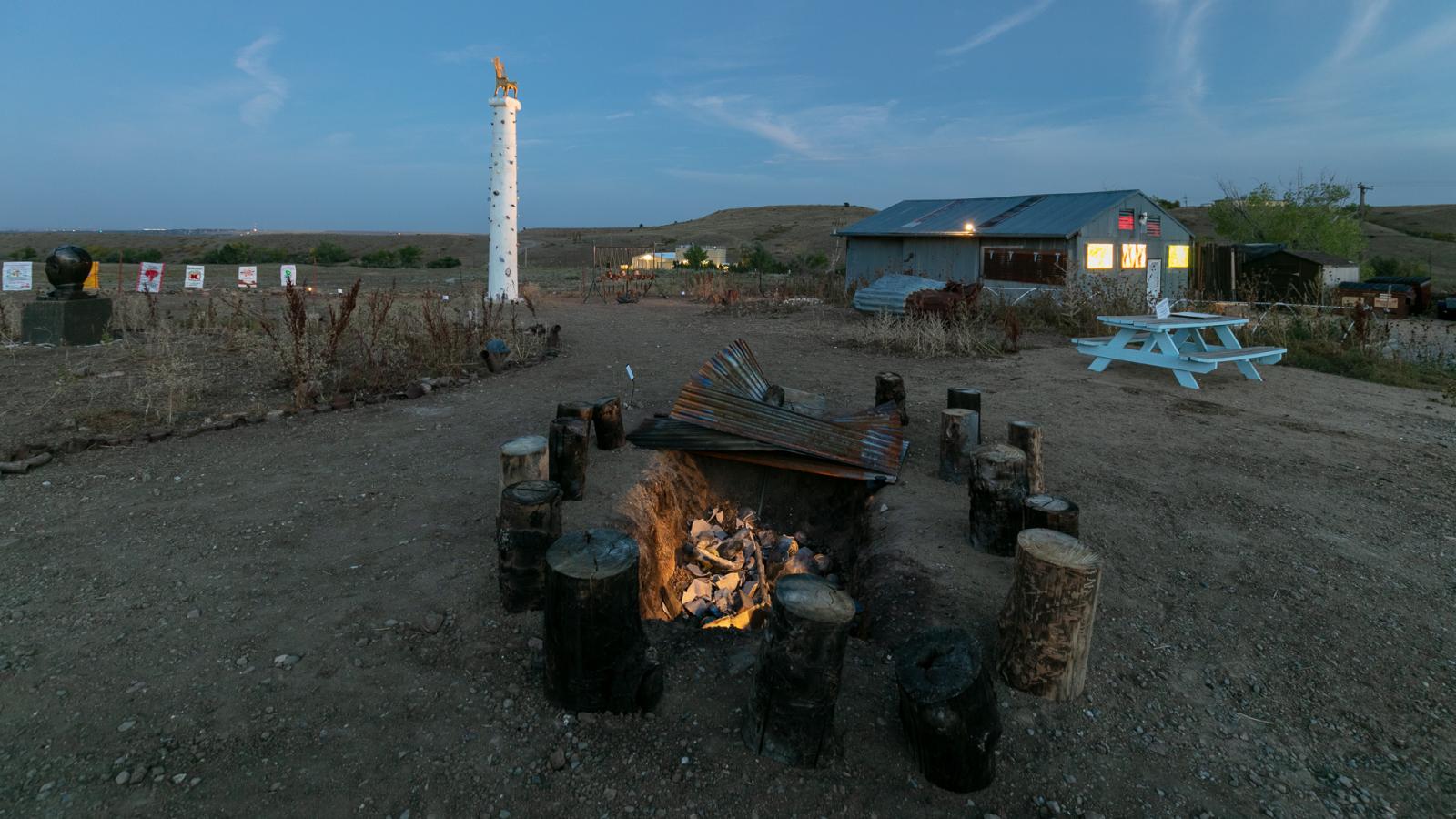 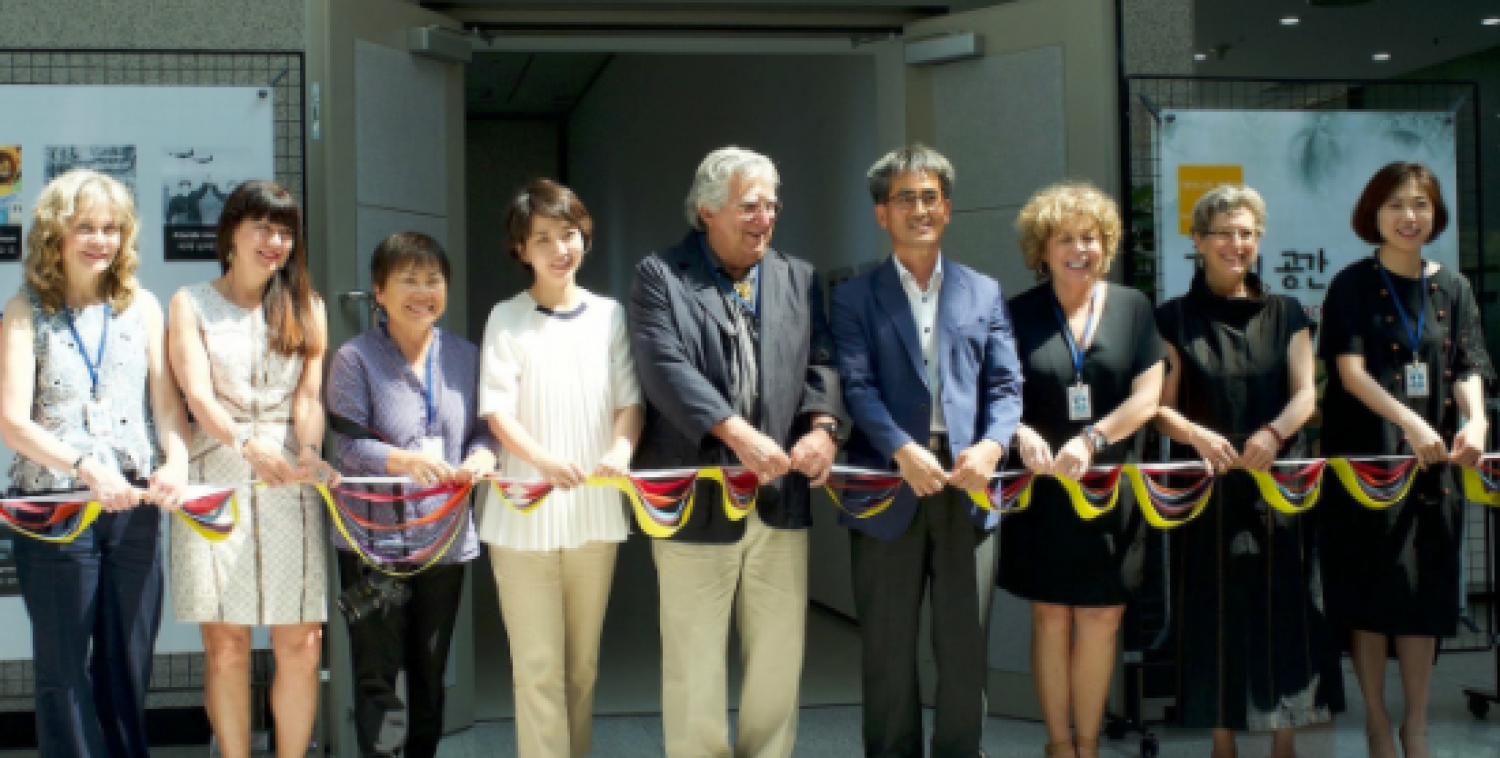 Since we live in a global village, an effort must be made to better understand our global neighbors. The Artnauts believe that we can build bridges through art. 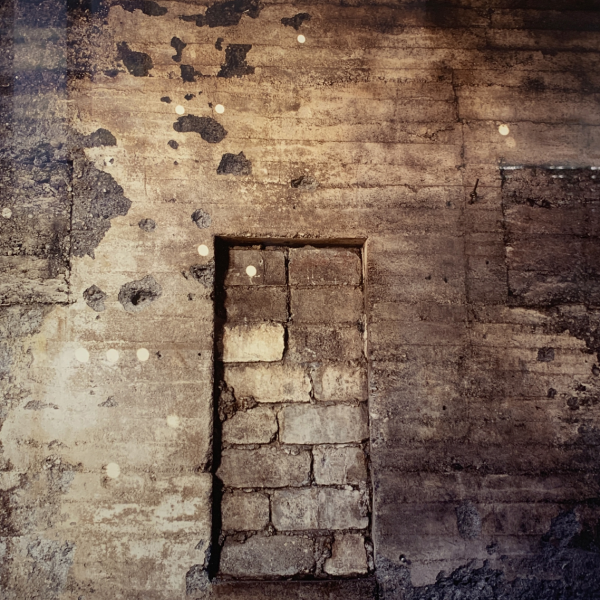 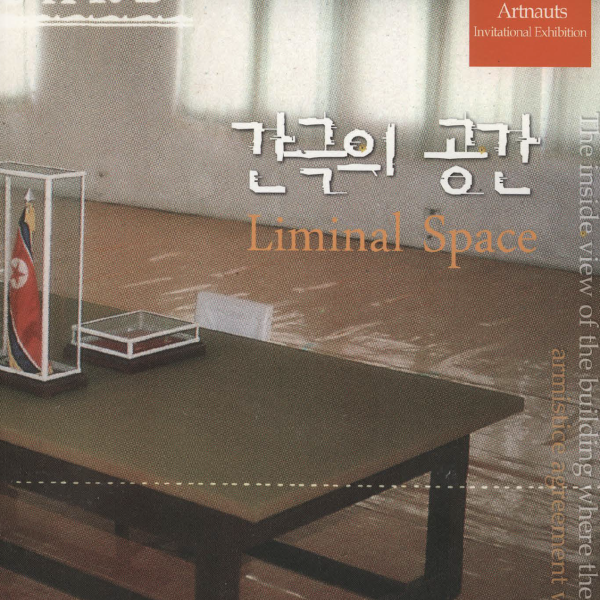 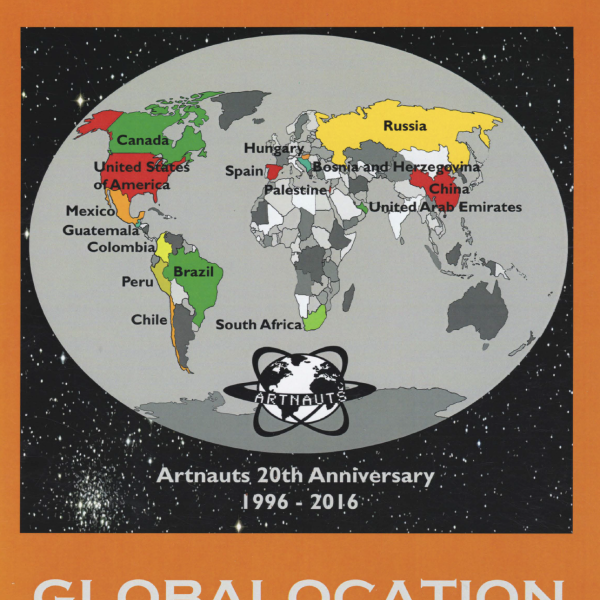 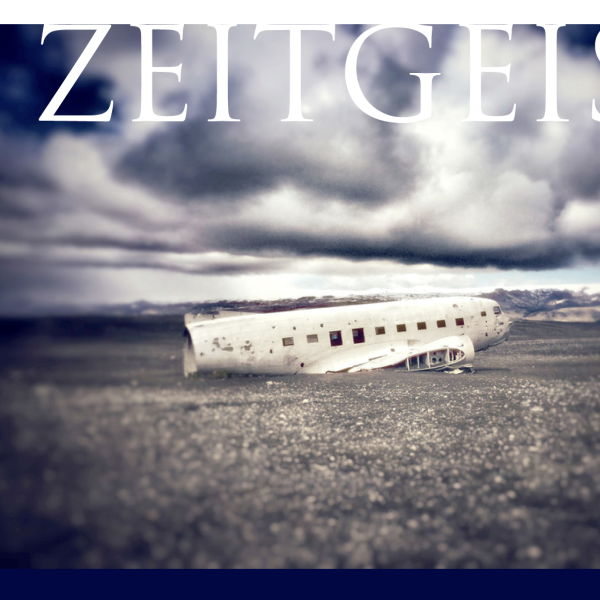 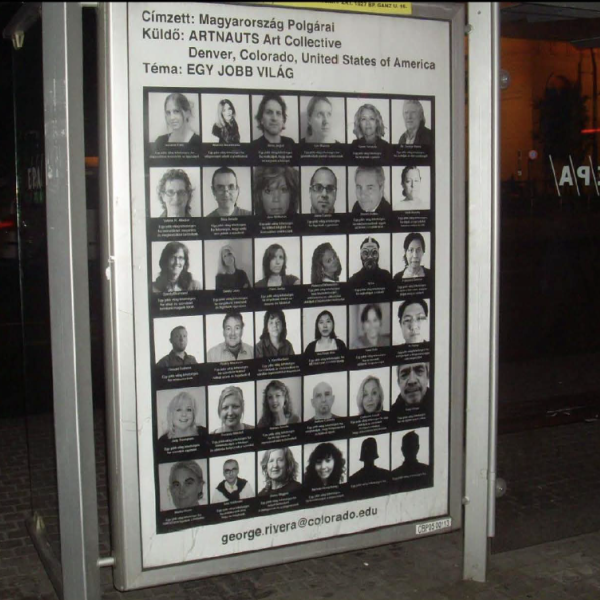 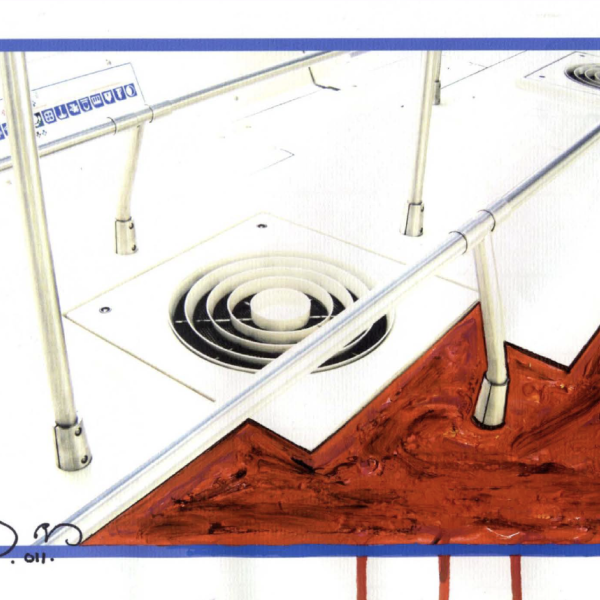 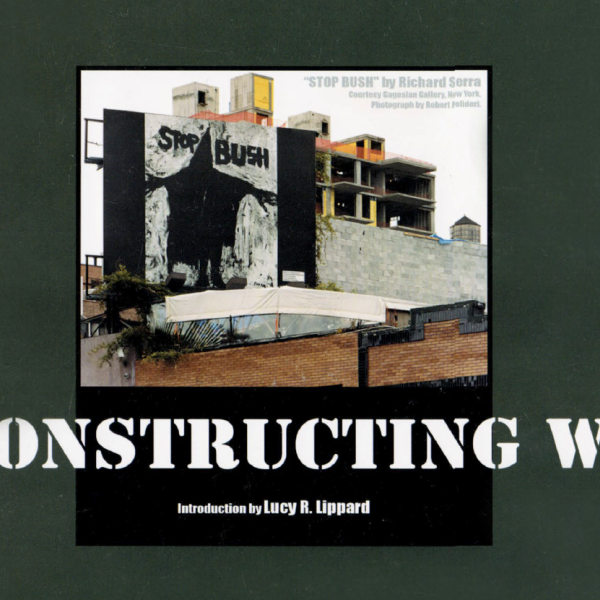 "The Artnauts are well named. They take off for outer spaces (a.k.a the margins) where angels are in short supply, filling gaps that shouldn't be there, speaking out where few can or will. What an incredible record..." -Art critic, Lucy Lippard 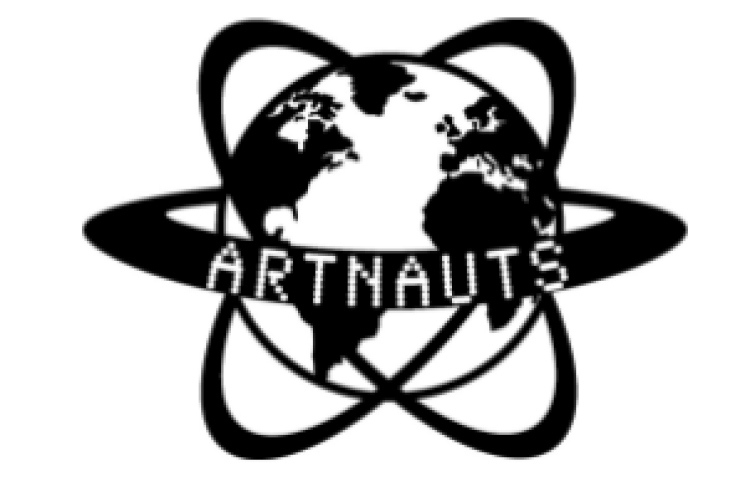 The Artnauts are an art collective that had its roots in the Department of Art & Art History at the University of Colorado in the United States. The collective is dedicated to presenting exhibitions in international venues to address global issues. Though the collective has existed since 1996, it was not formally organized and “named” until 1999. The name of the group derives from combining the words “astronauts” and “art.” Like astronauts, the Artnauts travel around the world to bring art to other countries with the objective of addressing major issues of our time. It also used the word “Art- nauts” to signify an art that is not (naut) like other art being produced in mainstream American art.

Whether exhibiting works about place and identity in the jungle along the Amazon River or musing over liminal space and the importance of working together at the Demilitarized Zone Museum in South Korea or projecting images about the global environmental crisis on the French Embassy in Mexico City, the Artnauts have worked at the intersection of critical consciousness and contemporary artistic practice to impact change for 25 years.

In 2022, the Artnauts have 51 members from 7 States - Colorado, California, Utah, Michigan, Florida and Louisiana- and 6 countries - Mexico, Bosnia- Herzegovina, Palestine, Chile, and Switzerland.