Recent College of Music Clarinet Performance and Music Education graduate, Anoushka Divekar, debuted Take Two Knees, a virtual concert she and collaborators created from works by Black Female composers.  The performance gathered student and recent graduate musicians, as well as published composers and friends and supporters across the nation in recognition of works from Black, Indigenous and other people of color (BIPOC), culminating with an invitation to take action in support of the Black Lives Matter movement. 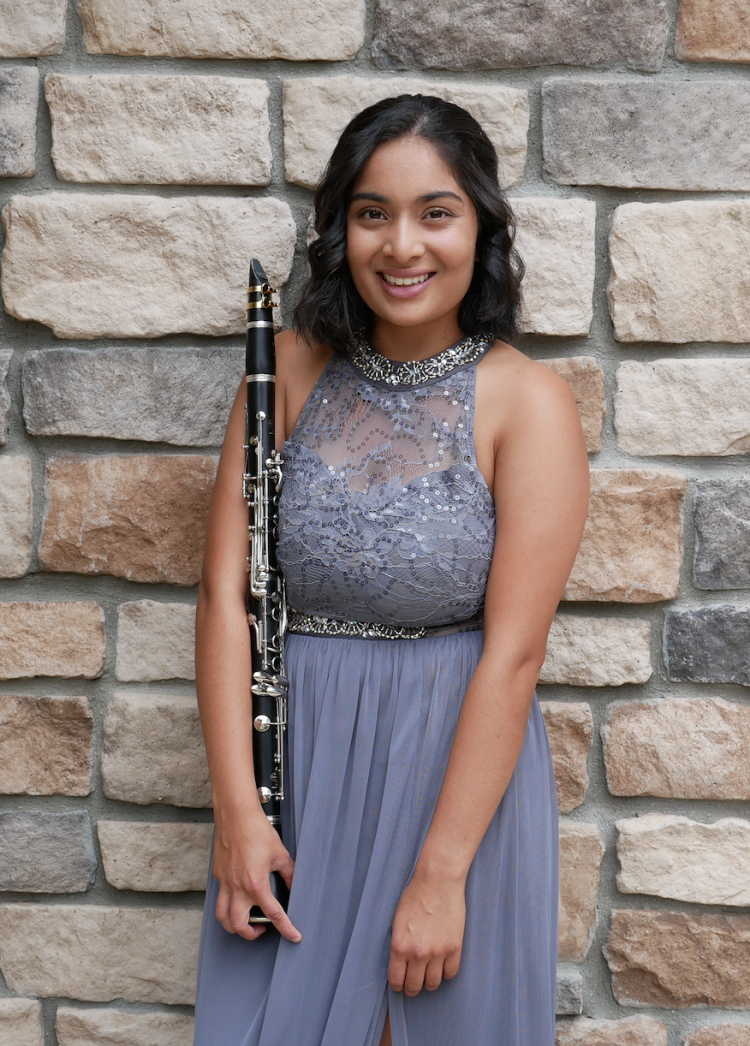 The concert was inspired by New York Philharmonic’s principal clarinetist Anthony McGill’s #TakeTwoKnees movement, created in the wake of George Floyd’s death.  Ms. Divekar remarked, “I felt helpless after donating and protesting, and I wanted to do something in my field.”

Composer Regina Harris Baiochhi, whose work was featured in the concert, shared her observations. "Being an African American female composer offers two to three reasons why I am rarely invited to the welcome table. [When] systemic racism is openly discussed [it often] falls flat once discussions end. Things have not changed much for Blacks and People of Color." She added, " I am honored to have my music performed by Anoushka Divekar."  And, Brianna Ware, another featured composer in the concert affirmed, “I am presently fighting for equality and deserved recognition for African-American composers (women and men) and I am prepared to continue fighting, working, and composing to make the future brighter for the next generation of African-American composers."

“A lot of musicians have told me that they were inspired to be more intentional in their programming,” confided Divekar after receiving feedback from the concert, “and some people have messaged me to say they looked at their own privilege in ways they maybe didn't see before.”

Divekar participated in the 2018 Persevering Legacy concert where she and her Diverse Musician Musicians’ Alliance peers performed compositions primarily by 19th and 20th century African American women composers whose music is preserved in the Helen Walker-Hill Collection at the American Music Research Center at CU Boulder.  Divekar confessed that up until that point, not a single piece on her 10-year repertoire list had been composed by a woman of color. 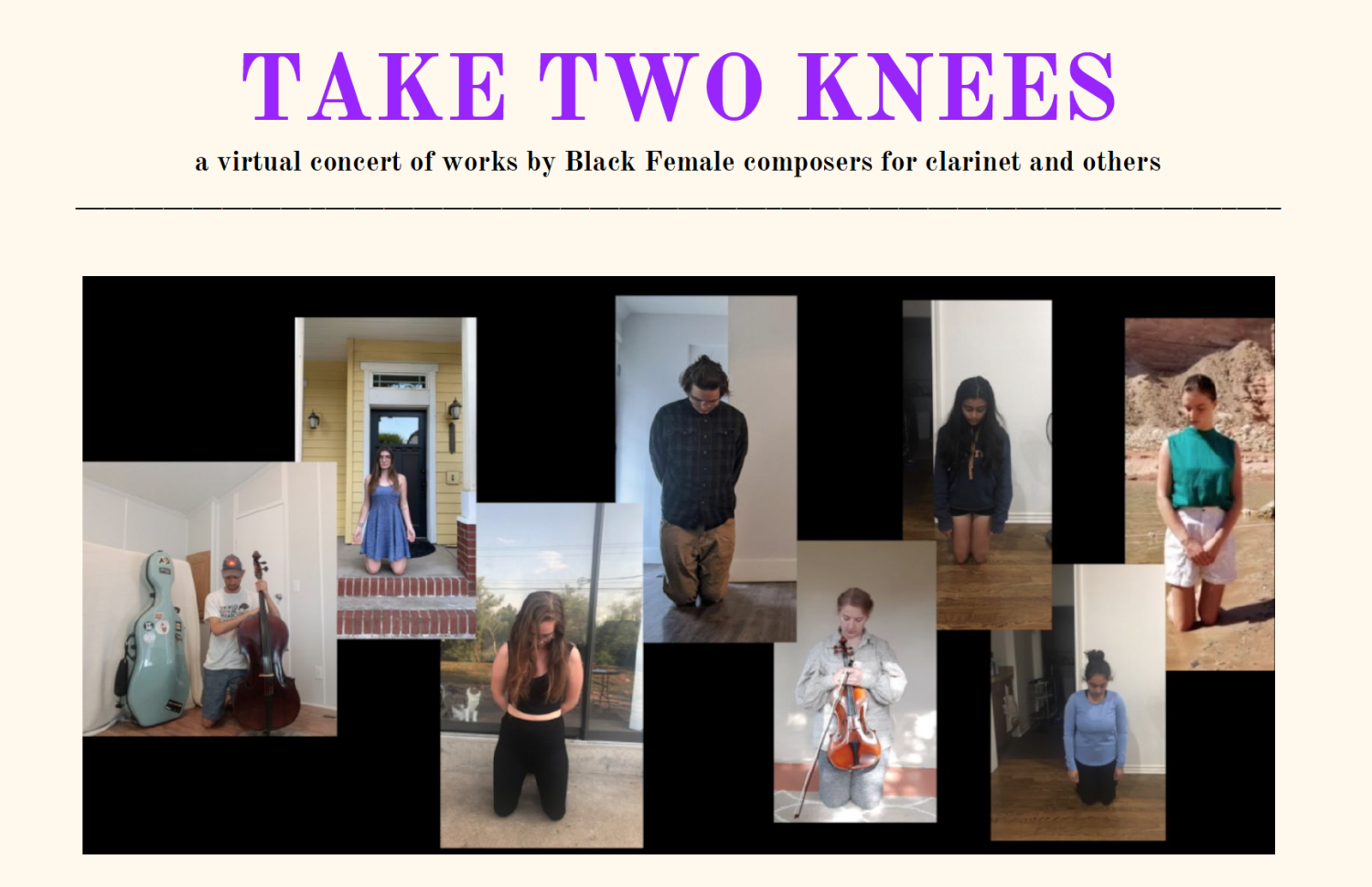 “I am a future teacher, and I think repertoire selection is one of the easiest ways as musicians and music teachers to become more equitable and inclusive,” explained Nicholas Johnson, a collaborating musician for the concert and current Music Education and Cello Performance student at the College of Music.  Johnson continued, “Participating in the concert was an awesome opportunity for me to have a more direct connection with BIPOC composers.  I hope that this project provides similar resources on how to find and perform this repertoire for the greater CU community, and our field in general, and challenges our musician colleges to think seriously about how they can use their musical abilities for social justice.”

Ms. Divekar hopes that her work might inspire clarinetists to be more intentional with their programming. “There are so many amazing works on clarinetrepertoire.com,” a database of female composers for clarinet that she is helping revise.  The database is the result of a Dr. Maggie Greenwood’s dissertation project at the College of Music.   Concert collaborator (and sister), Amruta Divekar commented, “I did not realize the extent to which this is an issue until my sister showed me the database that she has been helping with, which shows many diverse composers, and where to find and play their works.”

“The concert for me is a start of a lifelong commitment to do better, examine my privilege, and share goodwill with others,” noted Divekar. “I want people to know that I am really passionate about what I do, and even though I have no fixed trajectory for life right now, that music, people, and justice will always be a part of my life.”

Ms. Divekar is heading to Texas Tech University to pursue a Master's degree in Clarinet Performance under Dr. David Shea this fall and will be teaching clarinet.