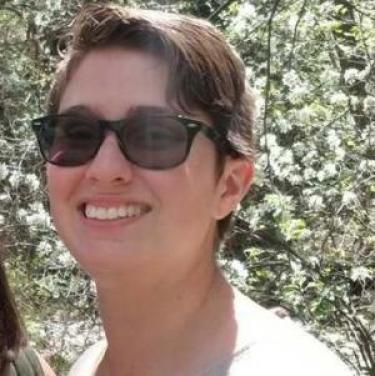 Katerina Santiesteban is currently a doctoral student in the Department of Spanish and Portuguese. She received her BA in Spanish with minors in music and education from the University of Miami and her MA in Spanish from Florida Atlantic University. Currently, she researches the use of Spanish Golden Age literary figures in Spanish Early-Twentieth Century popular literature. Her work focuses on the satirization of canonical reconfigurations of Spanish national identity after the loss of Spain's remaining colonies in the New World (1898) in popular literature, through the parody of traditional/stereotypical gender roles.