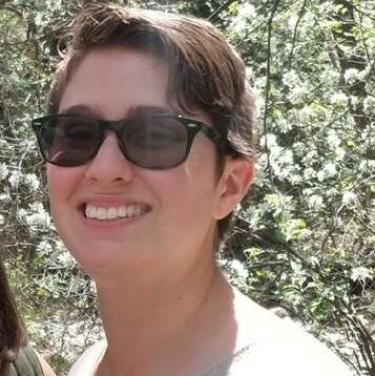 Virtual office hours are Tuesdays 11:30am-12:30pm and by appointment

After completing her BA in Spanish with minors  in music and education from the University of Miami, Katerina received an MA in Spanish from Florida Atlantic University. Her current research focuses on masculinities and femeninities in late 19th-early 20th century Spanish literature.

“While the Men Were Away: Communities of Women in Vicente Blasco Ibáñez’s Mare Nostrum.” Mediterranean Studies Association Conference. University of Malta at Valleta, May 31- June 3, 2017.

Service to the Discipline