Angela Bryan in the news

Angela Bryan in the news 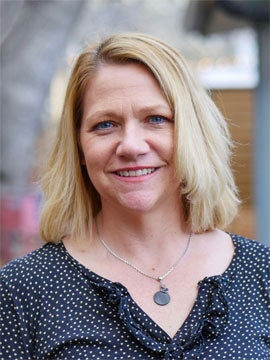 CU Psychology and Neuroscience Professor Angela Bryan (Social) was in the news, with articles about a recent publication appearing in the New York Times, as well as CU Boulder Today and the Daily Camera. The research, which appeared in the journal Frontiers in Public Health, examined legal cannabis use in the context of healthy (e.g., exercise) behaviors, in this case running. They found that among cannabis users in their sample, slightly more than 80% of respondents reported co-use (i.e., using cannabis and exercising at the same). These users also reported engaging in both aerobic and anaerobic exerise more than non-co-users. Read the New York Times article, the CU Boulder Today article, the Daily Camera article, and the journal article.