“Professionally, the quality of the department is really strong. Personally, I love Colorado and have been coming here for a long time.” According to Tir, Colorado reminds him of home.

“I grew up on the Dalmatian coast of Croatia in Makarska, which is warmer than here and there is a sea, but it is a dry climate and there are a ton of mountains,” Tir explained, “The geographic similarities between Colorado and Croatia are something I really enjoy about Colorado.”

In 1990, Tir came to the United States as a high school exchange student and “the plan was to go back to Croatia after nine months.” However, the unexpected happened.

“In the 1990s, there was very brutal and surprising war” which ravaged Croatia and the surrounding countries. Instead of returning after high school, Tir stayed in the United States and attended college and graduate school wanting to understand what happened back home.

“I am very interested in what can be done to deal with civil wars, wars in general, and how those can be managed more proactively and avoided,” he explained. “I have this very personal motivation because of what I experienced, what my homeland experienced, and what people I know experienced.”

This research and personal motivation have resulted in a new book, Incentivizing Peace (Oxford University Press 2018), which is about “how to prevent civil wars”.

“We looked at the unusual suspects like international financial institutions to see if their involvement in the early stages of violent conflicts could prevent full-blown civil wars,” Tir summarized. “The idea was to see if there was a different way that civil wars could be prevented since a lot of civil war management techniques are employed only once the fighting has escalated to a full-blown civil war.”

“We found that the more of these organizations (e.g. the World Bank, IMF, regional development banks) a given country belongs to, the higher the likelihood that the escalation of small conflicts can be avoided. Participating in these institutions decreased the likelihood of civil war by over 50%.”

Broadly, Tir “studies why wars happen, their consequences, and what can be done to prevent them” and enjoys being a professor because of the flexibility to answer these questions from many angles. “For example, I was not really interested in climate change as a graduate student, but now that it has become a more notable issue, I am interested in how it impacts patterns of violence.”

Other than his research, Tir enjoys the Colorado things. “I love hiking and skiing is a passion of mine. I love going off-roading, exploring Colorado and am an avid cyclist.” 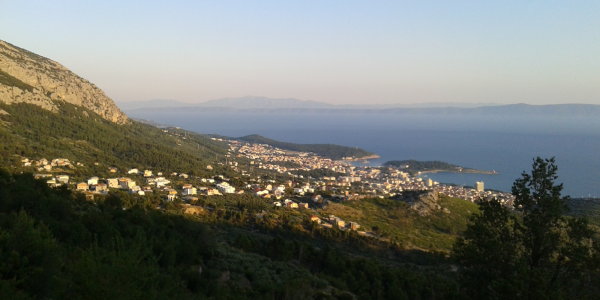 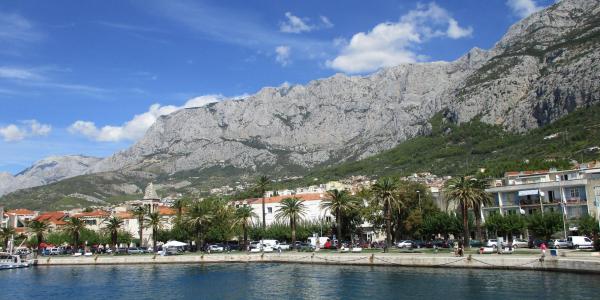 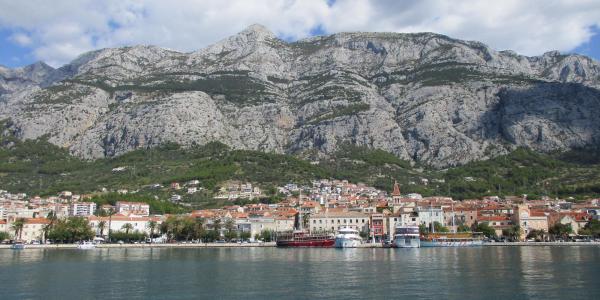