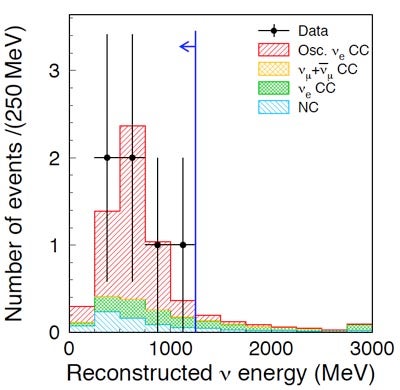 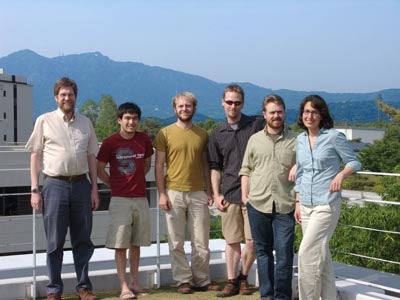 The T2K, or Tokai to Kamioka experiment, is the product of collaboration between researchers in Japan and around the world. The experiment included shooting a beam of neutrinos underground from the Japan Proton Accelerator Research Complex, or J-PARC, on the country's east coast to a detector near Japan's west coast, a distance of about 185 miles.

A pdf version of the paper outlining this discovery is available on the T2K English Web site.

<Read the US T2K Press Release>