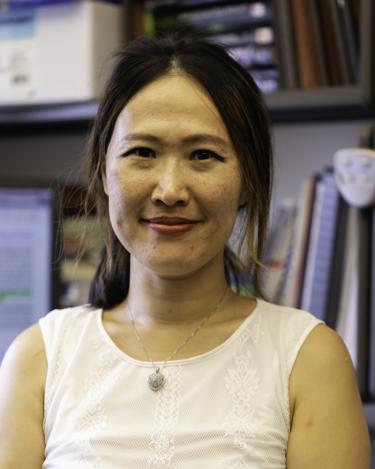 Dr. Park's laboratory studies the biogenesis of a molecular machine known as the proteasome, a major protease in eukaryotes. Her studies have changed the traditional view of the spontaneous formation of the proteasomal ATPase ring, via revealing conserved novel assembly chaperones for regulating assembly of the heterohexameric ATPase complex of the proteasome. These four chaperones (Rpn14, Nas6, Hsm3, and Nas2) principally act as negative regulators of proteasome assembly, by coupling with ATP hydrolysis. Her laboratory focuses on elucidating; (i) biological functions of active dissociation via these chaperones, (ii) mechanisms of an assembly-coupled degradation via an oncorpotein and assembly chaperone, Gankyrin in cancers, and (iii) signaling pathways for active disassembly of the proteasome via the chaperones during stress. Her work will provide major insights into the fundamental regulatory mechanisms for the proteasome and controlled protein degradation.