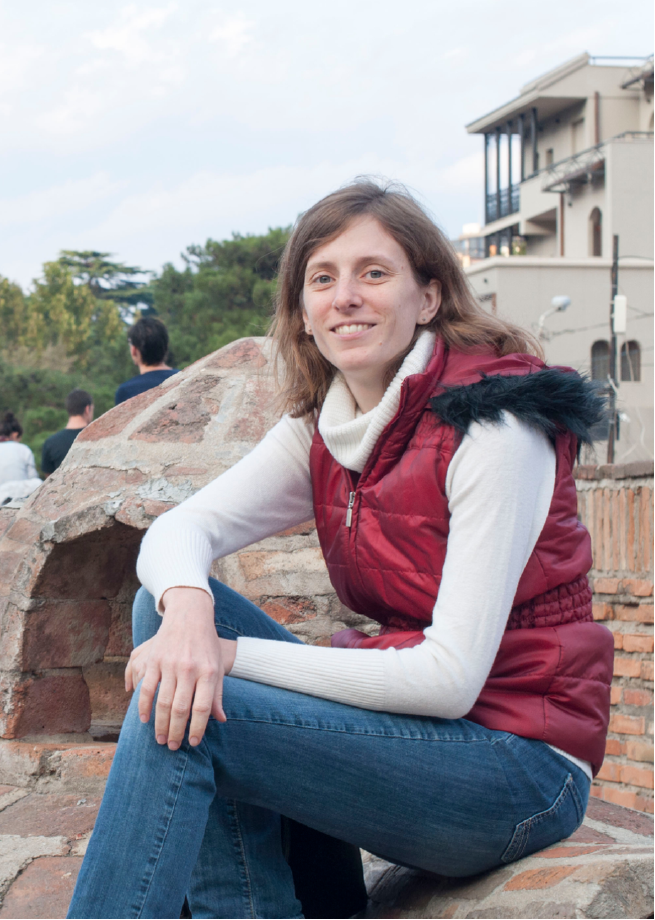 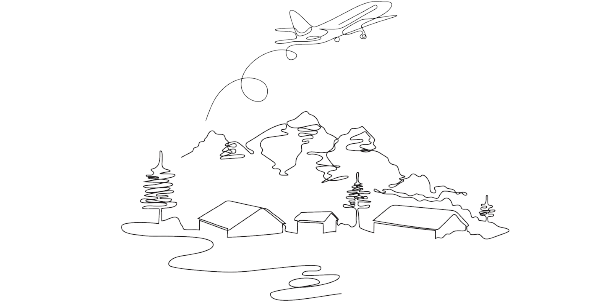 Linguistics is a fascinating tool that addresses issues we all care about and has an exciting impact that goes far beyond the study of language. I discovered this after I finished a bachelor’s in history and was teaching English as a way to travel the world. One summer I found myself near the Siberian city of Irkutsk.

As I interacted with new friends in the indigenous Buryat community I learned how their language and social issues intertwine.

I was sad to hear that the extinction of minority languages correlates with high rates of suicide, depression, and addiction. On the other hand, it was encouraging to learn that communities who teach and learn their heritage languages report improved health statistics.

So where do computers come in? Well, let me

tell you the rest of my story.

How I got started

These ideas about endangered languages opened to me the fascinating world of linguistics. I decided to get a graduate degree in language documentation and description so I could serve communities like the Buryat. At the end of my master’s program I signed up for fieldwork in the Caucasus Mountains of Azerbaijan. Official paperwork would take several months, so in the meantime I applied to a company that was doing something called “natural language processing”. I had no idea what that was, but they needed a linguist fluent in Russian and I qualified. I found myself working with computer scientists to build a program that could automatically identify and explain metaphoric language in Russian, English, Spanish, and Persian. Every day I felt like I was on the cutting edge of a technological revolution! 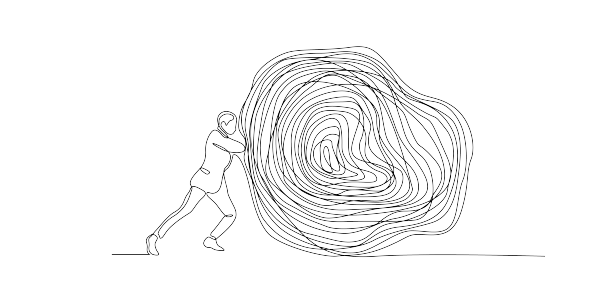 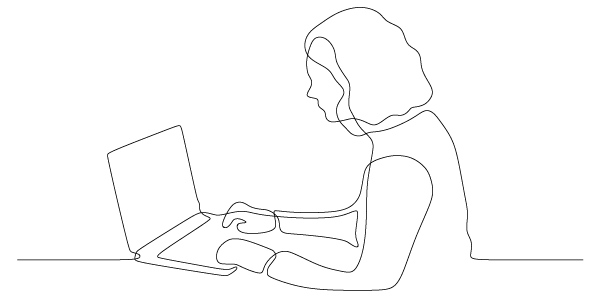 When the fieldwork papers came through I left that job thinking that, although it was thrilling work, it had no application to minority languages. How wrong I was! I joined a team of linguists and literacy specialists in the Caucasus who assist communities asking for literacy materials. It was a meaningful goal, but pretty soon I was bogged down in basic linguistic analysis of endangered language data. I loved the work! It was like being paid to do puzzles, but it seemed unnecessarily slow. With so many communities lacking resources, an army of linguists would barely suffice to complete the necessary work for just one language.

As I manually marked each file the conviction grew in me that natural language processing already had tools to do this much faster and more consistently than I could. I was sure that the right computer algorithm could leverage the resources more effectively. I just didn’t know how to make this happen. 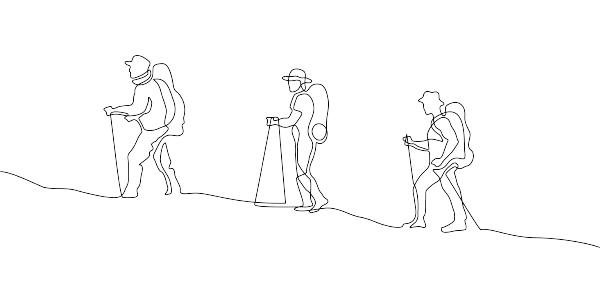 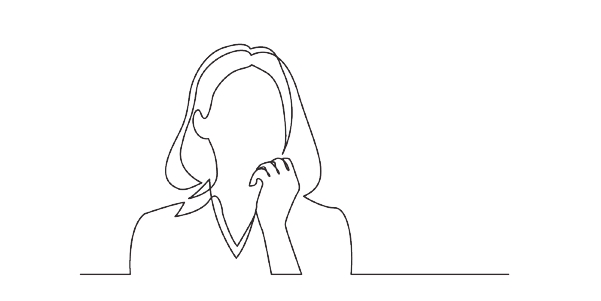 At the time I knew natural language processing was also called computational linguistics. I also knew that computational linguists must master technical skills in both linguistics and computer science. I figured that computer science required advanced math. This put me in a pickle. Unfortunately, computer programming was never a subject I considered in school and my math background was pretty weak. Now my fieldwork was over and I had no job and no money to pay for classes - even if I knew what class to take.

Nobody seemed quite sure what to tell a linguist who wanted to cross the yawning gap between linguistics (social science) and natural language processing (computer science).

“Find a computer scientist who thinks your ideas are interesting,” they said.

But they didn’t know where to find one. Instead I improvised a plan by trial and error and a lot of googling. I went through a few math tutorials on KhanAcademy.org (linear algebra and statistics & probability) and I took two computer science classes (Intro to Computer Science and Python Programming Fundamentals) offered through local non-profit organizations. To my surprise and delight, I had stumbled upon another task of puzzle solving.

I decided that if I wanted to progress further I needed to go back to school again. I looked for universities with PhD programs that involved both computational linguistics and endangered languages and found barely half a dozen. I also found that even fewer programs were ready to accommodate people without a degree in computer science. CU Boulder, however, accepted me with my limited knowledge and the faculty offered me timely support as I transitioned into computational linguistics.

In the years since I started my PhD computational linguistics opportunities in jobs and in academics have boomed. It’s exciting to be where I am now but sometimes I wish I could start over today as an undergraduate. I would take a major in linguistics with a concentration in computational linguistics or else a major/minor combo in linguistics and either computer science or data science. CU Boulder now offers all these options and its graduate programs are designed to be accessible to people from any background. 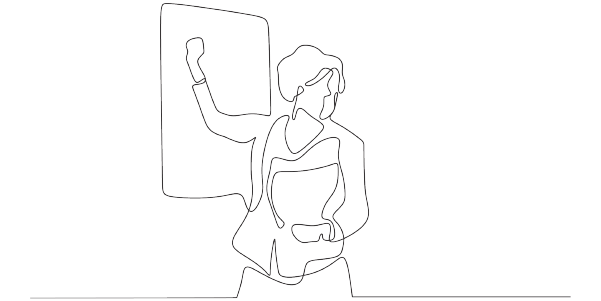 What can you do

More and more companies are building computer assistants, developing chatbots for customer service, and pouring over lots and lots of language data to make their products better. They need more than just computer programmers. They need people with a deep understanding of language structure who can perform in-depth error analysis and build resources such as VerbNet or Abstract Meaning Representations that improve machine learning results. Linguists also bring insights into the social aspects of language and provide empirical methods to identify how gender and racial bias are reflected in the language data used to train tools such as automated hiring systems. 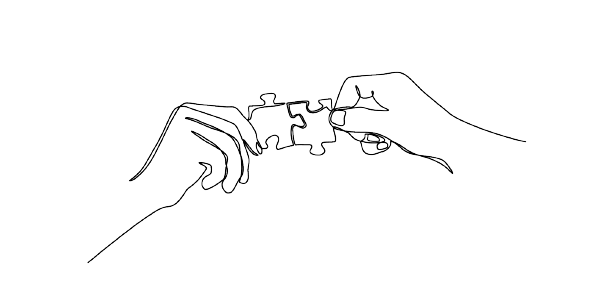 Today I use computational linguistics to describe the structure of unstudied and endangered languages before they disappear and leave no record of their existence. My work at CU has proven that this is possible. The next step is to take the language data I labored over in the mountains of Azerbaijan and leverage new computational methods to support educational materials and new technology for the marginalized communities. Computational linguistics will make up for a lack of manpower, enabling us to address many more social, economic, and educational issues. And just wait, someday computational linguists like me will save the world! (Doubt it? Just watch the movie Arrival.) 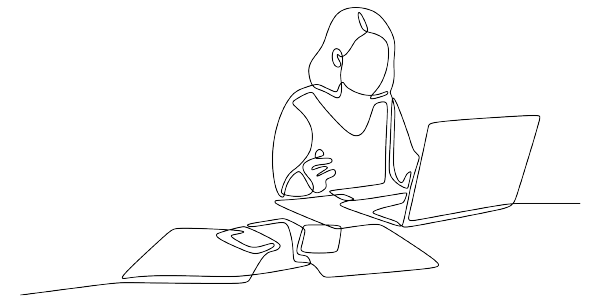 I am so glad I made the smart move to computational linguistics. The work is fascinating! Like me you don’t need to be a computer or math whiz-kid to succeed. Before I even graduated, recruiters were inviting me to interview for jobs in software development, data annotation, automatic speech recognition, and cognitive computing at companies like Google, Microsoft, Amazon, and IBM. 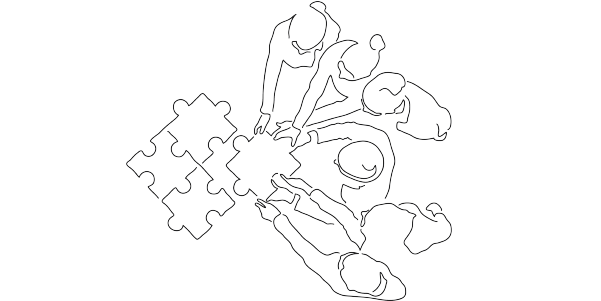