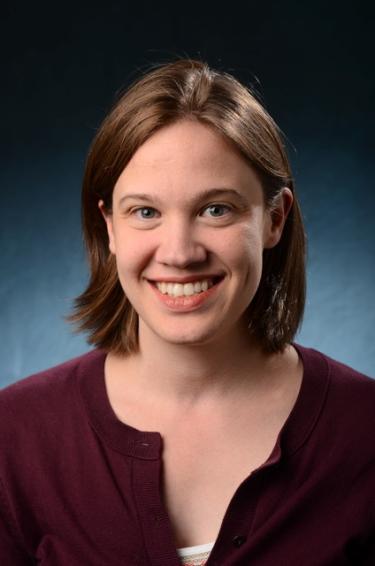 Rebecca Scarborough received her PhD from UCLA in 2004, where she worked under the supervision of Patricia Keating. After three years as a post-doc and lecturer in Linguistics at Stanford University, she came to CU, where she is now faculty in Linguistics and a fellow in the Institute of Cognitive Science. Dr. Scarborough works in the areas of phonetics and laboratory phonology. Her research explores systematic variation in speech sounds, particularly variation that might be due to communicative factors (like how confusable a word is or what context it’s said in). She also investigates the consequences that this variation has for listeners, with the finding that it is often actually beneficial. One specific type of variation she examines in current research is variation in nasal coarticulation (the nasality that occurs naturally on vowels adjacent to nasal consonants like ‘n’ or ‘m’). This focus has led to a line of work on cross-linguistic patterns in the production, acoustics, and perception of nasality (with recent attention to French, Brazilian Portuguese, and Lakota, as well as English).