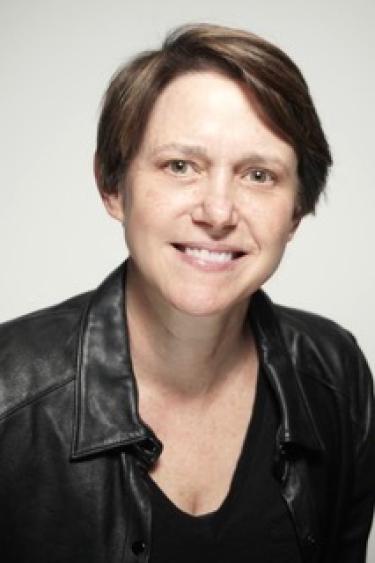 Kira Hall is Professor of Linguistics and Anthropology. She also has affiliated faculty positions in The College of Media, Communication, and Information (CMCI) and the Department of Women and Gender Studies (WGST). She received her PhD in Linguistics in 1995 at the University of California, Berkeley, and has since held faculty positions at Rutgers, Yale, Stanford, and the University of Colorado. Spanning linguistic anthropology and sociolinguistics, her research focuses on language and social identity in India and the United States, particularly with respect to hierarchies of gender, sexuality, and socioeconomic class. Much of this ongoing work addresses the semiotic practices of communities associated with sexual alterity in India during accelerated globalization. Her recent work has turned to diverse topics that include language and sociality in autism, code switching and globalization, embodied sociolinguistics, language and media in an alleged case of female mass hysteria in upstate New York, and the role of gesture in the entertainment appeal of presidential candidate Donald Trump.