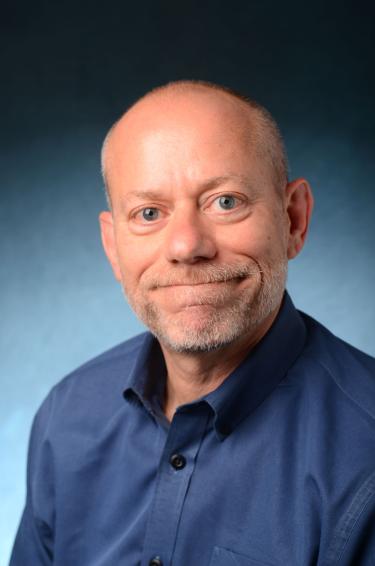 Kevin Bretonnel Cohen received his PhD from CU Boulder in 2010. He began his career in patient care, primarily working with people with heart and lung disease, and his linguistic research has primarily dealt with biomedical language. He later worked in software testing, and applying techniques from descriptive linguistic field work to testing natural language processing applications became a major theme in his research program. He also has worked extensively with the Kuku language of South Sudan, publishing the first grammar of the language in 2000. His recent work has included the computational phonology of Kuku; in that area, he has been working on finite state approaches to tonal phonology and an object-oriented approach to consonant harmony. He is also very active in corpus linguistics, both from the perspective of corpus construction (primarily for coreferential phenomena, but also in radiology and in suicide notes) and from the perspective of using corpora in linguistic research. His most recent work using corpora has had to do with the statistical properties of language in different genres, including genomics journal records, Bulgarian clinical records, and patents.