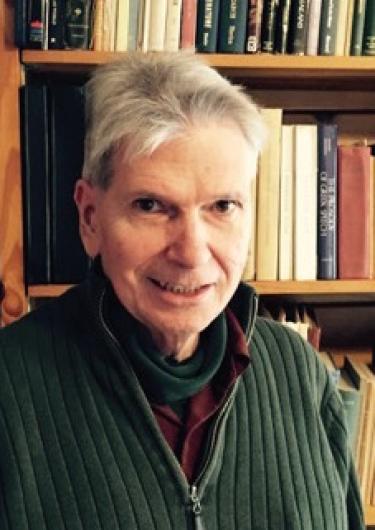 Gary Miller received his PhD in Linguistics from Harvard in 1968. Having taught at University of Illinois, McGill, and the University of Florida, he retired at CU in 2011. His publications include Nonfinite Structures in Theory and Change (OUP 2002), Latin Suffixal Derivatives in English and Their Indo-European Ancestry (OUP 2006, rev. 2012), Language Change and Linguistic Theory (2 vols., OUP 2010), External Influences on English: From its Beginnings to the Renaissance (OUP 2012), Ancient Greek Dialects and Early Authors (De Gruyter 2014), and English Lexicogenesis (OUP 2014). He is currently working on a grammar of the Gothic language.