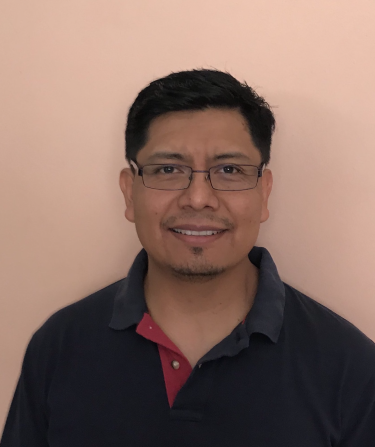 Ambrocio Gutiérrez Lorenzo earned his PhD at the University of Texas at Austin in 2021. He earned his MA in 2014 at the Centro de Investigaciones y Estudios Superiores en Antropología Social (CIESAS), Mexico. He is a documentary and descriptive linguist whose research focuses on the syntax and semantics of the Zapotec (Otomanguean) languages of southern Mexico. He has also worked on adjacent areas of phonology and morphology and has broad interests across all the linguistic subfields, including especially discourse analysis and historical linguistics.

He promotes work on indigenous languages by native speakers and members of heritage communities. He himself is a native speaker of Teotitlán del Valle Zapotec and he has collaborated with other Zapotec and non-Zapotec colleagues to develop academic and revitalization materials.