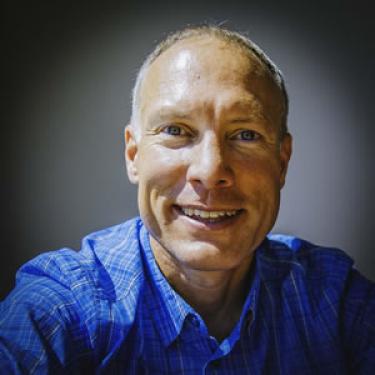 His research interests center on how language impacts contemporary social and political issues, such as the collective enactment of racism or the role language plays in politics. He is a regular columnist for Anthropology News; and his books include When Words Trump Politics: Resisting a Hostile Regime of Language (2019, Stanford University Press) and The ‘War on Terror’ Narrative: Discourse and Intertextuality in the Construction and Contestation of Sociopolitical Reality (2011, Oxford University Press).