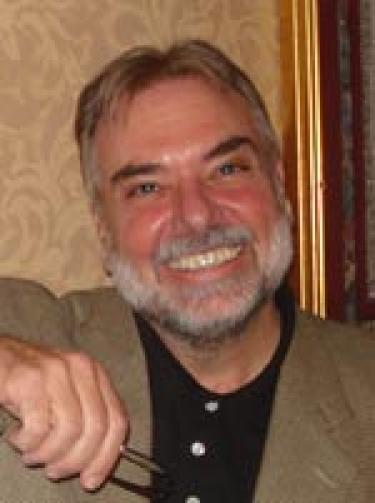 David DiLaura received his Bachelor of Science in physics from Wayne State University in Detroit in 1970, after which he worked for 10 years as an illuminating engineer at the architectural engineering firm of Smith, Hinchman & Grylls. During this time he was also visiting lecturer in illuminating engineering at the University of Colorado Boulder.

In 1981 he founded Lighting Technologies, Inc. in Boulder, Colo., where he directed the development of Lumen Micro. At the same time he was appointed associate professor adjunct of architectural engineering in the College of Engineering at University of Colorado Boulder, and established its lighting education program. He was appointed senior instructor in January 1994, and gave up daily management responsibilities at Lighting Technologies; he later was named professor and associate chair for architectural engineering. In 2007 he joined Acuity Brands Lighting as principal illuminating engineer in its Innovation and Technology Group.

David is a Fellow and Medalist of the Illuminating Engineering Society, a Fellow of the American Association for the Advancement of Science, and an Eminent Engineer member of Tau Beta Pi. He was granted an honorary Doctor of Science degree from the University of Colorado in 2008. He has published more than 40 technical papers, a translation and analysis of Johann Lambert's seminal Latin work Photometria, and authored A History of Light and Lighting. He also was founding editor-in-chief of the journal of the Illuminating Engineering Society, LEUKOS, and was editor of the 10th edition of the IES Lighting Handbook.