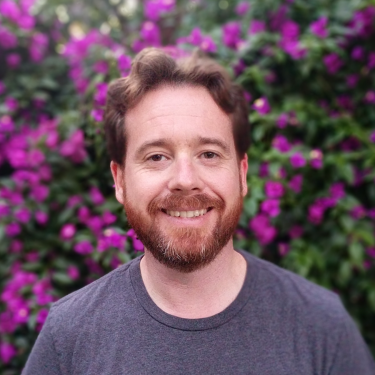 Greg joined the University of Colorado Boulder in 2017 and is an Associate Professor in the Department of Mechanical Engineering.  He is also a fellow of the Materials Science and Engineering Program, co-director of the Design Center Colorado, affiliate faculty of the ATLAS Institute, and a member of the Multi-Functional Materials Interdisciplinary Research Team.  His research is focused at the intersection of additive manufacturing, novel materials, and functional devices.  Greg is primarily interested in using printing as a method to fabricate unconventional electronic components and systems that can be readily customized, mechanically flexible/conformable, large area, widely distributed, biocompatible, and/or controllably transient.  These devices can find application in a wide range of areas including agriculture, off-planet manufacturing, robotics, medicine, environmental monitoring, and energy generation and storage.

Prior to joining the faculty at CU Boulder Greg was a member of the Rapid Evaluation Team at Google[X] where he carried out early stage scientific assessment in a wide range of areas in order to develop a pipeline of potential large-scale projects for Alphabet/X that address high impact problems.  Before X he spent 8 years at the Palo Alto Research Center (PARC), where he managed the Novel Electronics Group, researching printed, flexible and transient electronic systems.

Greg has co-authored roughly 40 peer reviewed journal articles, and holds roughly 40 US patents. His research has been covered by various media outlets such as the New York Times and IEEE Spectrum, and he is an active member of a variety of societies including the Materials Research Society.  Greg has received a number of awards including the FlexTech Alliance Flexi award, a top performer award from DARPA, a Google Faculty Research Award, and is a National Academy of Engineering Frontiers of Engineering participant.