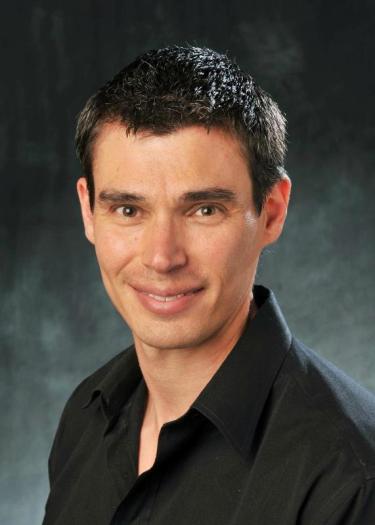 Yiddish Studies scholar David Shneer, Louis P. Singer Endowed Chair in Jewish History and Professor of History, Religious Studies, and Jewish Studies, gave a workshop for the cast of the DCPA’s production of Indecent, the Paula Vogel meditation on Sholem Asch’s “God of Vengeance,” that was a hit on Broadway in 2018. Indecent focuses on the challenges of taking a hugely popular Yiddish play about a Jewish family that owns a brothel and bringing that play to Broadway in 1923. Six weeks after playing on Broadway and after significant pressure from Reform rabbis, the New York vice squad arrested the cast and producer and closed down the production.

Just two days after returning home from the Helix program, a Yiddish cultural history tour through Belarus and Lithuania for which he serves as faculty advisor, Professor Shneer provided a crash course in Yiddish theater history in general, and Sholem Asch specifically. He then coached the cast in proper Yiddish pronunciation as he worked with the dialect coach, Mary Mac, on the difference between rolled “r” and throat rolled “r” sounds. Currently, he is helping tech with the proper Yiddish supertitles and is looking forward to seeing the final production, which opens on September 6.